Even if we don't believe superstitions change our life, many of us can't help but play along with them to some degree. Maybe avoiding treading on the cracks in the pavement, or believing a black cat brings you good luck, or bad luck, depending on where you are in the world. Well, there are several superstitions you may well be advised to pay attention to.

It's Bad Luck To Walk Under A Ladder 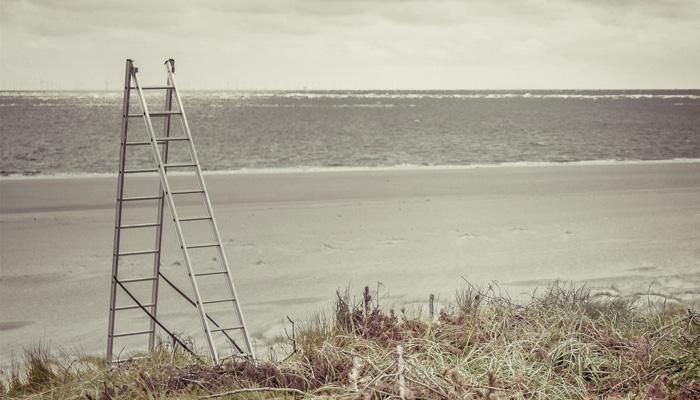 Photo: pixabay.com
Yes, we're big fans of this one, mainly because it's supported by those of us with a degree in THE BLEEDING OBVIOUS. Something is more likely to get dropped on you, or the ladder slip and fall on you, than if you walked around it. The surprising origin of this superstition goes back 5,000 years where the sign of the triangle, made by laying the ladder against a wall, was seen as bad luck in ancient Egypt. Add to that the ladder which rested against the crucifix as Christ died, and you can see where some people got the heebie jeebies. 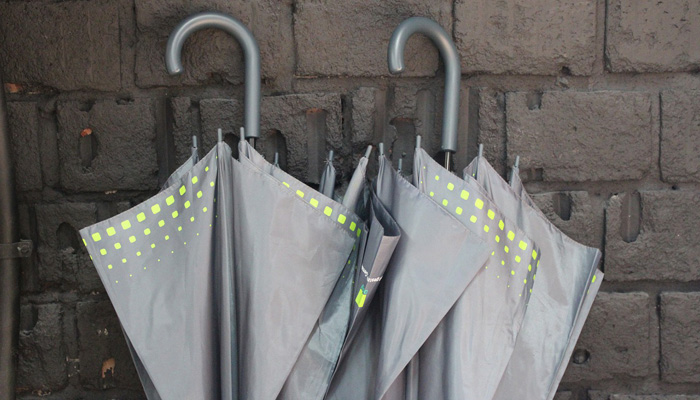 Photo: pixabay.com
Brings bad luck, why? Well, we don't believe it brings bad luck, but if you've ever opened a ladder indoors you may well have disturbed your careful arranged nick backs on your lovely Ikea shelf, or else poked a good friend in the eye. Two good reasons to keep open umbrellas outdoors. 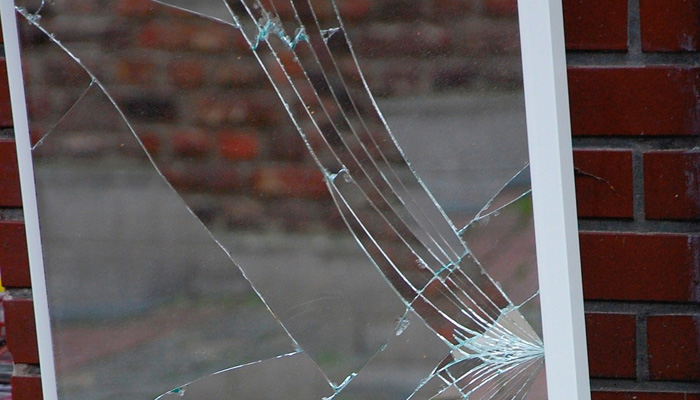 Photo: pixabay.com
The idea of breaking mirrors as originators of bad luck goes back to the Ancient Greeks, who would use mirrors during a form of divination, attempting to see into the future. A distorted image would mean you would die!! (Genius work from the Ancient Greeks, we guess there was no time limit placed on this statement "You're going to die.... at some point in the future, we're not quite sure when!") Whilst there's no evidence breaking a mirror caused bad luck, this writer can attest to the fact that breaking a mirror can result in a horrible cut, a trip to A&E where a nurse with halitosis made a mess of stitching me up leaving me with a lovely scar to last my entire life. Breaking glass, in whatever form, is BAD. BIGLY! As a famous American President might say.
The more mundane truth behind this superstition is probably related to the fact that historically, mirrors would have been relatively expensive. Yes, at a time when your worldly possessions consisted of a rabbit skin kilt, some arrows and shared ownership of a four bed dung-covered hole in the ground somewhere in Suffolk, a polished piece of glass would have been worth taking care of. 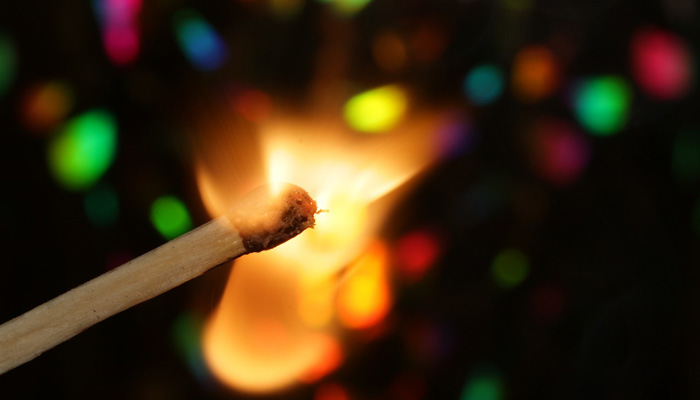 Photo: pixabay.com
Smoking superstitions seem to be dying of as fast as smokers, funny that? Anyway, there used to be a rule that lighting one or two coffin nails off the same match was fine, but three was a no-no. Apart from the increased risk of dying of lung cancer or heart problems, or smelling disgusting, or staining your teeth brown, or making your skin age prematurely, or increasing the risk of losing a limb, or turning your fingers brown, why wouldn't you want to spark up in this manner?
Well, apparently it goes back to the First World War. Cigarettes were a mainstay of trench life, and who can blame them. Facing sudden, violent death, living in a trench, watching your friends die, you'd be grateful for any break! But keeping a match lit long enough to light three cigarettes would give an enemy sniper long enough to zero in on you and provide you with a more immediate risk to your health than the risk of cancer some years down the line. We'd suggest if you're that broke you're trying to save matches, maybe skipping the fags instead of economising on matches might be an easier way to save cash. 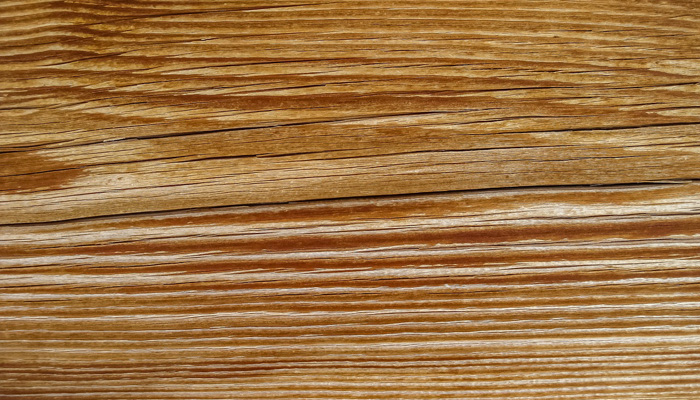 Photo: pixabay.com
Knocking on wood to bring good luck before you do something, or to ward off evil spirits, is a superstition that can possibly be traced back to pagan times. It is thought that the act of knocking on wood would wake up the spirits present and help them to protect you. Whilst that is clearly, in scientific terms, bollocks, is there any truth behind it? Well, possibly, and it's not really anything to do with the wood. It's more about going through the process of knocking on wood gives you a time to pause and reflect before leaping into what you are about to do. If you're familiar with the term "check yourself before you wreck yourself," then this is really what you're doing here.
Add A Comment
Tags:
superstitions