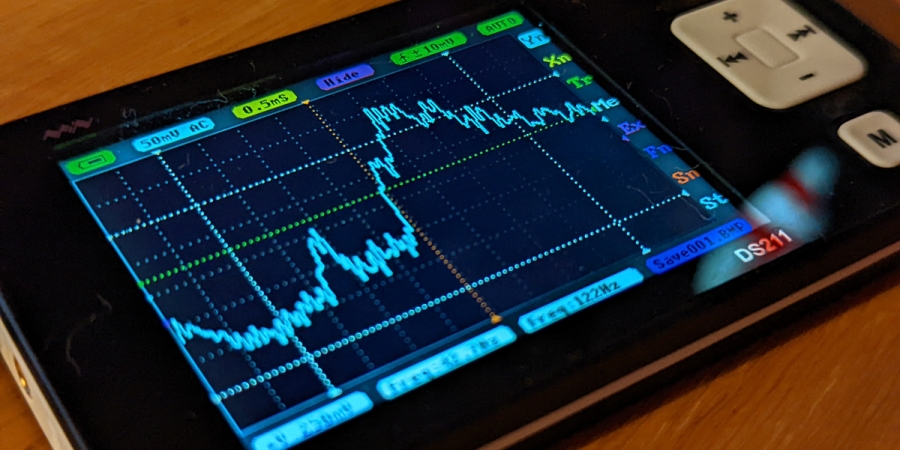 Certain types of energy are often linked with paranormal phenomenon, including electromagnetic radiation, and even the types of light that makes night vision technology possible.
We've put together a quiz consisting of 20 tricky questions to find out exactly how much you know about these forces and the frequencies they exist at.

1. In the 1980s a Polish philologist proposed that an electromagnetic emissions radiates from the body as it dies, what name was given to this energy?

2. Investigators sometimes try to introduce energy into an environment during an investigation, which of these is a valid method that is NOT generally use?

3. In reality, which of these approaches would also introduce energy into an environment?

4. Which of these methods would NOT introduce any electromagnetic energy into an environment?

6. Which of these is NOT part of the electromagnetic spectrum?

7. REM-Pods generate which type of field?

8. You are likely to experience radio noise when using what type of ghost hunting gadget?

9. What type of camera can see infrared and ultraviolet, as well as visible light?

10. What creates the electromagnetic field around a human body?


11. Visible light is part of the electromagnetic spectrum.

12. What type of camera can see heat loss from the human body?

13. What can thermal imaging cameras NOT measure the temperature of?

14. When using a thermal imaging camera, the hottest part of the view shows up in what colour?

15. Why wouldn't we be able to see a ghost that doesn't have a physical form?

16. What are the pouches that block radio signals reaching a spirit box called?

17. Which of these terms which relates to paranormal investigations is NOT part of the electromagnetic spectrum?

18. Does infrasound have a frequency which is higher or lower than the human hearing range?

19. If a ghost cannot interact with the electromagnetic spectrum then it would not be...

20. Which of these frequency ranges does a K-II meter NOT detect?