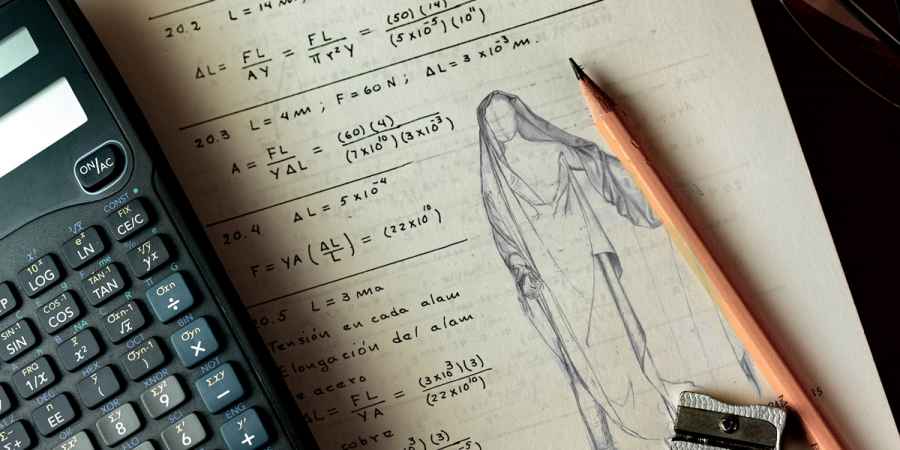 Anyone who is actively researching ghosts and hauntings as either a believer or skeptic should know some basics of science to help the valid or debunk any potential evidence they encounter. The 20 questions below will test your scientific knowledge, but all are related to paranormal investigation, whether it be questions about commonly used phrases or the science behind ghost hunting devices and methods.

1. Which scientist said "the day science begins to study non-physical phenomena, it will make more progress in one decade than in all the previous centuries of its existence?"

2. Which of these frequency ranges does a K-II meter NOT detect?

3. What can you use to see ultraviolet light?

4. What could you use to detect ultrasound?

5. Which of these should you consider measuring and recording when conducting base line readings?

6. The lights on a K-II meter indicate the strength of an electromagnetic spike, but what unit are these spikes measured in?

7. What tool can you use to check for draughts and breezes in a haunted location?

8. What does a geophone detect?

9. What is the psychological tendency to perceive meaningful patterns in random information called?

10. It's often incorrectly stated that which famous scientist once tried to build a 'telephone to the dead?'


11. Albert Einstein is quoted as saying "everything is energy and that's all there is to it. Match the frequency of the reality you want and you cannot help but get that reality."

12. Which of these is a method of conducting studies fairly that originated in the field of parapsychology?

13. What part of the electromagnetic spectrum can a thermal imaging camera see?

14. Which of these is a noxious gas that has been known to cause people to experience haunting-like phenomena?

15. A normal digital audio recorder has a frequency pickup range of around 50Hz～20kHz, can this capture sounds that are not audible to the human ear?

16. Which of these tools can NOT be used to measure a change in air temperature?

17. Which of these terms which relates to paranormal investigations is NOT part of the electromagnetic spectrum?

18. Which of these options would introduce the most energy into an environment being investigated?

19. You can shield a Spirit Box from manmade radio signals using what?

20. An SLS camera uses structured light to see an environment in three dimensions, but what type of light does it use?