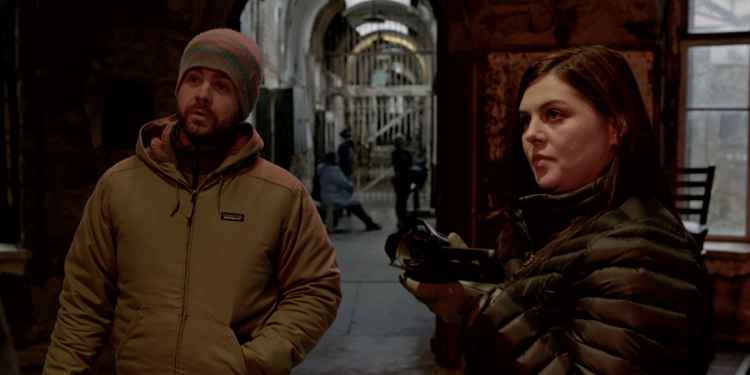 In the third episode of Jack Osbourne and Katrina Weidman's new ghost hunting show, the duo investigate one of the oldest and most terrifying former prisons in America - the notoriously haunted, Eastern State Penitentiary constructed in Philadelphia in 1829.
Katrina is clearly excited about investigating the imposing former prison, especially as they have access to parts of the prison that have never been investigated before. She describes the penitentiary as "probably the best known haunted location in Philadelphia".
Upon arriving on a very rainy day, Jack is initially impressed by the scale and ominous look of the place, something that Katrina says is no mistake, "they wanted it to look like a medieval castle because they wanted it to strike fear into the hearts of the people who were thinking of committing crimes."
The penitentiary saw more than 85,000 inmates come and go from 1829 until it closed in 1971. Its walls witnessed the death of around 1,400 prisoners. Visitors have reported by touched, pushed, scratched and even chased by dark shadows. Could all of these emotions stirred up by incarceration, death and suffering have caused a portal to open on this site?
It seems to be a bit of a trend this year to have a camper van if you're a paranormal investigation team. So the first thing Jack and Katrina did was invite Zak Heino, a witness of the prison's ghostly goings on, into their "tech van" to find out about his experiences. Zak told the duo that he felt something on his back in cell block 1 and when he turned around to see what it was he heard a giggle, then a heard a voice say "watch your back", before seeing a face wearing a mask through a door - it turned out this was the type of hoods prisoners were once made to wear.
Later in cell block 3, Katrina experienced something similar when she suddenly felt a pain in her back. She thought it was like she was experiencing someone else's pain.
Jack and Katrina then met up with Aaron Sagers and Matt Murphy, two of the prison's tour guides and while they were being shown around before they even properly started their investigation, they experienced a few odd goings on, including technical problems with their audio equipment and the lights in the building failing.
A little later on their walk around, Jack picked up lots of activity on his Mel meter, a device that detects changes in a radiating electromagnetic field. Jack then thought he saw someone or something move further down a corridor and the two of them went to investigate. As they got closer they heard the sound of music coming from a cell, this turned out to be part of an exhibit. This could well have sprung to life when the power was restored after the outage that caused the issues with the lights. 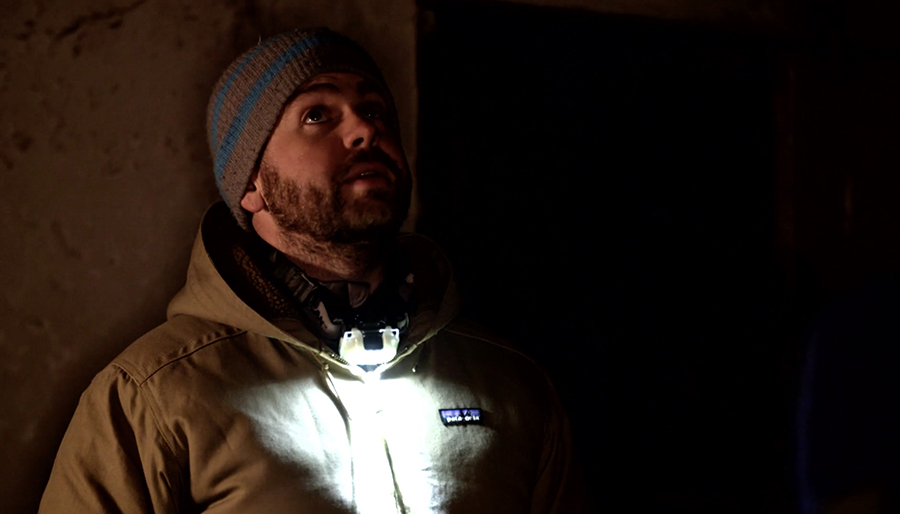 To start the investigation they were joined by medium, Michelle Belanger, for a "psychic sweep" of the prison, including the prison hospital - an area that had never before been investigated for the paranormal. Michelle picked up on some of the unauthorised and unethical medical procedures that are said to have been carried out here. She also got a few other details correct, but although she was accurate she didn't offer any proof of what she was experiencing and only picked up on things we'd already been told about, so she didn't really add anything to the show.
There was then an interesting moment when they saw a large object of some kind momentarily block out the infrared light from one of their static night vision cameras they had placed around the prison. Although the object couldn't be seen on camera, its effect could be. Katrina went to the location to investigate and workout exactly what it would take to affect the light source in this way - a good bit of investigation.
Later the duo were using a device called a Geoport, which randomly scans through a bank of phonetic sounds allowing entities to produce intelligent responses to their questions. Katrina called out, "can you tell us what this area of the building was used for?" A voice through the device seemed to say, "hospital" - which was correct.
Jack swore he then heard a voice saying, "there is no portal" - you had to use your imagination a bit to hear it. Moments later Katrina and Jack heard a loud knock that they couldn't explain. This was followed by one of the production team hearing unexplained whispers. 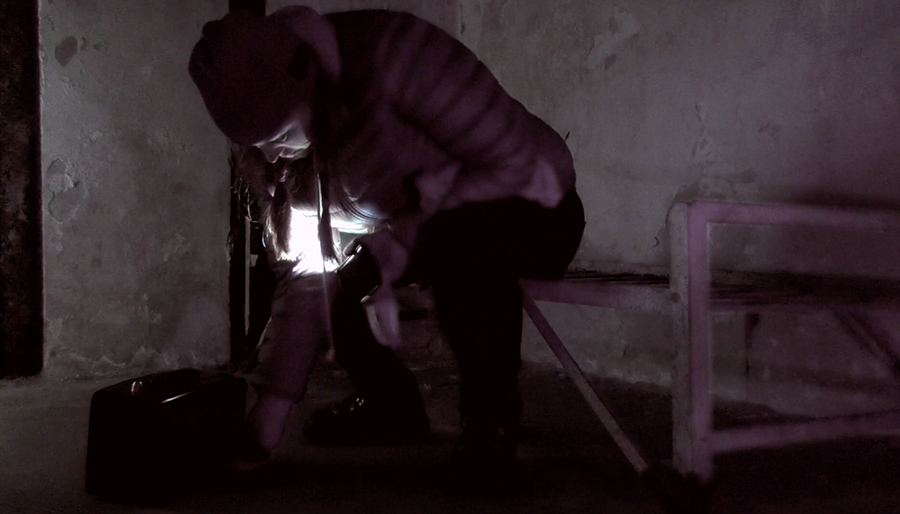 The pair then split up. Katrina went alone to cell block 1 where she held a lone vigil in one of the cells, armed with just a Geoport and a hood over head replicating the conditions of some of the former inmates. She was clearly nervous about the experiment, asking her production team "how far can you go and still hear me?" One of the crew answered, "how loud can you scream?" Either the experiment didn't last long or we didn't get to see much of it, either way, nothing happened.
Meanwhile Jack was back on death row, a part of the building he admitted he was dreading going back to. While speaking with crew in this part of the building, a light behind his head started swinging. Katrina later asked him, "could it have been the wind?" Jack said "sure, but we would have seen it swinging when we went in" - well, not if the wind just picked up or there was a freak gust.
Overall it was a good investigation of what looks like a fascinating and very creepy location, and the video they captured of something passing in front of their camera light is quite compelling if that area of the prison was genuinely locked down.
Like the previous two episodes, there's more talk than investigation - which isn't a bad thing as it's quite interesting, but the investigation segments just fall flat. I think the problem is Katrina, and surprisingly, Jack too, are both pretty solid and credible investigators, but because they don't get overly scared by the activity, they don't react as much. Again, not a massive problem, but it does possibly make their investigations a little less fun to watch as a viewer.
Based on the show's title alone initially it felt like 'Portals To Hell' was going to be gimmicky and all about demons, but actually it's not. It's one of the most level-headed ghost hunting shows around at the moment and Jack and Katrina are rarely seen to jump to the conclusion that something is demonic or even the result of the paranormal.
Portals To Hell continues next week on Really as part of the channel's #Freakend event, bringing viewers two nights of paranormal entertainment every Thursday and Friday.
You can watch in the United Kingdom and Ireland as part of the Discovery family of channels. You can watch Really on Freeview (17), Sky (142), Virgin Media (129) and Freesat (160), plus YouView, BT TV and TalkTalk TV. Or watch previous episodes on demand on dplay.
Tags:
paranormaltelevisiontopicalportals to hellkatrina weidman