Do Pets Have Psychic Abilities? 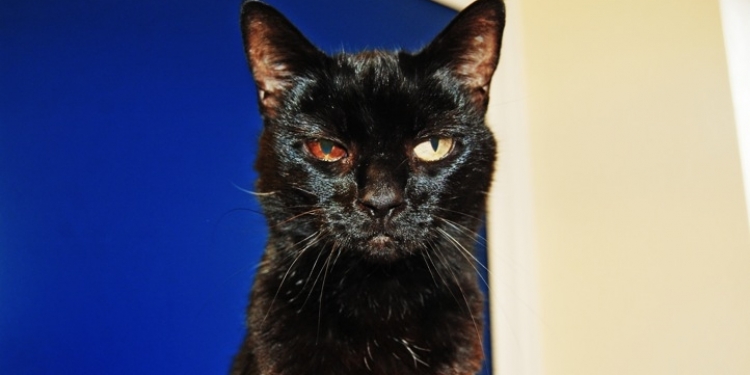 Millions of pet owners across the UK believe they are living with psychic pets, a survey commissioned by Blue Cross pet charity has revealed.
Four in ten Brits across the country believe their four-legged friend has special powers to sense supernatural activity or predict when their owner has a mystery illness.
The survey of 2,000 pet owners commissioned by Blue Cross also revealed that over a third believes their pet protects them by fending off ghosts and spirits.
Those surveyed believe their pets typically alert them to a supernatural presence by barking or growling at an empty space, backing away from nothing or have bristling of the neck fur when sensing a spirit nearby.
Almost a quarter of UK dog owners admitted to witnessing man's best friend barking or staring at nothing at least three times in the last month, while a quarter of all cat owners have seen their feline friend hissing or growling twice in the past four weeks.
One cat owner claimed to have seen a door swing open and their cat follow an unseen presence around the room with its eyes.
Other owners describe how their pet avoids certain places or behaves strangely in areas where someone has died.
Massive three quarters of all pet owners believe animals can sense or predict illnesses.
One dog owner told how their canine companion regularly senses a kidney infection by putting their paw on their owner's tummy.
Another explained how their moggy would 'knead' the exact area of pain their owner would suffer when their arthritis flared up.
Owners also think their pet can predict when a member of the family is on their way home, when their owner is about to go out, when it is time for dinner and even when a storm is on the way.
Tamsin Durston, Vet Nurse and dog trainer at Blue Cross said "pets and their owners build a strong bond, so it's plausible they may be able to sense when their owner is under the weather or has something more serious looming."
"They also have an incredible sense of smell that allows them to detect subtle changes in our bodies without us knowing that anything is wrong."
"Pets can soon learn subtle changes in our behaviour and their environment that alert them to something we're about to do or changes to the atmosphere like a storm brewing."
"They are quick to learn a routine so they know when their owners are due home, when it's dinnertime and when you are about to go out without them."
A quarter of those surveyed who currently own a pet admit they've become more aware of the possibility of ghosts and supernatural activity since having their beloved animal around the house.

Top 5 Animals Most Commonly Found To Be Psychic 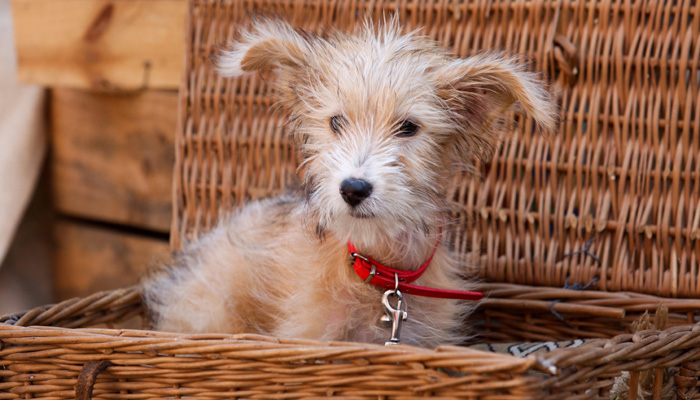 How To Get A Magical Cat With A Potion

Do Pets & Animals Come Back As Ghosts?

The Rise Of The Chrowl