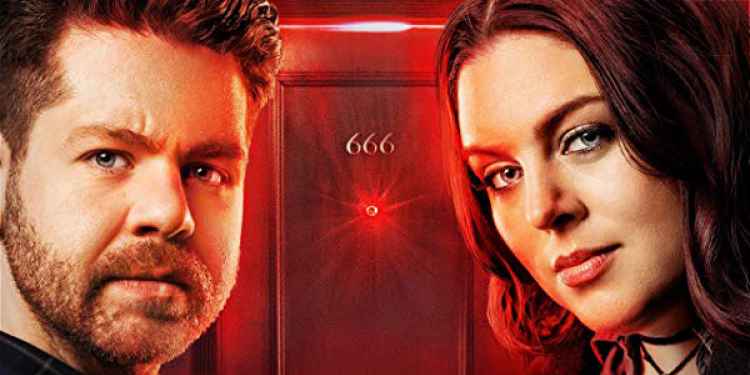 Really has become the home of paranormal television with viewers tuning in every Friday night for the network's #Frightday event, which features popular ghost hunting shows like 'Ghost Adventures'.
The channel has announced that from November 7th they'll be extending their paranormal offering to two nights of ghostly shows under the new label #Freakend, bringing a spooky end to the week on Thursday as well as Friday.
Really announced the news during their #13NightsOfFrights programming event. They posted on social media, "with so much excitement over #13NightsOfFrights, we've pulled a few strings. Really will now be bringing you paranormal programming every Thursday AND Friday night. The #Freakend begins 7th November."
The full two-night line-up has not yet be revealed, but the channel's first major addition to the new #Freakend schedule is Jack Osbourne and Katrina Weidman's 'Portals To Hell', which starts on Thursday 7th November.
In the eight-part series, which first aired in the US earlier this year, the ghost hunting duo track down and investigate gateways to the spirit world. Katrina is best known for her recent appearance in 'Paranormal Lockdown', but since the show was cancelled in the Spring has teamed up with Jack.

'Ghost Adventures' fans will be pleased to here that Zak is back as part of the new two-day spooktacular. The brand new series of the long-running US ghost hunting show will start on Friday 8th November.
Season 17 of the show (not to be confused with the US season 17 - they label the series differently stateside) will feature the GAC's investigation of Lutes - a former casino with a shady past, Melrose Hotel - a historic building plagued by dark spirits, and St. Ignatius Hospital where visitors have heard strange growls and been attacked by unseen hands.
Also an exciting part of #Freakend lineup is the second series of 'Help! My House Is Haunted', will return on Thursday 8th November.
In the 12 new episodes, Barri Ghai and Chris Fleming are joined by a new team member, self-styled "ghostorian," Jayne Harris, as they tackle 12 new haunted houses. 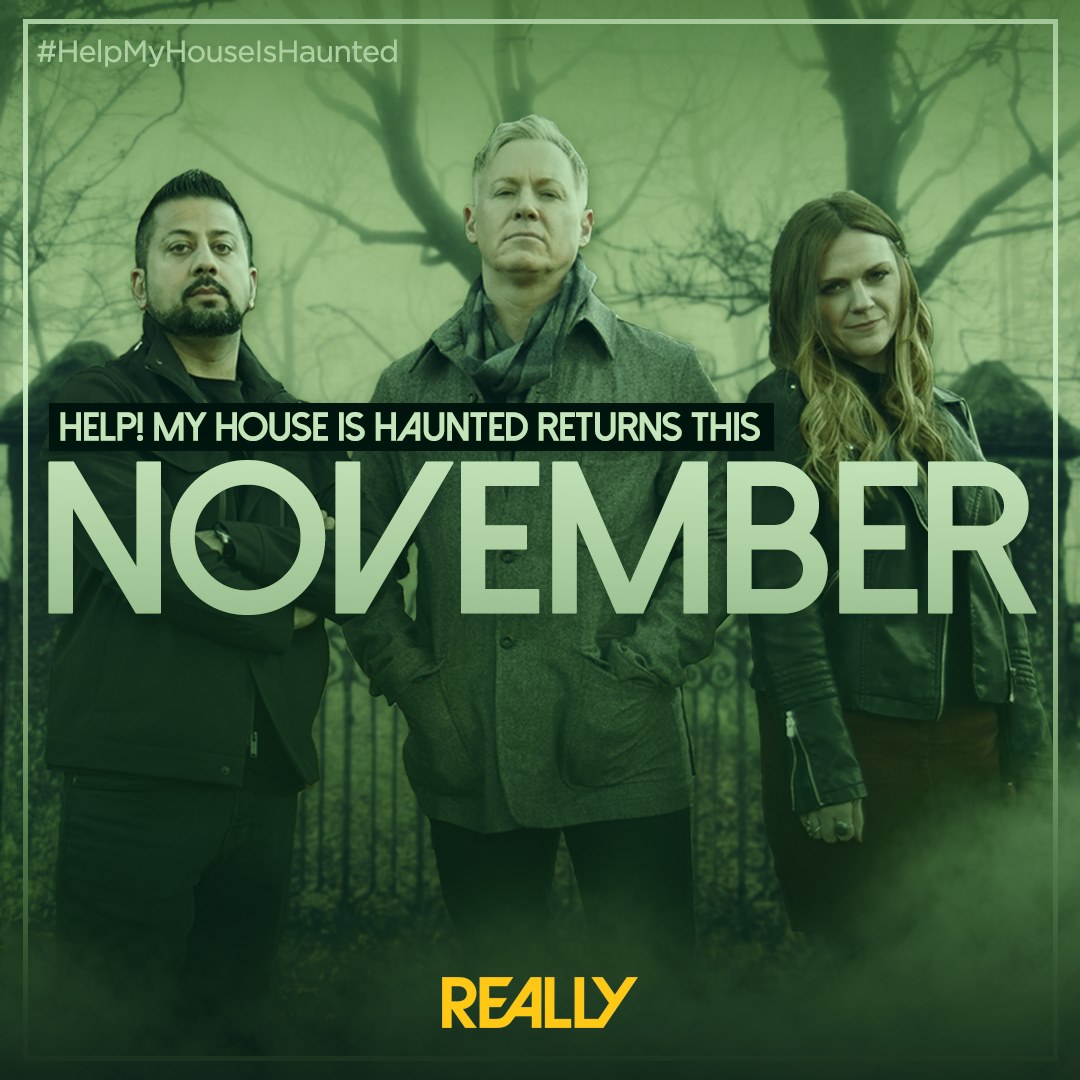 Really broke the news in a series of promos during their Halloween programming, and with a couple more days left before #Freakend launches, there's sure to be a few more editions to the schedule to be revealed over the coming days.
The announcement of their new focus on the paranormal comes just months after the news that the Really channel is now under full ownership of the Discovery channel. As a result of no longer being a part of the UKTV family of channels, viewers can no longer catch up on the channel's shows via the UKTV Player.
However, Really and its shows are now available on Discovery's new dplay platform. And, of course, you can watch the channel live on your television in the United Kingdom and Ireland. You can watch Really on Freeview (17), Sky (142), Virgin Media (129) and Freesat (160), plus YouView, BT TV and TalkTalk TV.
Tags:
paranormaltelevisiontopicalportals to hellghost adventures