Did Comedian Rhod Gilbert Find Any Ghosts At A Haunted Theatre In Wales? 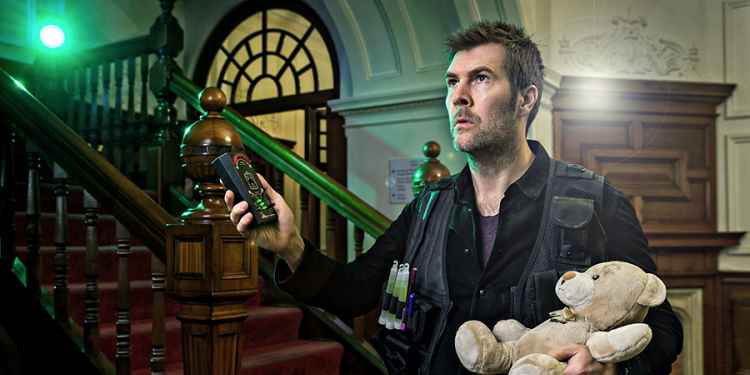