Shrewsbury's Haunted Prison Up For Sale 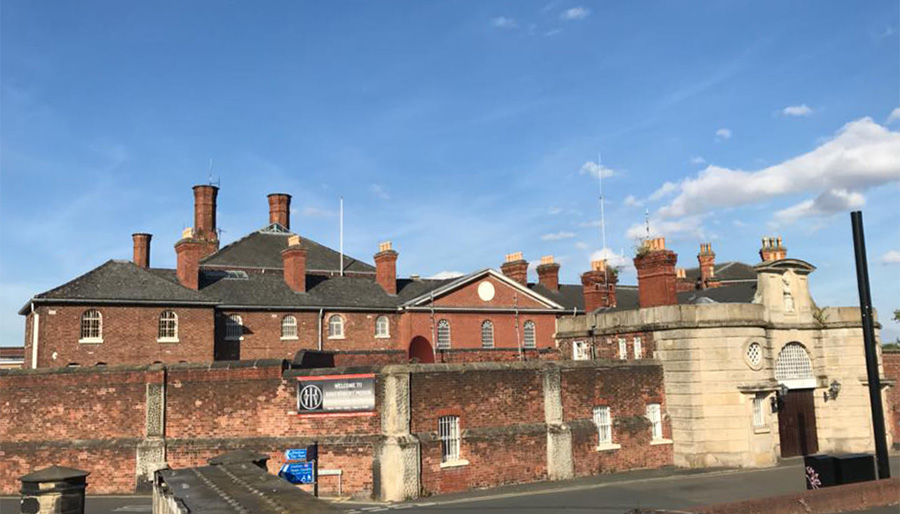 🖤
HMP Shrewsbury, a former prison in Shropshire, which is famous for its resident ghosts, is being put up for sale.
The Grade II listed prison dates back to the 19th century and closed to inmates in 2013. Since then the prison has been run by Jailhouse Tours, who have been showing the public the site's history as well as letting paranormal groups investigate the prison's alleged haunted activity.
Since the prison closed, it has played host to many public and professional paranormal investigations, including the 'Most Haunted' team fronted by Yvette Fielding, who visited the prison over four episodes, culminating in a two-hour-long Halloween special.
The prison, which once held more the 300 inmates, is currently owned by Trevor Osborne Property Group, who had plans to convert the site into a mixture of luxury apartments and student accommodation. Now these plans seem uncertain, but the site could be saved by Jailhouse Tours, in order to continue their public events at the prison.
The tour company's owner has said he would look into making a bid and didn't think any changes will happen in the near future to the tours. 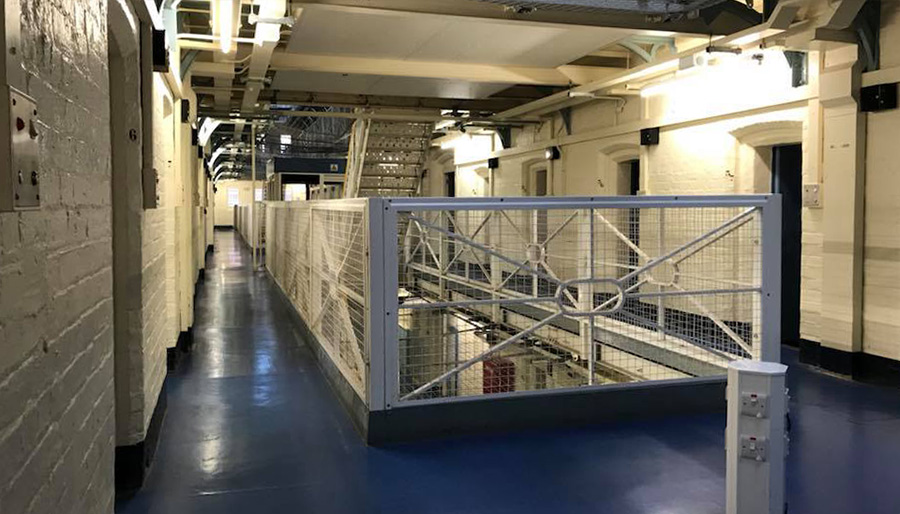 🖤
HMP Shrewsbury has seen thousands of prisoners come and go over the years, including women up until 1922. The prison walls have witnessed many deaths over the years, including, murders, and inmates taking their own lives, so many suicides in fact that an enquiry was opened after three inmates hanged themselves over a period of just two weeks.
The prison's A-wing is said to be the most haunted, perhaps due to its dark history of suicides resulting in sad, angry souls being trapped between this world and the next. Most of those who took their own live did so on A-wing, at one point there was one a week.
Plenty of judicial execution were also carried out at the prison. In 1885 five prisoners were hanged in a single day. The hanging room was used until 1961, and was then converted into a group session room. This is said to be a very active area, possibly due to its location next to the condemned cell and with the mortuary is underneath it.
When the prison was in operation, some officers refused to work in C Wing alone at night, they've reported being pushed down stairs, hearing doors slamming, noises like moving all around them, and footsteps. It's said the atmosphere can change in the blink of an eye.
It is believed that one of the female prisoners has refused to leave, she has been seen dressed in a grey uniform many times walking the upper levels. She walks from cell 3 toward the execution room.
If you're interested in this prime piece of haunted real estate, then the Trevor Osborne Property Group who are marketing the site are taking bids but said they are anticipating "a high level of interest".
Tags:
paranormalshropshiretopicalhmp shrewsbury

I Spent The Night In Shrewsbury's Haunted Prison

Most Haunted At Rowley's House

Most Haunted At HMP Shrewsbury - C-Wing

Most Haunted At HMP Shrewsbury - Back Rooms

Most Haunted At HMP Shrewsbury - A-Wing