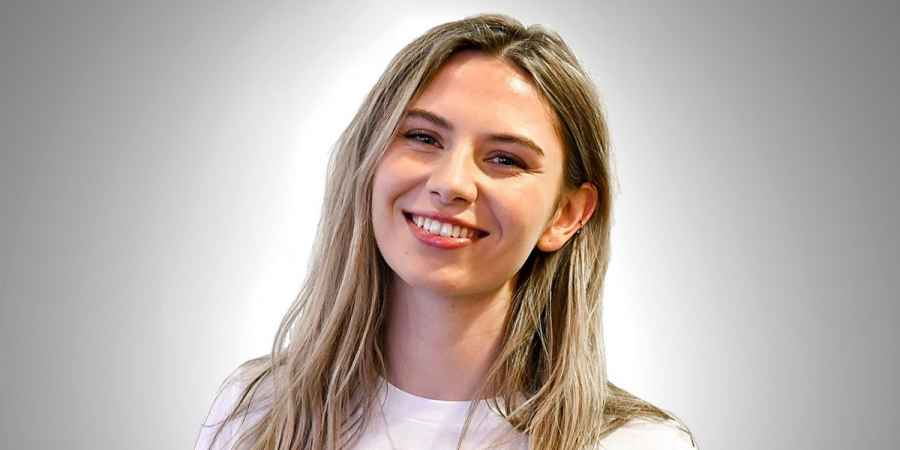 The BBC has announced a whole list of new documentaries at Sheffield Doc/ Fest 2022, including a four-part paranormal series hosted by Radio 1 DJ Sian Eleri.
There are things that happen in the world that cannot be explained. However much we understand about science and the workings of the universe, some experiences have no rational explanation: phenomena that can’t be categorised, events that defy all logic.
One of these chilling, strange incidents unfolded in north Wales over several years from the late 1990s to the early 2000s. It is a case that has fascinated everyone who encounters it; a mystery that refuses to unravel.
Announced with the working title 'Paranormal', the project is a stylish new BBC documentary series that follows a present-day investigation into this case. The series follows on the shoulder of Radio 1 DJ Sian Eleri, who was born and raised in north Wales, as she unpicks the threads of the story. Along the way, Sian will encounter experts and eye-witnesses - from exorcists to psychologists, scientists to paranormal researchers - who offer a range of explanations for what happened.
At a time when there is a growing fascination with the paranormal, particularly among young people in Britain today, the series is a timely exploration of the broader truths behind these strange phenomena.
Other new documentaries in the announced included Family 23' (working title), which tells telling the story of an ordinary family from the Midlands who found themselves in the middle of one of the biggest breakthroughs in research into Alzheimer’s Disease. The film is directed by Niamh Kennedy, who directed the acclaimed, award-winning documentary Abused By My Girlfriend, as part of the BBC New Documentary Directors’ Initiative.
Also look out for a new film with Christine McGuinness which uncovers the untold story of how autism in women and girls has been ignored and misunderstood by science and society. It follows on from the well-received 'Paddy & Christine McGuinness: Our Family & Autism'.
There's also 'Saved: Inside AA' (working title) which brings unprecedented access to Alcoholics Anonymous, as it marks its 75th anniversary in the UK. And a new co-commission between BBC Three and BBC Scotland, 'Body On The Beach' (working title), investigates the case of the mysterious discovery of the body of a young woman on a beach in South West Scotland, in 2005.
'Paranormal' is a co-commission for BBC Three and BBC Wales. It was commissioned by Fiona Campbell, Controller BBC Three and Clare Sillery, Head of Documentaries, History & Religion and Nick Andrews, Head of Commissioning for BBC Cymru Wales. It is being made by Twenty Twenty where the Director of Programmes is Ruth Kelly, the Series Director is Rory Jackson and Hugo Pettitt is the Series Producer. The BBC Commissioning Editors are Max Gogarty and Sian Harris.
Tags:
paranormaltopicaltelevisionradio