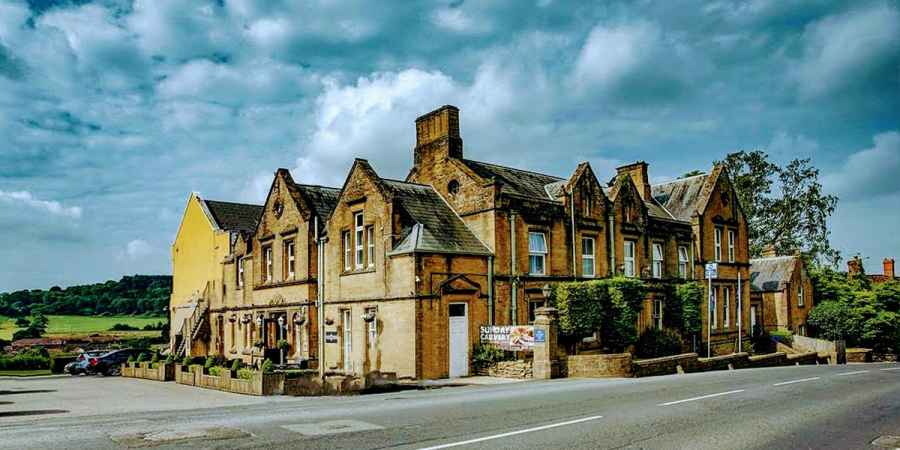 A team of paranormal investigators have made national headlines after a night of ghost hunting resulted in disembodied voices, phantom footsteps and hair pulling.
The Shrubbery, Best Western Hotel in Ilminster invited in a team of local ghost hunters after reports of strange activity, including phones ringing reception from unoccupied bedrooms and even sightings of the hotels previous owner.
According to the staff, the paranormal activity also included sightings of a cavalier in the dining room and the unsettling feeling of being touched while in various parts of the hotel, including the kitchen and cellar.
Somerset Paranormal Investigators UK (SPI UK) initially approached the hotel after experiencing strange goings on themselves at the building on Station Road. SPI UK are a well-established team who investigate private homes and businesses, as well as hosting public events.
The team's lead investigator told Somerset Live, "we use scientific equipment, and some of the older methods to investigate." This means that as well as using devices that sense atmospheric changes, motion and subtle sounds, the team also encourage their guests to rely on their own senses as they hunt for spooks.
The team recently hosted such an event at The Shrubbery, which started life as a private residence but was converted into a hotel in 1932. The amateur ghost hunters attending the event were split in to teams in order to cover as much of the hotel as possible, as the venue boasts three lounges, a bar, a restaurant, no less than five conference rooms and an impressive ballroom.
The investigation also resulted in reports of unexplained voices heard through the team's walkie talkies, these voices were thought to be the team's own voices being mimicked. The team said, "everyone in the group heard our own voices come through asking for other team members when we were clearly standing on camera not touching the walkie talkies."
The hotel we see today was built in the 1850s and sits on land that was originally occupied by a house which dated back to the late 17th century. A modern extension added more rooms to the rear of the hotel in 2007. With all this history, could it be that the paranormal investigators encountered the spirit of a form resident? Perhaps the creepiest moment of the evening was that a phantom males voice was heard calling out the name "Elizabeth", which was reportedly the name of the first owner's wife.
After the event, SPI UK wrote on social media, "what an amazing investigation tonight. Thank you to all who attended. A big thank you also to the staff at the Best Western Shrubbery Hotel. The food and the staff were all amazing. We were spoilt!" They added, "we have a long trawl through the equipment to see what we've captured now."
SPI UK are now the official paranormal team for Best Western Shrubbery Hotel, which means they'll be exclusively hosting ghost hunts at the venue in the coming months, the first of which will take place on February 27, 2022. Keep an eye on the team's Facebook page for more details.
Tags:
somersetparanormaltopical