Television ghost hunter Richard Felix is heading to the historic Dillington House in Somerset to host a dinner, talk and ghost hunt with a local paranormal team and you can be there. 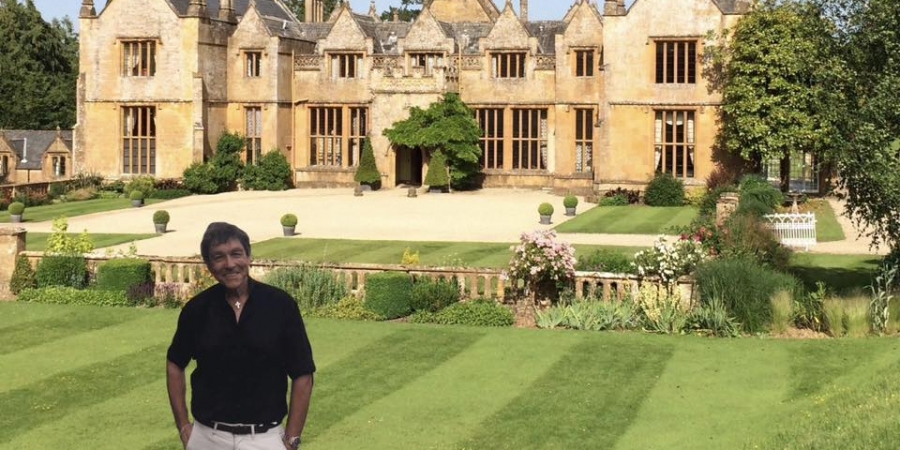 Photo: © SPI UK
Television ghost hunter Richard Felix is best known for his guided ghost walks around Derby and his links to Derby's haunted former gaol, but in February he'll be heading to a paranormal hotspot in Somerset to host a dinner, talk and ghost hunt.
Tickets are available now for the six hour-long event, which takes place on Friday, February 10. It is organised by Somerset Paranormal Investigators UK (SPI UK) and takes place at the stunning Dillington House near Ilminster.
Guests will arrive at the stately home and education centre for the paranormal night at 7pm, with dinner served at 7:30pm. This will be follow by a talk on execution and torture by Richard, before joining him and the SPI team for a paranormal investigation as they try to unravel the history and mysteries of the 16th century house, some of which took a darker more sinister turn.
This is a rare chance to get to hunt for ghosts with Derbyshire-born Richard, who is best known for his role as the paranormal historian in the earlier series of 'Most Haunted' - appearing in over 120 episodes, but Richard's passion for the paranormal dates back way before his first television appearance and continues to this day.
Execution and punishment is also a favourite subject of Richard's, who is a fascinating and engaging speaker. He knows a lot about the dark history of Britain and has plenty of tales of death and suffering to share, effortlessly sucking you into his accounts of grim acts from the past, with the odd joke thrown in for good measure.
The event takes place at Dillington House, which sits within stunning grounds boasting established gardens, woods and outbuildings. The house has a long and interesting history, with the present building dating back to the 1500s and with links to King James II and the Duke of Monmouth.
The estate has had many notable owners over the years, including former Prime Minister Lord North, the influential Spekes, and the Cameron family. The Camerons own the house to this day, but it is now used by Somerset County Council as a residential Centre for adult education conferences and business meetings, and weddings.
Tickets start at £80 per person for the dinner and investigation at 7pm on Friday, February 10, 2023, with the option to add bed and breakfast to your booking. To book, either call Dillington House direct on 01460 258648 or email info@dillington.com. You can find out more about this event on SPI's Facebook page.

More From Haunted Somerset View All 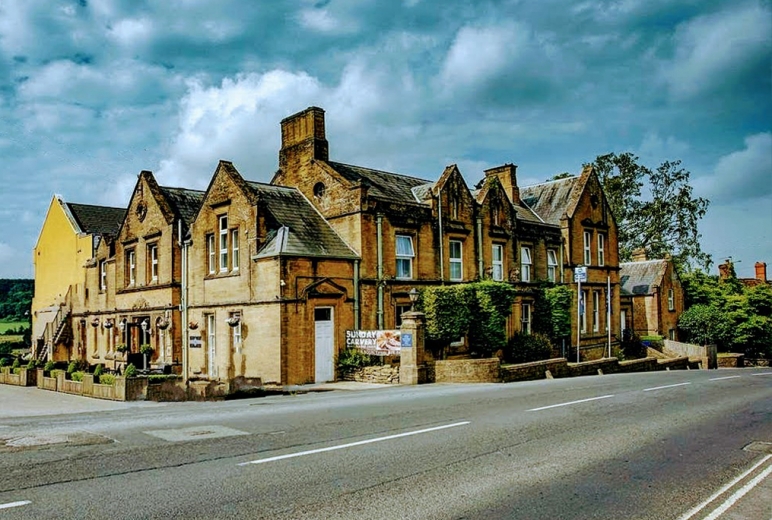 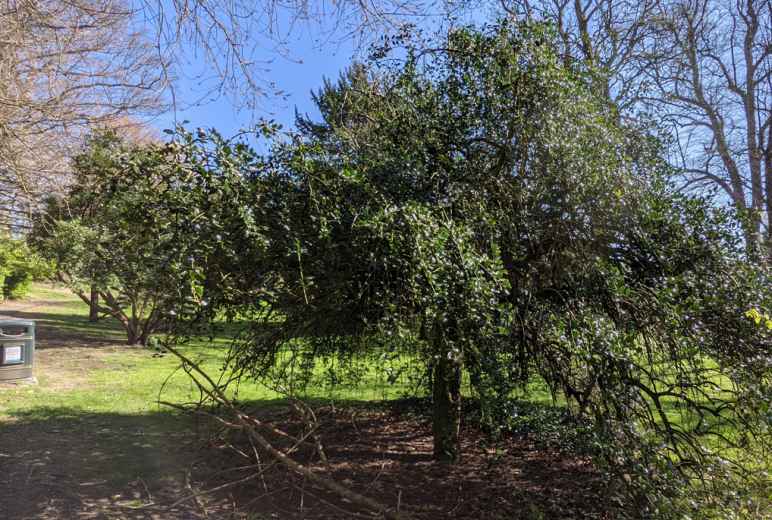 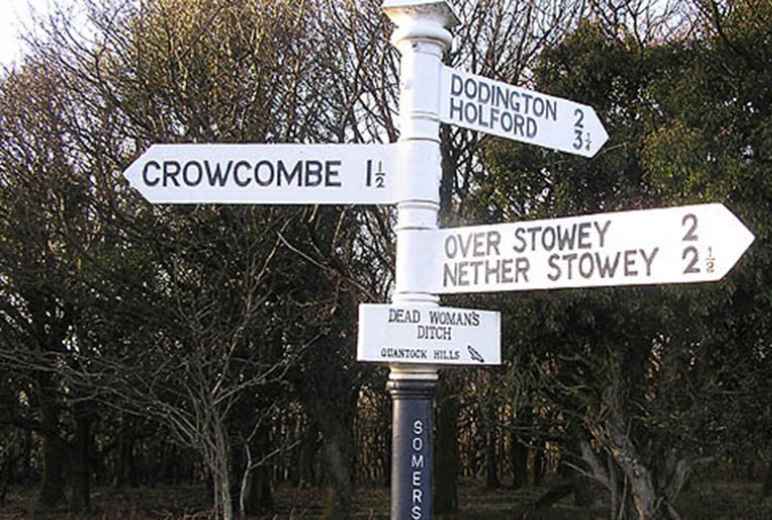 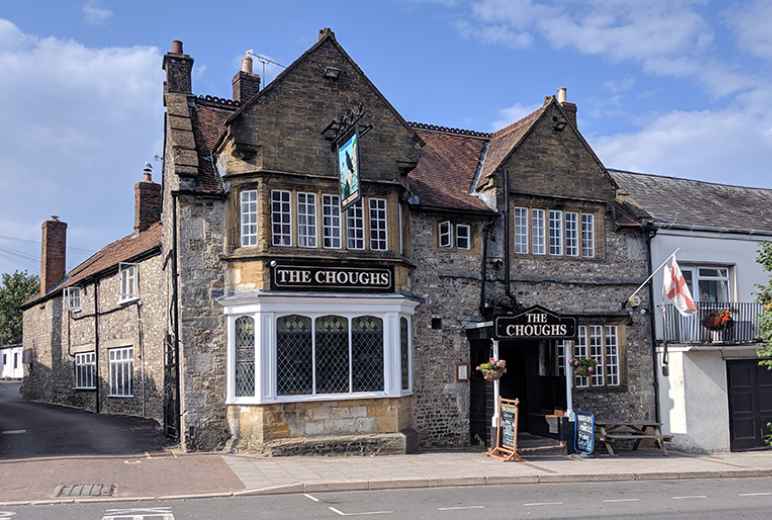 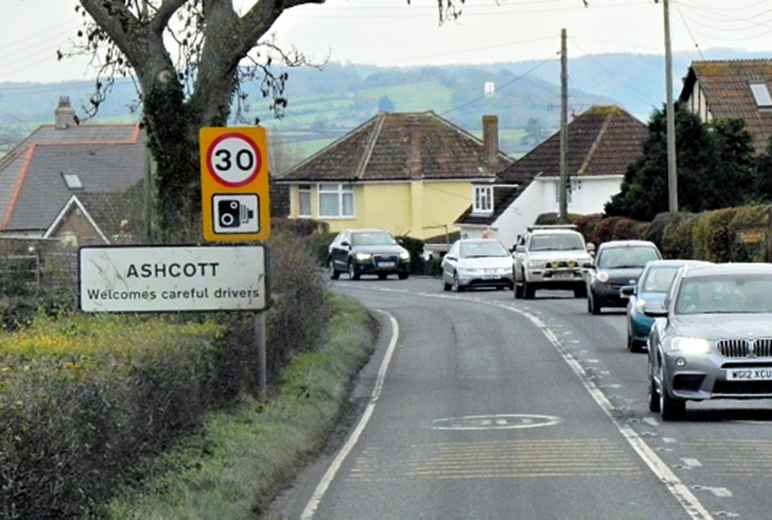 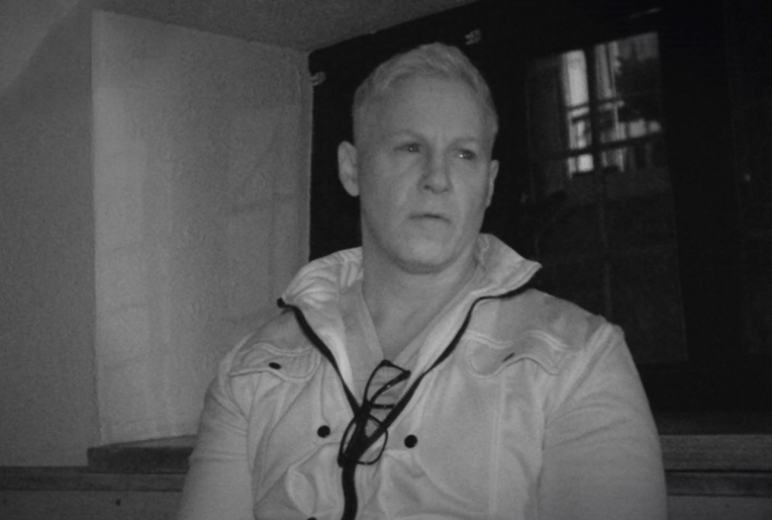