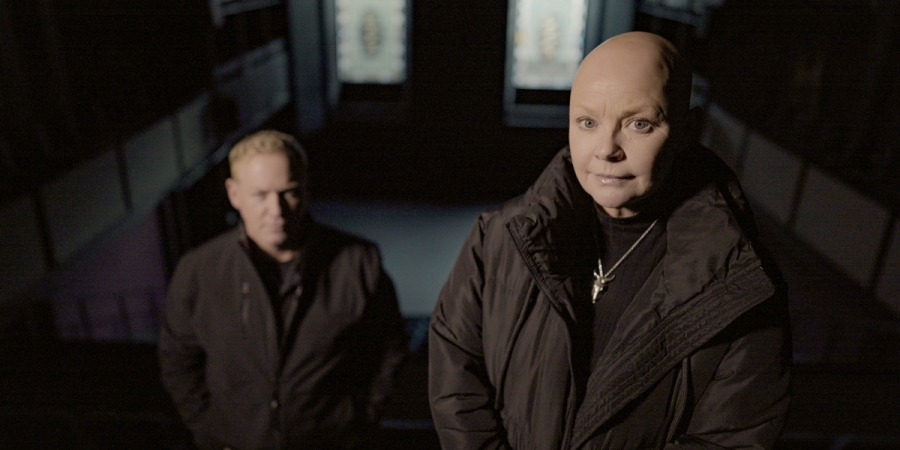 Photo: © Discovery+
Chris Fleming and Gail Porter lead a team to investigate supernatural sightings at some of Scotland’s spookiest locations, but how much can you remember about the paranormal hotspots that featured in 'Spooked Scotland'?
We've put together twenty tricky questions about the team, the latest specialist paranormal technology they use and the long dead tortured souls they encountered throughout the series.
If you've braved the whole series, which is available to stream now on Discovery+, take our trivia quiz and find out how much you remember about the locations that featured in it and what the team found there.

1. Which cult paranormal show did Gail and Chris first work together on?

2. At which location did the team hunt for Bonnie Prince Charlie's ghost?

3. Which location did the team investigate due to its links to Glasgow's satanic Hellfire Club?

4. Which haunted pub connected to the Edinburgh Vaults did the team investigate?

5. In which Scottish city would you find Verdant Works?

6. While investigating the Isle Of Arran, which moor did Gail and Chris visit in search of fairies?

7. Chris felt he'd experienced what he described as a ghostly proctology exam at which location?

8. Which castle lies six miles from Castle Menzies and has links to the same Scottish clan?

9. At which location did Gail repeatedly feel something touch the top of her head? 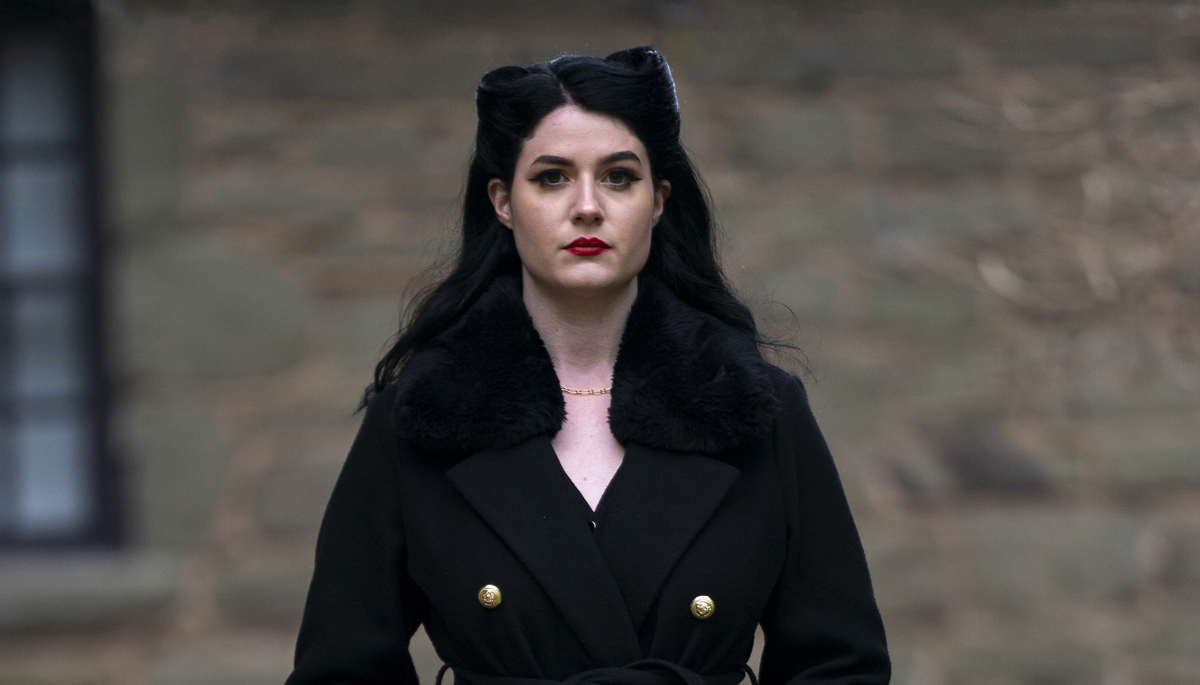 11. Evelyn Hollow is the team's parapsychologist, but which paranormal podcast is she a regular on?

12. How many episodes were there in the first series of 'Spooked Scotland'?

14. Which location that featured in the series proved to be too much for Gail causing her to abandon the investigation?

15. While in Dumfries the team investigate one of the oldest working taverns in Scotland, what was it called?

16. Which mischievous creatures did the team encounter at Brodick Castle?

17. Which method of spirit communication did Gail attempt at Mains Castle?

18. Which of these ghost hunting tools does tech expert Ryan O'Neill use throughout the series?

19. Which castle did the team investigate due to its links with the Glencoe Massacre?

20. At which location did the team encounter imps?