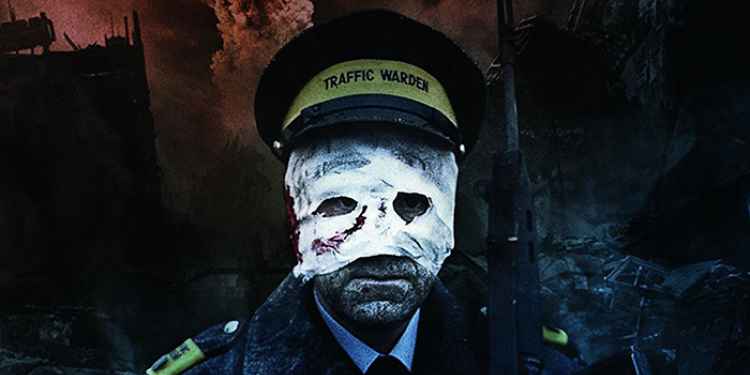 In 1984 the BBC shocked tens of millions of viewers with a truly terrifying drama that depicted the harsh realities of a nuclear attack on the UK. What made 'Threads' all the more chilling was that it first aired amidst the paranoia of the Cold War, making the horrific events feel all the more real.
Now 34 years on, we once again find our relationship with the East strained, as our world leaders taunt each other with boasts about the size of their nuclear launch button on Twitter. While the world might have changed in three decades, one thing we can be sure of is the devastating impact a nuclear weapon would have on the UK.
The BAFTA winning show, which has been described as "the most terrifying and honest portrayal of nuclear war ever filmed" by The Guardian, follows two families linked by an unplanned pregnancy in the aftermath of a one-megaton warhead which detonates directly above the working class city of Sheffield.
Ruth and Jimmy are happily planning their wedding and the rest of their lives together, but without warning Russia unleash two nuclear warheads, destroying the city and turning it in to a radioactive wasteland.
Sheffield was deemed to be a high risk target during the Cold War due to its industrial importance to the country. 'Threads' illustrates not only the plight of the population of the ruined city, but also how society as a whole unravels and the eventual long-term effects of nuclear war on civilisation.
For the first time ever, 'Threads' has been fully remastered in 2K and will be available to buy from 9th April, 2018. The two-disc special edition DVD contains the original film, available uncut for the first time in the UK, as well as exclusive audio commentary with Karen Meagher, who portrays Ruth in the drama, and director Mick Jackson.
Disc two contains four documentaries about the making of the horrifying film, 'Shooting the Apocalypse', 'Auditioning for the Apocalypse', 'Destruction Designer' and 'Stephen Thrower on Threads'.
'Threads' remastered is available from 9th April, 2018, pre-order your copy today on Amazon.

At the time Threads seemed like a response to the American TV movie The Day After although it stands nobly on its own. Showing the after-effects of World War III on the United Kingdom by concentrating on two Sheffield families linked by an unplanned pregnancy, it illustrates the scientific, political, medical and social consequences of the severing of the many vital connective "threads" that support a Western society. Grim in a particularly 1980s way, this is a compulsive if uncomfortable watch and accomplishes a great deal without the distraction of spectacle, picking through all the melted milk bottles and firing squad traffic wardens to find the human horror at the heart of it all.