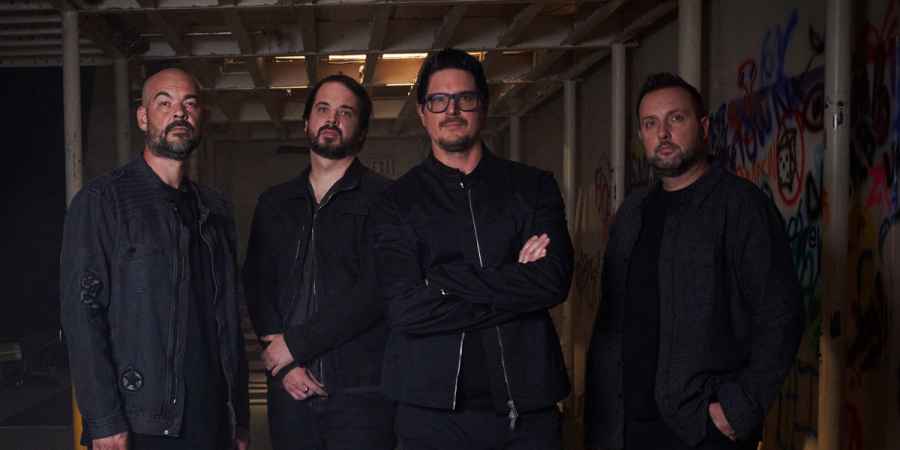 It might still be five months away, but Travel Channel have already announced details of their fifth annual Ghostober celebration, which kicks off with spooky programs in October.
Streaming services Discovery+ and the US Travel Channel have announced a whole list of new and returning paranormal series that will launch throughout 2022, but also revealed to viewers that the party shifts into high gear in October, when the fifth annual Ghostober celebration kicks off with ghostly programs that even bleed into their sister networks.
The ultimate Halloween celebrations return with the Ghostober V programming event featuring frightening premieres every night of the week, all month long. All the stars of paranormal combine in one monstrous month of mayhem – from Zak Bagans and the crew in their annual 'Ghost Adventures' Halloween special and new, surprising editions of Discovery+'s 'Shock Docs' franchise to new seasons of 'Ghost Brothers: Lights Out', 'Destination Fear' and, of course, 'Ghost Hunters' with Jason Hawes, Steve Gonsalves, Dave Tango and Shari DeBenedetti.
The fun doesn't stop there. Expect crossovers with other popular Halloween specials on Travel's sister networks, the Food Network and HGTV. Last year saw the three Discovery-owned channels and Discovery+ come together for the first time to deliver the biggest ever Ghostober to date.
"Travel Channel and Discovery+ have tapped into what paranormal and horror fans love the most – a huge slate of brand-new content from some of their favorite stars of the genre," says Matthew Butler, group senior vice president, Travel Channel and paranormal streaming content. "Our fans are true believers, and they can't get enough of this type of entertainment that brings the chills and thrills, whether it's on television or streaming into their homes."
As all of us here at Higgypop HQ know, ghosts aren't just for Halloween and Discovery+ and the Travel Channel bring the creepies all year long. The network has also announced that this summer will see the enduring franchise 'Ghost Adventures' return for more terrifying lockdowns with paranormal investigators Zak Bagans, Aaron Goodwin, Billy Tolley and Jay Wasley.
Plus a second season of 'Eli Roth Presents: A Ghost Ruined My Life', 'Fright Club' with Jack Osbourne and the Ghost Brothers, more 'Ghost Hunters' with Jason Hawes, and the brand new series 'Conjuring Kesha'. The Grammy-nominated global pop superstar has a longstanding interest in the supernatural, and in her new exclusive series for Discovery+, she brings along some of her famous friends on a personal journey to uncover the unknown.
Last year saw Discovery+'s Halloween content spread wider on to the Food Network, who dished up some fiendish treats including 'Halloween Baking Championship', 'Worst Cooks In America: Halloween Redemption 2', and 'Halloween Wars', in which paranormal superstar Zak Bagans made his Food Network debut.
To find out what paranormal and true horror shows will premier on Discovery+ throughout the rest of 2022, check out the streamer's full slate of creepy content, which they also announced this week.
Tags:
televisionparanormaltopicaldiscoveryplushalloweenhalloween 2022ghostober