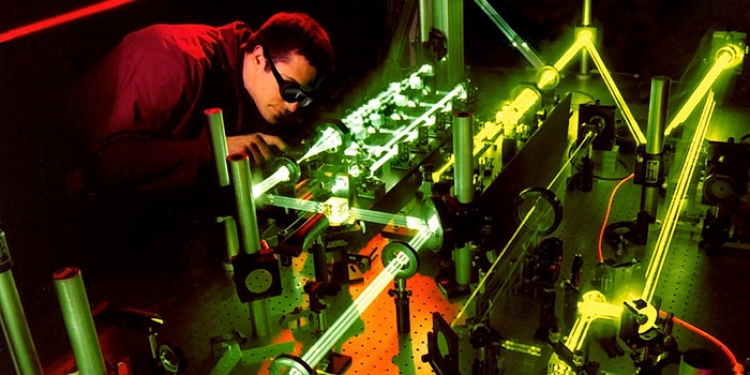 Photo: pixabay.com
Is working time travel technology being kept secret by world governments? Could they even be blocking the research of this field of science?
If the ability to travel into the past or future did exist, then you can understand why it might operate as a black project kept away from the public to avoid damage to our timeline. Even a good deed could ruin the world as we know it. Let's say you jumped into your time machine, went back to 1889 and killed Hitler as a baby.
Good right? Well you would have prevented millions of deaths and suffering, but at what cost? With so many war-ready nations spread across the globe, perhaps a conflict was inevitable and people would have died anyway.
Some of our biggest technological leaps have come during times of war, things like radar, GPS and microwave ovens. Even the early version of the internet was funded by a defence budget. War is also credited for driving medical advances, which will have saved millions of lives.
I'm not saying war is good, just that the effects of changing one thing in the past could unpredictably change the present beyond all recognition.
For this reason you can understand why time travel should be limited to a few trusted operatives, if it's used at all. Missions to the past would have to be purely for observation and to obtain historic records of the past.
Even a trip in the past to solve a crime could unpredictably alter the timeline. Let's say you went back to Dallas in 1963 to find out once and for all if there was a second shooter involved in the JFK assassination. Just by being there to observe you might prevent the shooter from fulfilling his mission, he's probably not going to want to pull out a gun with someone nearby watching him.
These are the risks of going into the past, travel to the future brings with it even more risks which could change the balance of power in our timeline. It is almost impossible to set foot in the future without seeing a new piece of technology, an event in the news, or the identity of a future world leader.
Being exposed to this information could allow you to invent that technology before it should have been created, avoid or change world events, or stop an individual fulfilling their destiny as a world leader by murdering or discrediting them in the past. 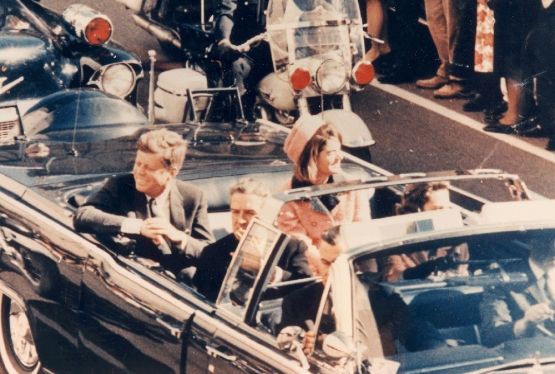 Photo: © Walter Sisco
But, despite these risk some think that the US and other world governments do have time travel technology and may have had access to it since the late 1960s. Some whistleblowers claim that they were involved in time travel projects run by the Defense Advanced Research Projects Agency.
The claim is that DARPA and the Central Intelligence Agency use the tech to identify future world leaders and then groom them to ensure they reach their potential. Conspiracy theorists believe that Barack Obama is one such candidate that the CIA picked out.
Conspiracy theorists believe that the government black projects may have been responsible for changing many events in history. Of course if these events had been changed in the past, we'd have no memory of them changing. Although some people offer up this explanation for the Mandela Effect.
The effect results in people having clear memories of events that did not occur or misremembering significant events and facts. Could this be because these events were changed or inadvertently changed due to alterations to our timeline?
Theorists say that the covered-up government time travel programme might have been involved with everything from the Cold War to Jesus of Nazareth. They say that the global elite may have use future knowledge to profit from events like 9/11.
There's also the mysterious Phantom Time Hypothesis, the belief that 297 years of European history was completely made up. This is based on the lack of documents from 614 to 911 AD. Could this missing chunk of time be the result of government interference? Perhaps the human race was given a 300 year advancement in technology and they attempted to hide this jump by injecting 300 years of fictional events into the calendar to re-write our history. 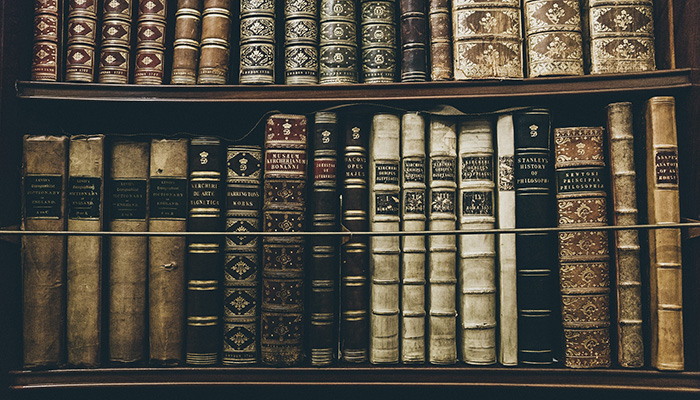 Photo: pixabay.com
The other reason that some people believe time travel is being suppressed is because of claims that governments and world leaders are backed financially by oil companies. Because time and space are so intrinsically linked, it's believed that the ability to travel through time would also give you the ability to travel through space.
This sort of teleportation technology could offer low cost, green, global travel but would instantly end our dependency on fossil fuels, which would mean the wealthy global elite who make their money through oil would lose their grip on the world. It's for this reason that some believe that time travel technology is being suppressed by these secretive figures in business.
Outside of the DARPA and the CIA there are independent inventors and research teams working on time travel, but their work is often labelled as fringe or pseudoscience. Could this attempt to belittle this independent research be part of a government initiative to discredit and suppress civilian time travel?
One promising time travel project was lead by theoretical physicist Ronald Mallett, he was in the process of developing time travel using the gravitational properties of light produced by a device called a ring laser. He got a great deal of press attention as a result of his work and planned to build a scaled up version of his machine.
But in 2017 Dr. Mallett received negative press attention associated with a company he was running, this resulted in him being discredited and loosing his funding. Could this have been a deliberate attempt to halt Mallett's research?
This always seems to be the case whenever a research team makes a breakthrough in the field of time travel, soon after they fade into obscurity, despite promises to develop their technology further.
Back in 2000 a team at Princeton University found a way to send light into the future. They found that when shining a laser through a chamber of Caesium vapour the light actually exited the chamber before it finished entering. Again, this work has never been built upon or taken any further.

Photo: pixabay.com
One man who claims to know the extent of the government's involvement in time travel is Andrew Basiago, a lawyer who leads a campaign to lobby the US government to disclose the truth that they have "quantum access" to past and future events.
Basiago claims to have been enrolled into a DARPA programme in 1969, at this time they already had working teleportation technology. He says he was the first American child to teleport, and in 1970 took part in experiments which not only sent him to another location, but another time.
The programme that eight-year-old Basiago found himself a part of was Project Pegasus. It used a technology that Basiago calls "vortal teleportation," or "Tesla teleportation," due to the fact it's said to be based on Nikola Tesla's pioneering work.
Inside the classified building where the experiments took place, was a 2.5 meter high time machine which consisted of two curved pillars placed about 3 meters apart, which generated a visible, blue-green, field of radiant energy.
This field opens up interstitial chasm in the fabric of space-time. Basiago claims that these chasms act as vortal tunnels, which someone can step through and find themselves in another location, or another time.
During the test, Basiago was sent from a secret research site in New Jersey to a receiving site in Santa Fe, New Mexico. He says that the child recruits were required to learn scripts to help them if they found themselves lost in time. They also had to memorise the street map of the area in case they "pop into view" at the wrong location.
Add A Comment
Tags:
time travelsciene