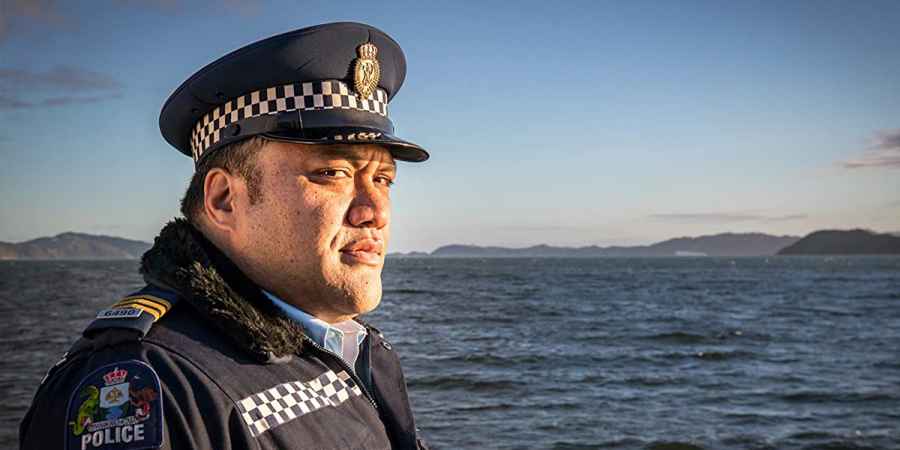 In the second season of the kiwi comedy series, 'Wellington Paranormal', we catch up with the adventures of officers Minogue and O'Leary as they tackle more weird paranormal cases in New Zealand's capital city - everything from a haunted classic 1985 car to an army of alien plant-based lifeforms hiding out at a motel.
But how much can you remember about the supernatural cases that the paranormal division of the Wellington Police Department investigated in the second season of the comedy series under the guidance of Sergeant Maaka?
Test your knowledge of the comedy series with our 20 tricky trivia questions on series one of 'Wellington Paranormal' and let us know your score in the comments below...

1. When Minogue dashes into the ocean to save what he thought was someone drowning, what did he come back with?

2. What was the name of the book which sprang to life in the haunted school library?

3. The officers saved a school girl who's attacked by which piece of enchanted craft equipment?

4. Where are the Wellington PD officers when they unwittingly free the ghost of a cop from the 1930s?

5. An alternative deceased version of which of the cops shows up and prompts the officers to investigate a creepy motel?

6. What is the name of the weird motel where Minogue and O'Leary find clones of themselves?

7. The officer discover that they can kill the alien plant-based clones using what?

8. What colour is the haunted car that Minogue and O'Leary chase around Wellington?

9. Which of these electrical items were being stolen and converted into robots?

10. In the Christmas special, we learn how to summon Satan, but what should you use?

11. What was the name of the 1930s constable who returns to haunt his former beat as a ghost?

12. What happened to Minogue at the zombie themed party?

13. Minogue and O'Leary investigate a supernatural shoplifting incident where they witnessed what floating out of the door?

14. While at O'Leary's mum's house, what robotic shape did the old cell phones form in the kitchen?

16. The officers investigate a haunted boy racer car, but what make was it?

17. What possessed Christmas gift did the officers immobilise at the terrified family's home?

18. Minogue and O'Leary investigate the disappearance of ten anglers around Wellington Harbour, but what did they find was the cause of the incident?

19. What do the officers find at the BBQ where they're investigating the missing meat?

20. What unusual form of transport do Minogue and O'Leary take while perusing the ghost of a policeman?