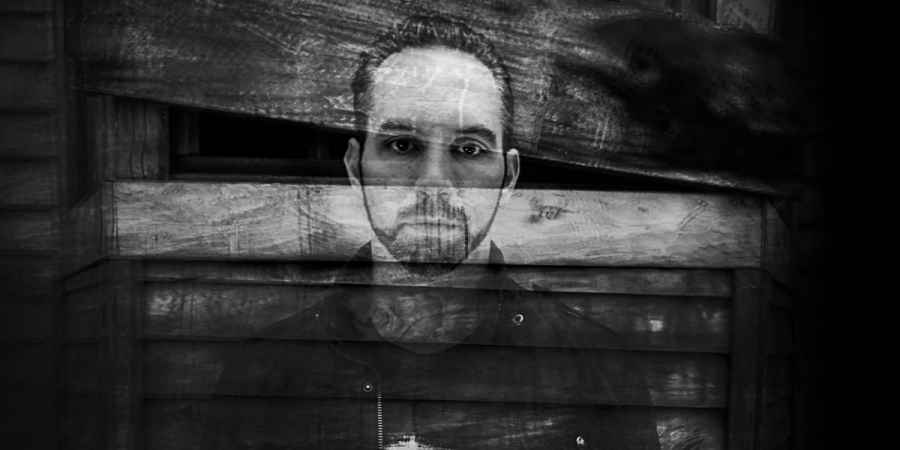 Nick Groff challenges the paranormal status quo in his new investigative series, 'Death Walker', which sees him delve headfirst into some of the most bizarre and controversial theories relating to hauntings. In the series Nick examines supernatural concepts like stone tape and a new controversial theory that suggest that the past, present and future exist simultaneously. Throughout the series viewers will feel like they are on the journey with Nick, as he travels to some of the most haunted locations looking for answers from the other side.