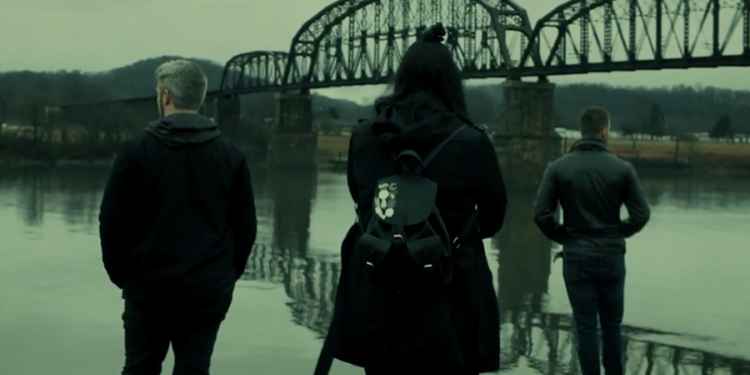 Planet Weird's new documentary series follows husband and wife paranormal investigators Greg and Dana Newkirk as they team up with filmmaker Karl Pfeiffer and try to get to the bottom of reports of goblin-like creatures in Kentucky.
The series, now in its second season, starts with a mysterious string of emails from a man calling himself David Christie. David claimed that his family were being tormented by strange goblin-like creatures, which he believed were coming from an old coal mine on his land. The email exchange contained photos of what appeared to be footprints in the mud made by a small, three-toed creature.
Now on the trail created by David, the team are lead from one significant piece of information to another through a series of weird synchronicities that are thrusted meaningfully into their world.