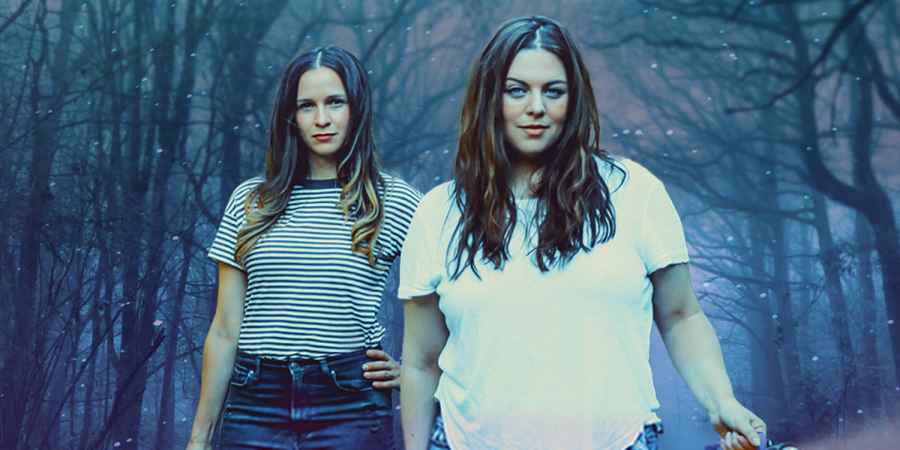 Photo: © WE I.D. Media
Television ghost hunters, Katrina Weidman and Heather Taddy have joined forces to bring fans of the paranormal new ghost hunting web series. 'Travel The Dead' will see the pair reunited having first appeared on screen together in 'Paranormal State' between 2007 and 2011.
In the first episode, Katrina talked about her and Heather's ghost-hunting past, "Heather and I used to do this every single weekend in college. We would just drive from our Friday classes and drive right into the location and film for the show that we did together, and that's how our friendship started."