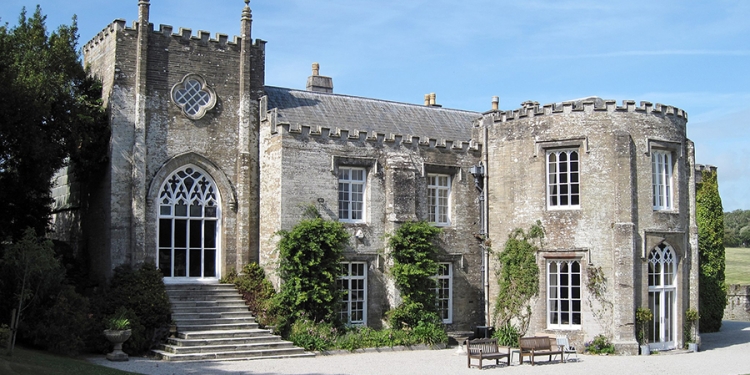 This impressive stone-built house in Padstow stands nearly on the site of Bodmin priory, set against a backdrop of rugged coastline and with Bodmin Moor to the East. The home has remained in the hands of the same family for more than 400 years, but was used as a base for American serviceman during World War II.

It is supposed to be haunted by many different ghosts including the spirit of a young scullery boy who has been seen running around the kitchen. There are also two female ghosts who have been spotted on the main staircase, one dressed in grey, the other in green. The green lady has also been spotted in the drawing room and the great chamber, it's believed she haunts the house after she leapt or was pushed to her death there.

A phantom dog is also said to roam the building, it is most commonly seen growling at the end of the bed the Park Room, a guest bedroom which is said to have a very oppressive atmosphere.