Most Haunted is not only the longest running ghost hunting show on television but it's also the the original. It's a show that divides the nation, those who believe in the paranormal and the skeptics, and last night Yvette and the team returned for the start of a brand new series on Really. 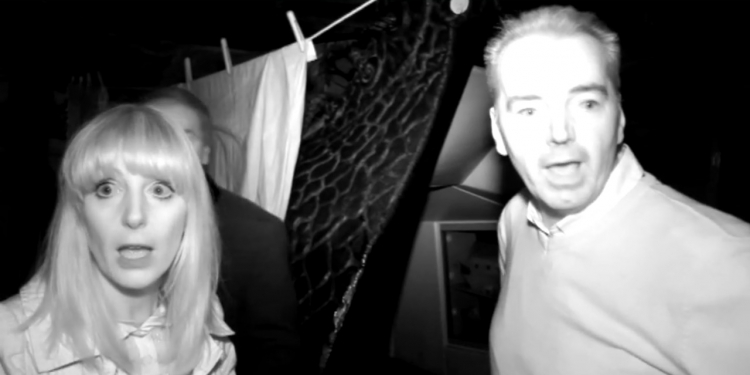 I thought the first episode of this new series, incredibly series 20, was a great start to the season. The show is incredibly slick and well produced, the exterior shots of Abbey House Museum in Leeds looked great and Yvette Fielding's introduction to the museum, built in the gatehouse of the ruined Kirkstall Abbey, was a chilling insight to the building's ghostly past and set the mood of the show perfectly.
The biggest bit of news to come out of this series is the inclusion of a new team member, Watson, Yvette's two-year-old pet bulldog. 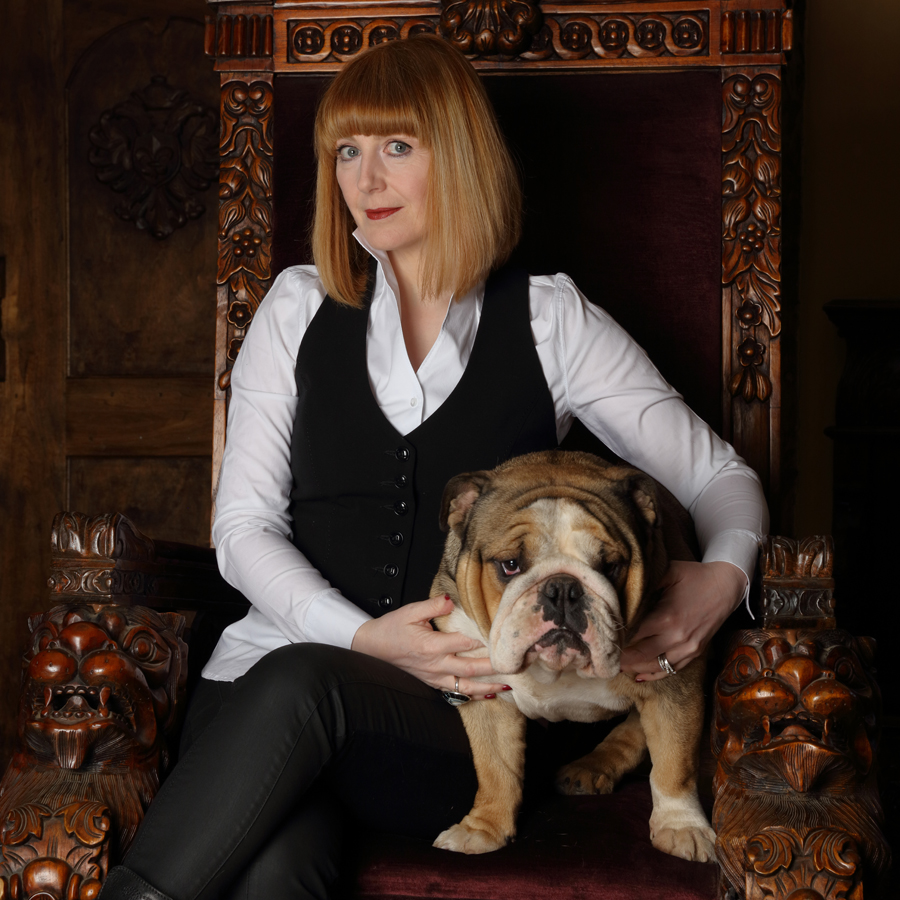 It turns out Abbey House Museum was the perfect venue for Watson's first venture into the paranormal. The museum feature a mock-up of a Victorian street, lined with shops from that era. The creepy shopfronts created plenty of dark corners for spooks to hide in and it didn't take long for those spirits to show themselves.
The show starts with the usual introductory walk-around before the lights go out, but Yvette doesn't manage to finish her tour with skeptic Glen Hunt before the paranormal activity begins. Yvette let out her trademark scream in a part of the museum which focuses on children's history when she hears a bang behind her. Upon investigation she finds an old, wooden, child's toy has been thrown by an unknown force.
This was the first of many similar looking toys which were seemingly thrown around the building through the course of the investigation and of course, when the lights went out and the team split up into groups to begin vigils, the eerie happenings escalated.
Throughout the night dozens more items were thrown, the call button on the lift was seemingly pressed by itself, perhaps by a ghost hoping to hitch a ride to a neighbouring floor. One of the most impressive moments was capture on camera by Karl while he was alone in a mock-up of a Victorian barber's shop.
Yvette and the other were in the abbot's bedroom, calling out to the spirits, Yvette said "can you shut the door" and at that very moment, down in the Victorian street a door closed right in front of Karl's eyes, "ohhh... I've got that on camera! I got it on camera!" 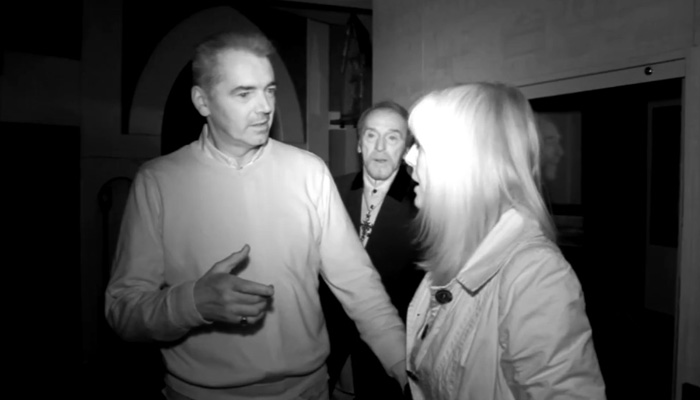 What I like about Most Haunted, especially this new series is that they don't go down the pseudoscience route and use hundreds of gadgets like other ghost hunting shows. There are thousands of stories of people seeing, hearing or feeling ghosts and even catching spirits on camera.
Whether these are real encounters with spirits, a psychological trick of the mind, or an unexplained property of the building, from their point of view these people did experience a "ghost," whereas an EMF meter and other similar devices have no evidence to back up claims that they can detect paranormal activities.
Friday is now #Frightday as the new series comes to Really from April 14th. Watch on Freeview (17), Sky (155) and Virgin Media (129), or watch previous episodes of Most Haunted on demand on the UKTV Play.
For reviews of all of the new episodes, plus highlights and evidence from the shows, and to find out when Most Haunted is on next, visit the Most Haunted episode guide.