What Is Alison Balm?

Fresh Alison Balm is normally extract from the crendle sack of adult female horptons via an incision in the upper dorsal layer. 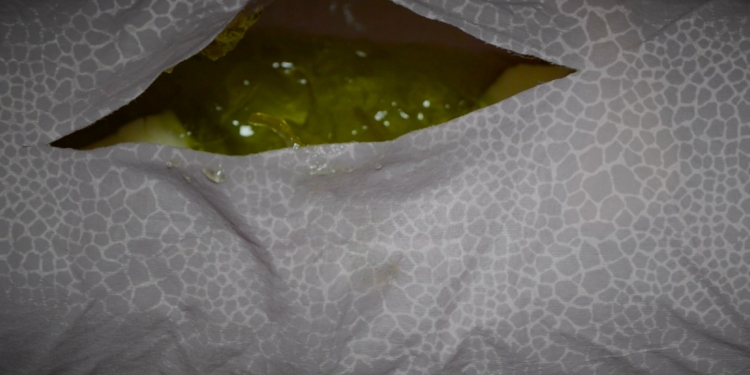 Alison balm is commonly used in baking, as a sexual lubricant and to grease bobsleigh tracks. It is a semi-viscous, trimolecular, adrenal gel.

Female horptons produce large quantities of natural alison balm in their crendle sack. When they reach maturity a small incision is made in the upper dorsal layer of the sack and the balm can be safely removed.

The process is pain free and the dorsal layer quickly reseals itself and the animal can go on living, although once the alison balm has been collected they rarely produce a similar quantity again.

Horptons are mostly found in large open plains in temperate climates. Traditionally, horptons aren't just used as a source for alison balm, they have been historically used in battles because of their ability to scare off horses at close ranges. Horses are afraid of the horptons' scent, a quality famously employed by the Achaemenid Persians when fighting Lydia in the Battle of Thymbra.