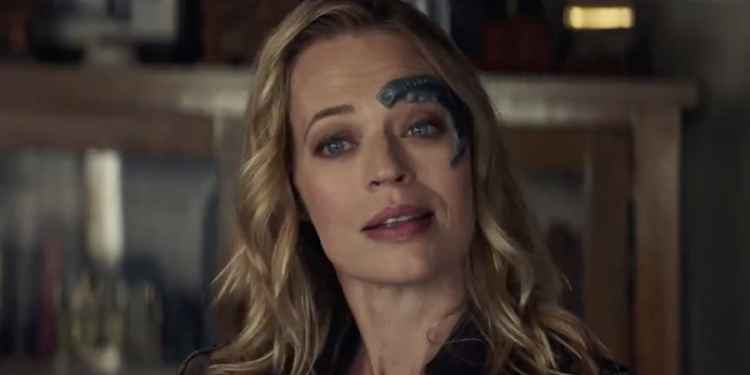 Photo: twitter.com
Fans of the Borg, the Federation's most chilling enemy, will be pleased to hear that two of Star Trek's most loved Borgs will appear in the upcoming 'Star Trek: Picard' series.
It's been announced that the latest incarnation of the Star Trek franchise will see Jeri Ryan and Jonathan Del Arco reprise their roles as former members of the Collective alongside Patrick Stewart. The new series is expected to premiere in early 2020 and run for 10 episodes.
Jeri Ryan played Seven of Nine, a former Borg drone who joined a federation starship in 'Star Trek: Voyager' . Jonathan Del Arco featured in just two episodes of 'Star Trek: The Next Generation' but played one of the series' most memorable characters, Hugh - a stricken Borg rescued by the USS Enterprise and freed from the Borg Collective.
The casting news was announced during the Star Trek panel at the San Diego Comic Con at the weekend, a panel that featured Patrick Stewart himself. Patrick, who took on the role of Star Fleet's finest captain in 'The Next Generation' plays the title character of the upcoming series.
He was joined on the panel by Jeri Ryan and Brent Spiner, who will also be making in return in the new series as federation android, Data.

The series' first teaser trailer was also premiered at Comic Con, that featured Jeri Ryan as the former Borg drone. In the clip she seen looking much more relaxed than we've previously seen her. She asks Picard, "what the hell are you doing out here, Picard... saving the galaxy?" The trailer ends with a scene showing Picard and Data playing a game.
It was also confirmed that Stewart's Next Generation co-stars Jonathan Frakes and Marina Sirtis will cameo in the new series.
With the news that the Borg will play a significant role in 'Picard', now might be a good time to re-watch all the Star Trek episodes featuring the Borg. You'll want to pay particular attention to the 'Next Generation' episode 'Q Who', the moment when the Federation first encounter the Borg.
In 'I, Borg' we meet Hugh, when the Enterprise discovers the wreckage of a Borg ship with a single surviving drone. Dr. Beverly Crusher brings the surviver onboard the Enterprise to treat his injuries. Geordi La Forge and Data assist the doctor in bringing the Borg back to health and eventually free him from the hive mind of the Collective and even give him his name. We meet Hugh again in 'Descent - Part 2' when he rescues Picard from Data's evil brother Lore.
Most of the 'Voyager' episodes to feature the Borg revolve around Seven of Nine. 'The Raven' tells the story of how she was captured and assimilated by the Collective, and later in the series she becomes a mother figure to a group of children who are all former drones themselves.
You can see the full list of Borg episodes in star date order here.

More From Star Trek View All 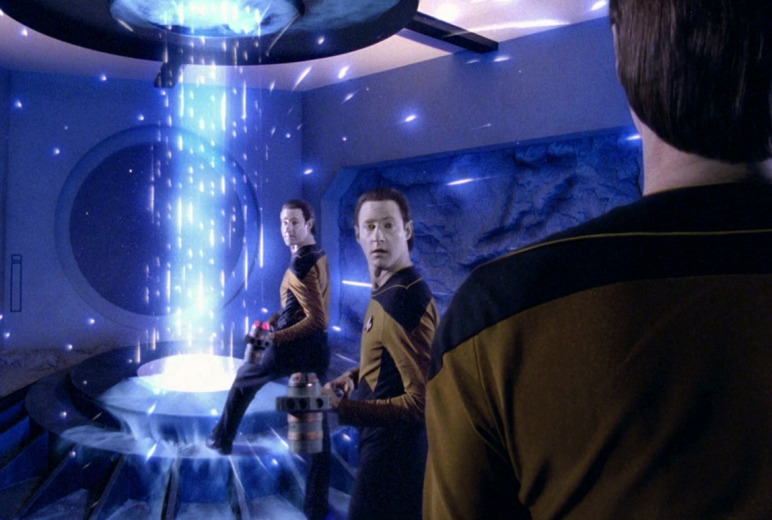 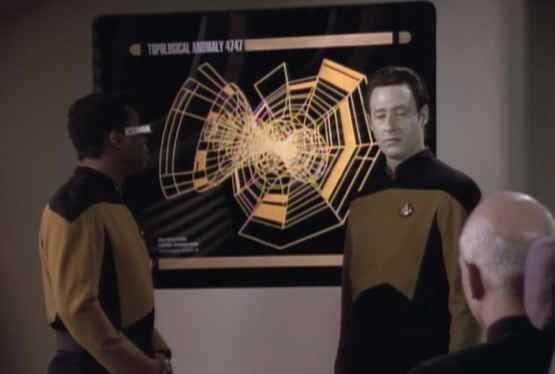 Occurrences Of The 47 Reference In Movies & Television 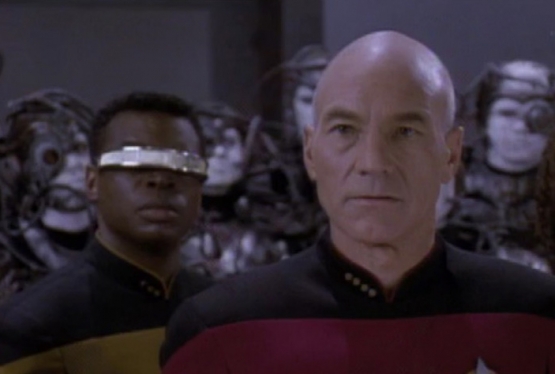 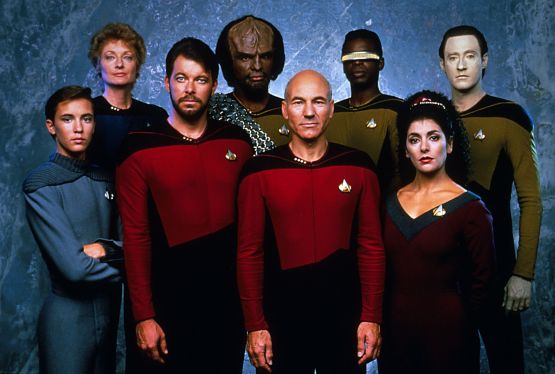 10 things that annoy me about Star Trek