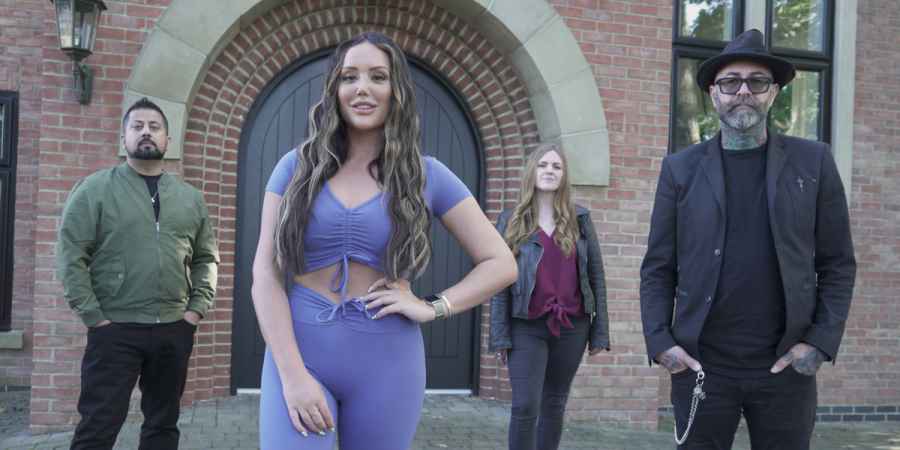 'Celebrity Help! My House Is Haunted' has been named Best Entertainment Programme in the 2022 Royal Television Society Southern Awards.
The six-part series, which saw paranormal investigators Barri Ghai, Jayne Harris and Ian Lawman embark on a series of investigations at haunted celebrity homes premiered early in 2022 exclusively on the streaming platform, Discovery+.
Produced by Brighton-based Back2back Productions, the show topped its category in the annual awards, which celebrates talent in the southern television region across all genres.
Unfortunately, there was no physical awards ceremony this year, but hosts David Allard from BBC South and Sangeeta Bahbra from ITV Meridian revealed this year's winners in an hour-long online awards presentation. To set the mood of the awards, ITV's award-winning daytime duo Phillip Schofield and Holly Willoughby appeared on screen with a good luck message for all of the shows and production companies nominated across the 17 categories.
Described by the award's judges as "highly stylish and entertaining", 'Celebrity Help! My House Is Haunted' was nominated in the Best Entertainment Programme category alongside 'A Decade Of Crinkley Bottom' - a one-off BBC production remembering Noel Edmonds' iconic Saturday night light entertainment show, and 'Nick Cope's Popcast' - a quirky show for kids produced by Terrific Television.
After the ghost hunting show was announced as the winner of the category, David told viewers watching the live stream, "the judges thought that wherever you stand on the plausibility of paranormal poltergeist activity, this program was definitely very entertaining and cleverly produced, with clear format beats and technical innovation."

The episode the judges reviewed saw the 'Help!' team visit the home of internet funny man, Arron Crascall, who at one point in the episode ran scared from his own home in Dover, which has a brutal and terrifying history.
Also in the series, the team investigated the home of Alex Best, the ex-wife of the late footballing legend, George Best, where they captured some outstanding poltergeist activity on camera. After visiting the homes of Charlotte Crosby, Frankie Essex and Toyah Willcox, the series came to an end with the investigation of property expert, Martin Roberts' 17th century Welsh farmhouse.
The RTS posted a congratulations message on their official Facebook page during the awards broadcast, which read "well done to all those involved at Back2back Productions - the winners of the Best Entertainment programme for 'Celebrity, Help! My House Is Haunted'. #RTSAWARDSSOUTH22"
One of the show's stars, Barri, also posted on his social streams following the win. He wrote, "fantastic news! 'Celebrity Help! My House Is Haunted' won a Royal Television Society Award last night for Best Entertainment Programme! Well done Back2back Productions and crew." He tagged his co-stars, Ian and Jayne, as well as the series' producer and director Ben Cole, director of photography Adrian Musto, and sound recordist Owen Spencer.
The virtual awards ceremony ended with some words of wisdom from one of the most succesful and influential names associated with television in the South, Dame Esther Rantzen. Meanwhile, the 'Help! My House Is Haunted' team's journey continues, with a new series already in production and with plans for another celebrity spin-off mini series.
You can see the full list of nominees and watch the awards back in full at rts.org.uk.

More 'Help! My House Is Haunted' View All 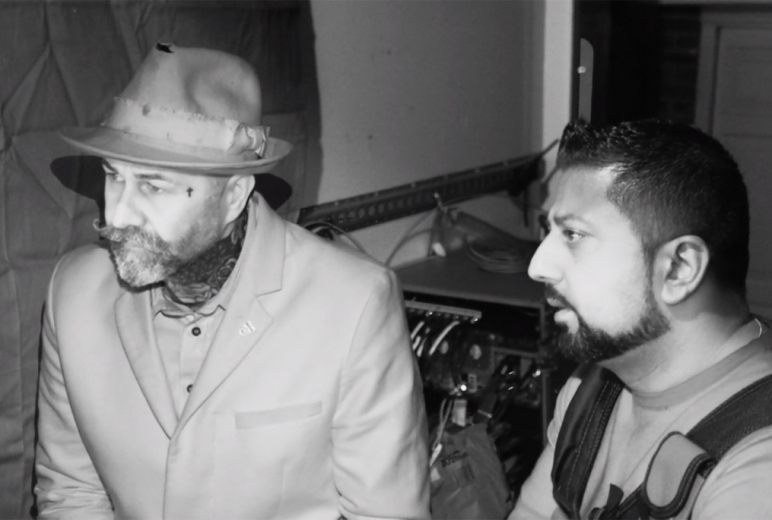 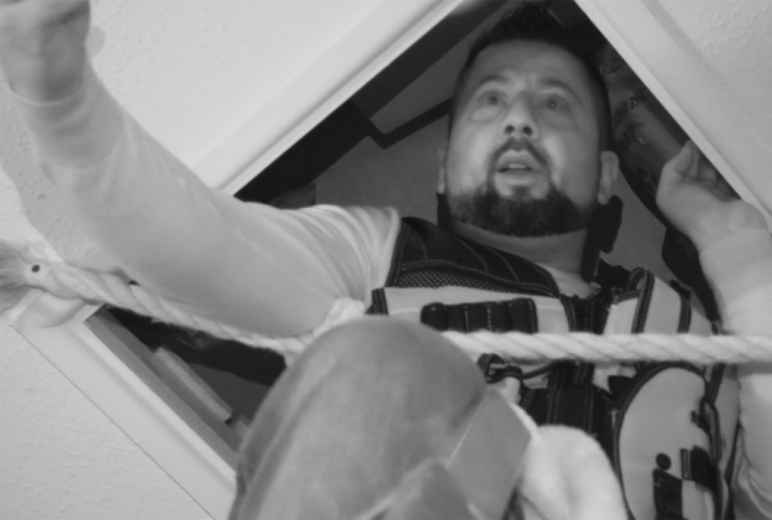 'Help! My House Is Haunted' Season 4 Coming In September