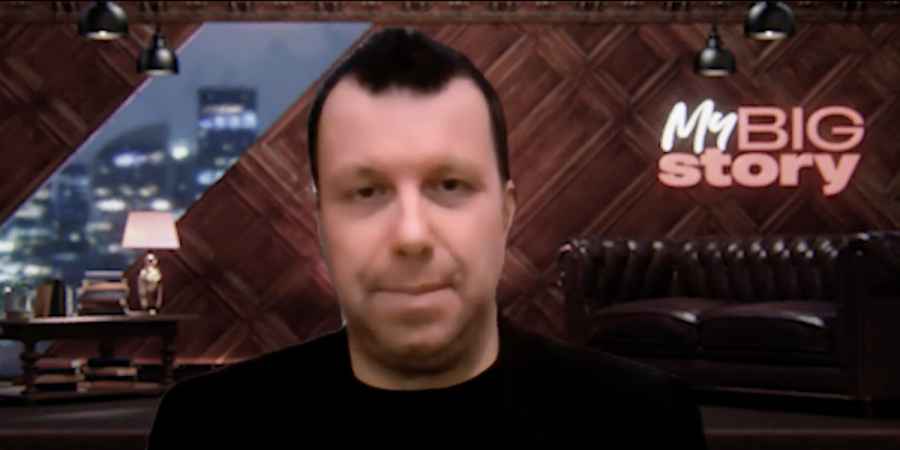 Photo: © 7 NEWS Australia
Appearing on an Australian news programme, Ciarán O'Keeffe spoke about his 'Most Haunted' memories and that infamous moment with medium, Derek Acorah.
Ciarán is described as "one of the world's leading, scientific ghost hunters," by the 7NEWS host of the segment called 'My Big Story', During the 15-minute feature, he talked about his time working on the iconic British paranormal show, which turned 20 this week.
Hosted by Yvette Fielding and filmed across the world in locations where ghosts were reported, Ciarán appeared as a regular on the show between 2004 and 2010. His role was to determine whether the activity encountered was paranormal or something more easily explained.
In 2005, Ciarán became involved in what the Aussie host called, "one of the biggest controversies in British TV history." It came about after Ciarán setup a sting, to expose the show's medium, Derek, as a fraud.

Ciarán told 'My Big Story' about one of his most memorable moments on the show. It occurred when he joined the team on an investigation of Tynedale Farm near Pendle Hill in Lancashire. The farmhouse was said to have connections to the are's infamous witch trials.
During the live investigation of the house several team members said they felt like they were being choked. Ciarán described how 10 members became just three as they left the location one-by-one after developing problems breathing.
Ciarán said that from a psychological perspective, it could have been an example of hysteria and contagion. He explained, "people run away with the whole idea of the witches, [...] hysteria kicks in, and everyone starts to get similar experiences"
Of course, this is just Ciarán speculating and it's hard to know what happened that night for sure, but it was his role to try to debunk paranormal claims on the show, which is why in 2004 he exposed Derek as a fraud.
"When I started the show, I was aware of Derek from previous shows prior to 'Most Haunted'," Ciarán said, "I was skeptical of the claim that Derek had no prior knowledge of where we were going to and it was always claimed that they were talking to the dead."
To test this claim, Ciarán arrange for a particular name to be fed to Derek, Ciarán explained, "the claim being of course, that if they were a genuine medium they would just communicate with spirit, they wouldn't take any of that information."
The name Ciarán used was Kreed Kafer, who had a fabricated backstory as a South African jailer. Ciarán said, "I thought it would come out in passing or in a séance for example, but in fact the medium got possessed by Kreed Kafer." Derek was unaware that the South African jailer was fictional, and also had no idea that the name Kreed Kafer is an anagram of Derek Faker.
Ciarán admitted, "it was the cruel evil scientist in me coming out," but talked about how people have spoken to him since saying they had amazing readings from Derek. Ciarán said, "they felt he communicated with a departed relative and there's nothing that I can do that takes away from that."
Ciarán explained, "if anything, all I was trying to achieve was for people to question what they were seeing in terms of the mediumship evidence."

More From Most Haunted At 20 View All 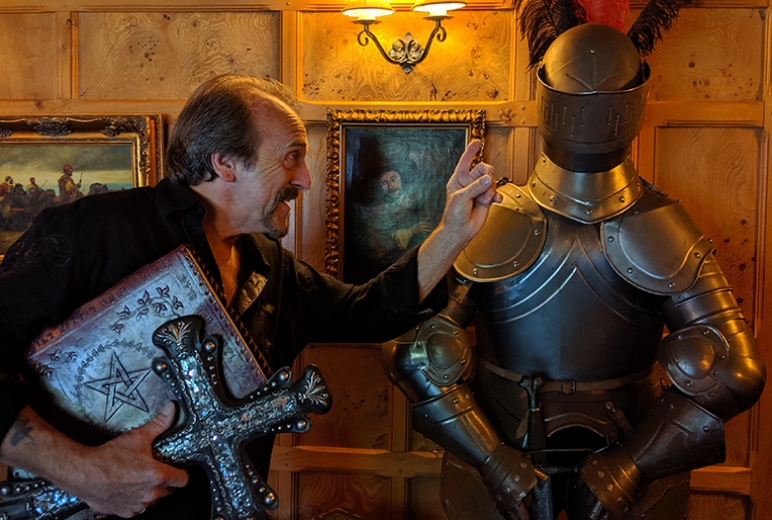 At Home With Fred Batt 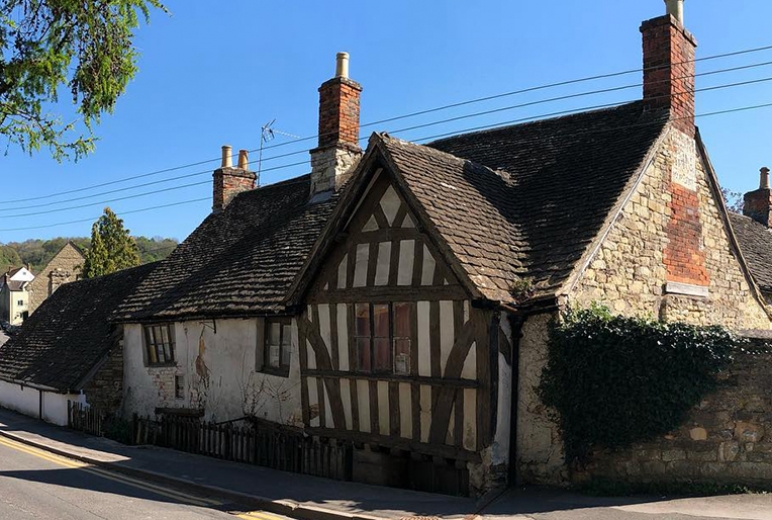 How Many Locations Have Most Haunted Filmed At?