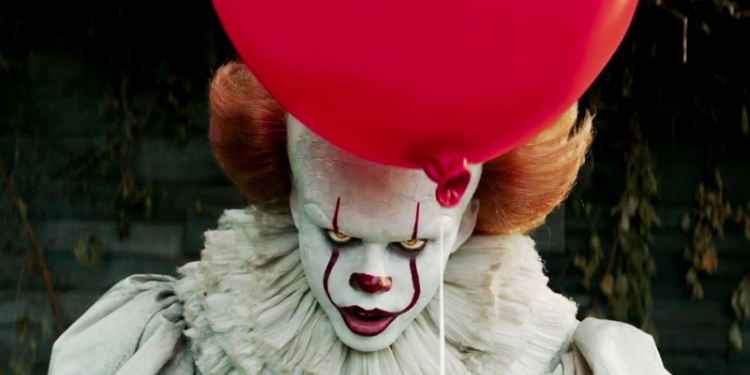 With the re-make of Stephen King's 'It' in cinemas this month, it's time to test your knowledge of the scariest clowns from the world of horror movies. How much do you know about these terrifying clowns?

1. On being offered a balloon from a drain, who asked Pennywise "do they float?"

2. What is the technical term for fear of clowns? 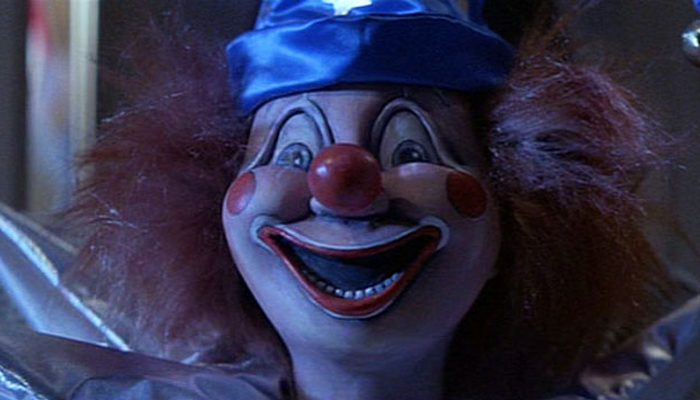 3. In which supernatural horror movie did this creepy clown doll feature?

4. Who was the first actor to play Batman's clown-faced, psychopathic nemesis The Joker in a movie?

5. Why can't Robbie's mum save him when he's being attacked by the clown in the original 'Poltergeist' movie? 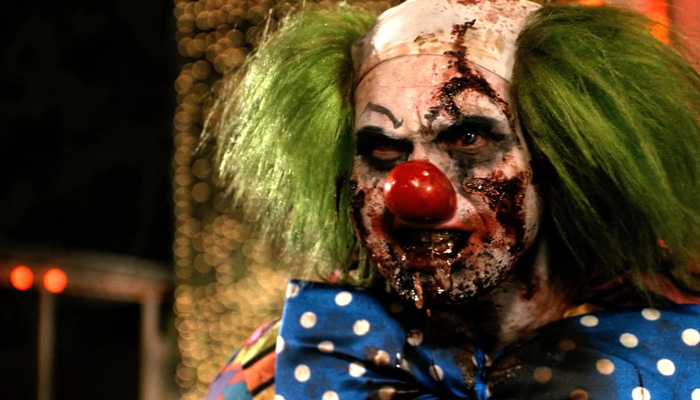 6. What's unusual about this clown from a movie released in 2009?

7. What did the gang of friends call themselves in Stephen King's 'It'? 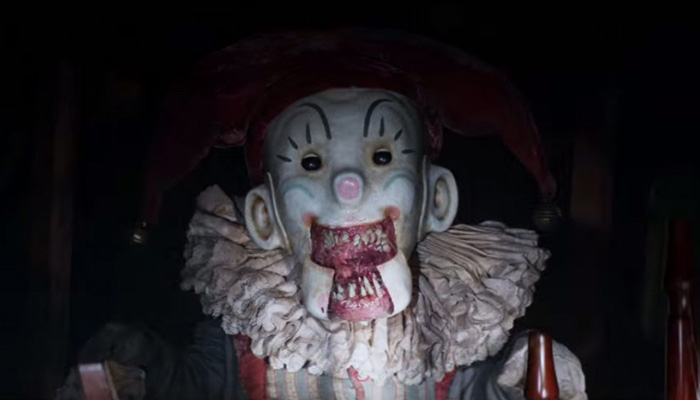 9. How does the sinister clown puppet in the 2015 movie 'Krampus' dispose of its victims?

10. Tim Curry who played Pennywise in 'It' was also a smug hotel concierge in which classic movie?