Has Someone Died In My House Calculator 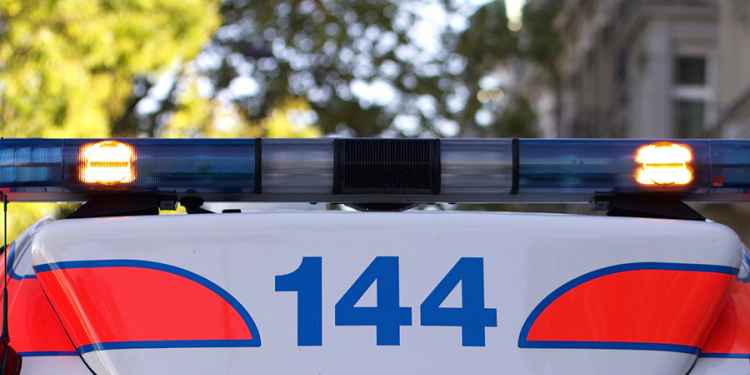 Photo: pixabay.com
Would you buy a house where someone had died or move into a property that could potentially be haunted? Well, chances are you have as it's statistically likely that someone has died in most houses, especially older ones.
If you want to know for sure and you live in the USA, then it's easy. There's a website called Died In House that lets you search data from US death certificates, news reports and 130 million police records to determine if someone has ever passed away there.
However if you don't want to pay the $12 fee to use the service or you live outside the US, it's quite easy to work out the statistical likelihood that someone has died in your house, whether that be as the result of a natural causes, an accident, a murder, suicide or even a bizarre death.
Let's take a look at the numbers in the United Kingdom. Here around 500,000 people die each year, 23.5% of those deaths are at home. We also know that there are 25 million homes in the UK.
Of course the population goes up over time, as does the number of houses and the death rate, but this means that if a house exists now then 100 years from now, statistically there's at least a 50% chance someone will have died in it.
You can calculate the probability based on the death rate in the year your house was built below...

The statistical likelihood that someone has died in your house is... %

We use a simple equation to calculate the likelihood that someone has died in your home using death rates and number of households from ten countries. If you're not in one of these countries then your result will be calculated using global averages.
The formula is shown below, where N equals the percentage chance someone has died in the property.
D = the number of deaths per year in the country
H = the number of households in the country
A = the age of the house in years

Of course this figure will never be 100% accurate as it's most likely to be older people who pass away at home and not all properties, such as top floor flats and inner city apartments, would be suitable for older residents.
Plus this is just recorded deaths, think of the land your home is built on. In Britain there are more than 500 historic battlefields scattered across the country where 620,000 died in the Civil War alone. It's possible your house is built on one of these sites.
When you consider that humans have been living in Britain for more than 40,000 years, the chances of someone having died on the land your house is built on becomes even higher again.
Tags:
gamesghostsparanormal