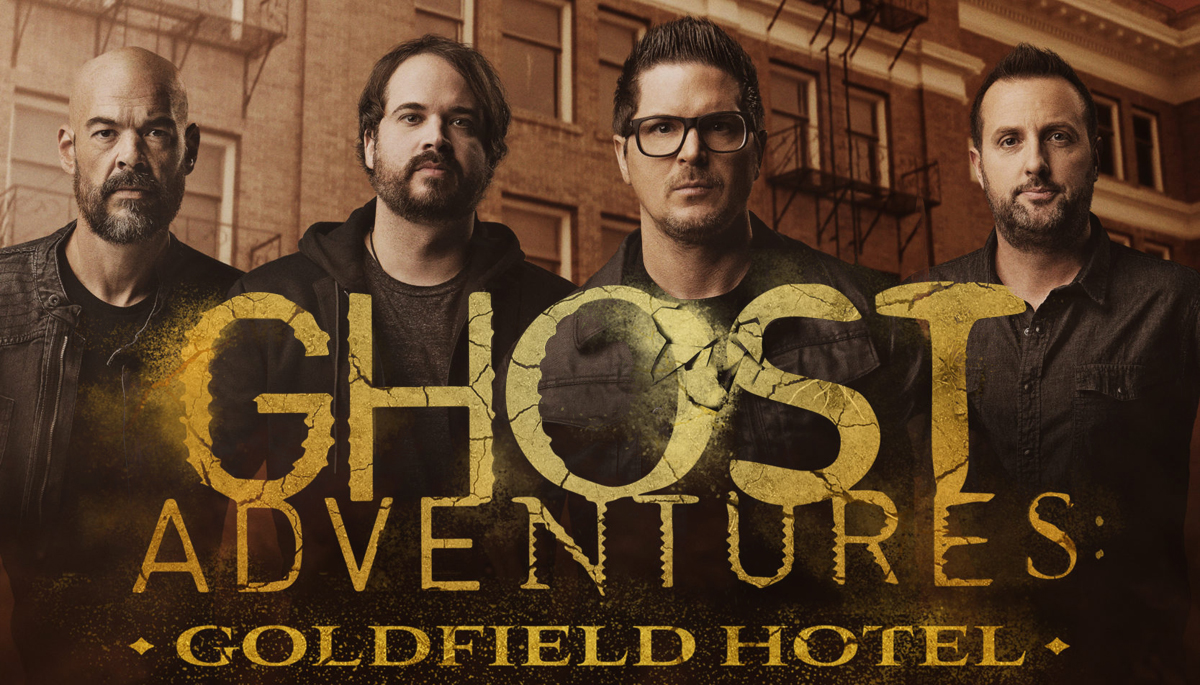 It wouldn't be Halloween without a special of 'Ghost Adventures' and this year Zak Bagans and his team are lured back to the Goldfield Hotel by a lingering grudge in an all-new two-hour episode which will premiere on Discovery+.
Joined by Aaron Goodwin, Billy Tolley and Jay Wasley, Zak takes his team back to Goldfield, Nevada, to settle – once and for all – a mysterious evil feud that's been cast over the town.
In the US, the episode will be available to stream on Discovery+ from October 1, while here in the UK it will air on on Sunday, October 31 as part of the Really channel's 2021 Halloween schedule.
A teaser trailer released to promote the highly personal and emotionally charged investigation, sees the GAC revisit the haunted town where their journey began.
In the trailer Zak says, "when you start talking about our investigations, there's only a few that I can count that have hit us extremely personal [sic]. One of those places is where we all started, and I'm not going to lie to you, I'm scared to be back."
You can watch the official trailer for 'Ghost Adventures: The Goldfield Hotel' below...

In the teaser, the team are seen doing something they've never done before. They black out the whole hotel by covering the windows. Zak says, "not a ray of sunshine has peaked through these windows in over a week."
Called back by frightening new paranormal incidents, the team re-investigate the infamous Goldfield Hotel, a landmark with a bloodied past. The episode marks their final attempt to unmask a vengeful presence that only grows stronger – and more menacing – by the day.
Zak promises fans, "if this doesn't give you the proof of an afterlife, I don't know what does."
There's plenty more to come from Zak this October including the premiere of 'The Haunted Museum' on Discovery+, a new horror anthology series produced in collaboration with filmmaker Eli Roth.
Plus Eli's own series, 'A Ghost Ruined My Life' streams throughout October. There's a brand-new season of 'The Dead Files', the return of the original 'Ghost Hunters', a night aboard the haunted RMS Queen Mary ocean liner in 'Jack & Kelly Osbourne: Night Of Terror'.
And, this year, for the first time ever, the Travel Channel in America's annual Halloween television extravaganza, Ghostober, will see the channel join forces with two other Discovery-owned channels available in the United States, the Food Network and HGTV, to deliver 14 series and specials.
One such special is 'Halloween Wars', which returns with a new season. Zak will also feature in this series to lend creepy inspiration from his Haunted Museum collection to challenge the teams to create frightening confections.

More From 'Ghost Adventures' View All 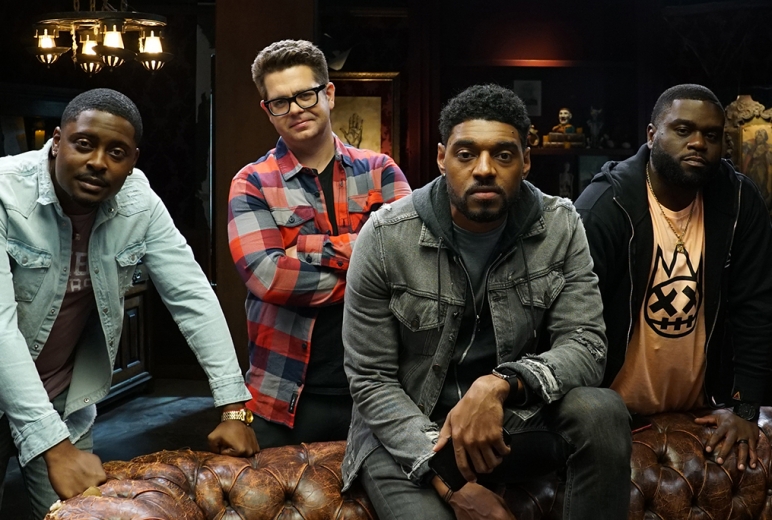 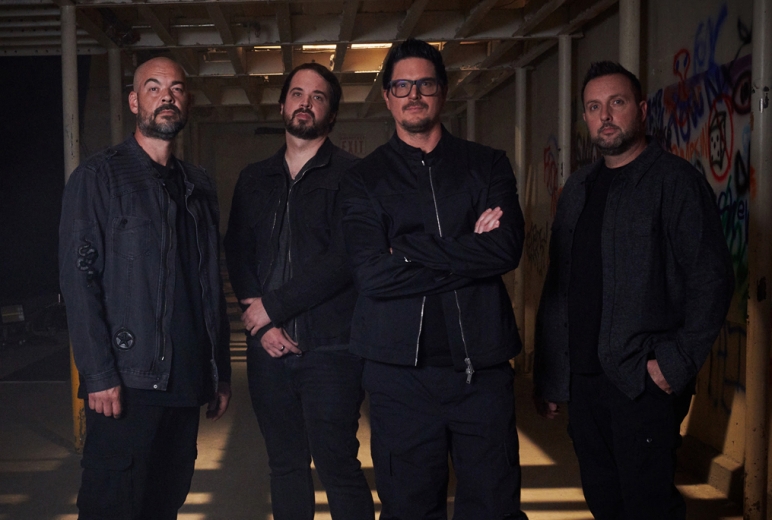 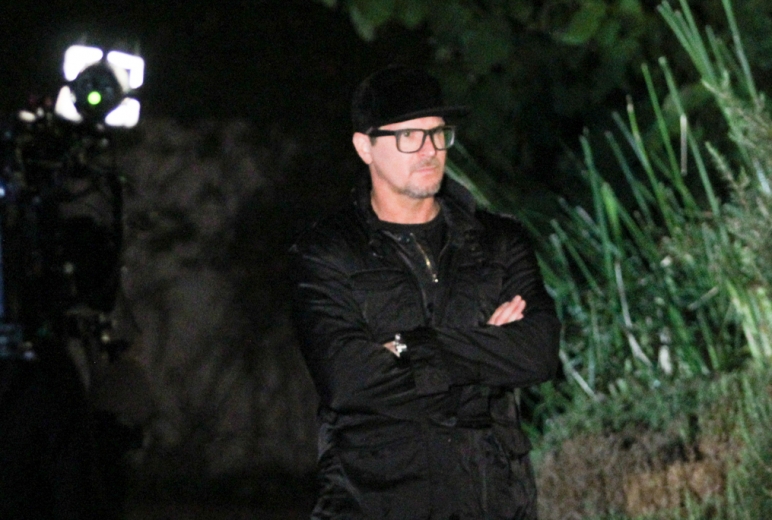 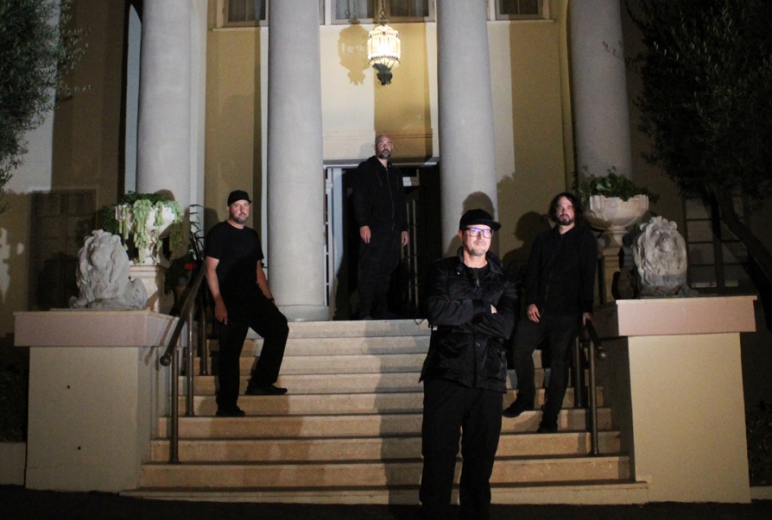 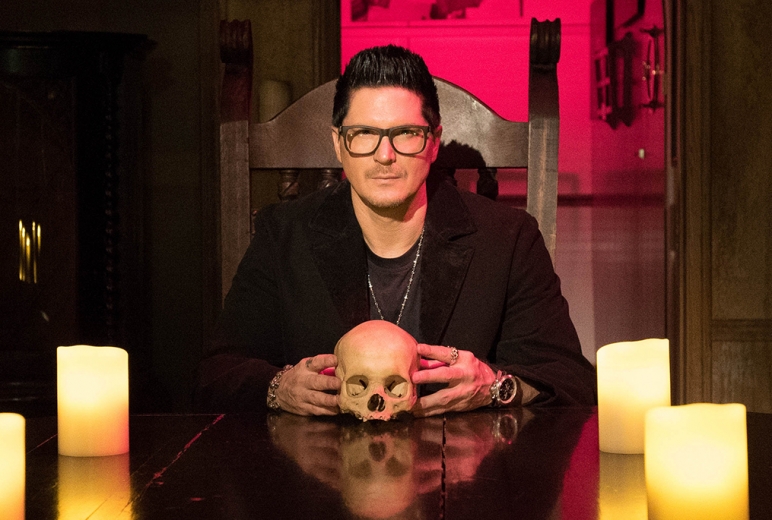