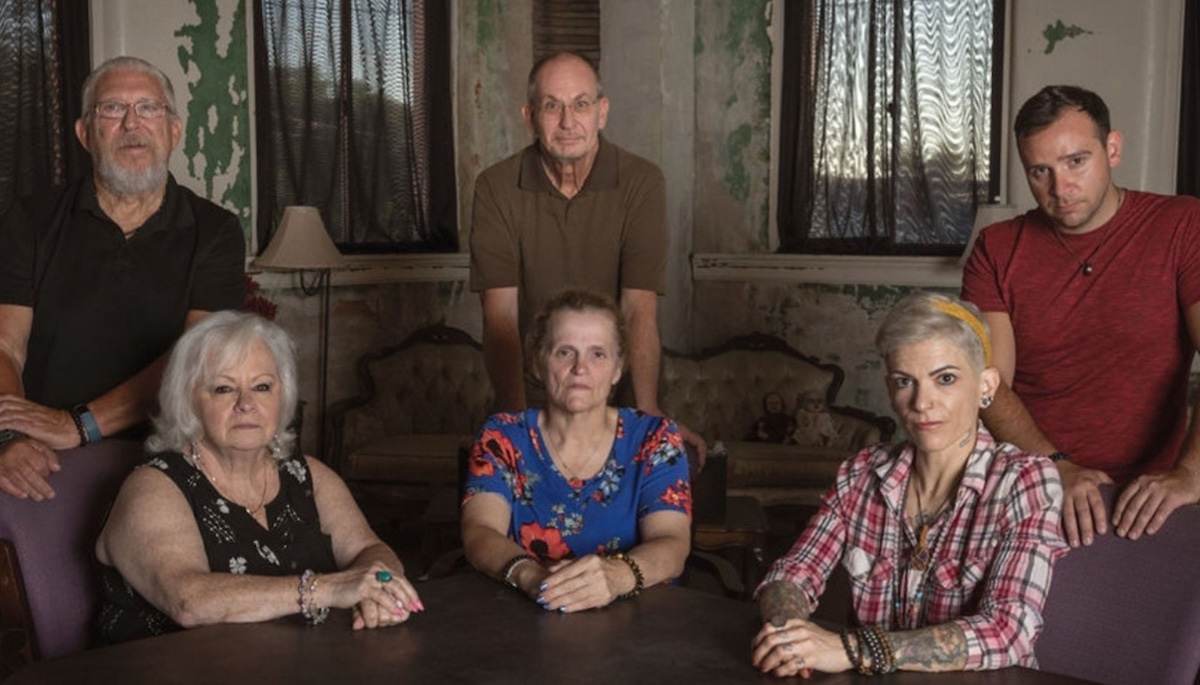 Shadow Hunters Paranormal Investigations And Events have captured a spirit on camera at Indiana State Sanitorium in a new episode is coming to PARAFlixx on October 31.
Shadow Hunters Paranormal Investigations And Events had a terrifying encounter at Indiana State Sanitorium. While walking by himself, Nick Sarlo, the host of Shadow Hunters, had his camera pointed at just the right angle, when he looked down the hallway and witnessed a female apparition peek her head out and hide back behind the wall. Luckily enough, Nick caught the whole thing on camera.
Nick said, "when you see something like this happen in front of your eyes, it is definitely an experience you’ll never forget. I still remember seeing her and both our eyes connected. But what I saw is different than what the camera had actually captured. I remember seeing her long hair, a blood stain on her hospital gown, and a grin. At first, I didn’t think it was anything. I thought it was my eyes playing tricks on me from being up for almost twenty four hours. We had just investigated Ashmore Estates in Ashmore, Illinois the night before. Since Indiana State was only an hour from Ashmore, we had to go check out the location. I am so glad we did." 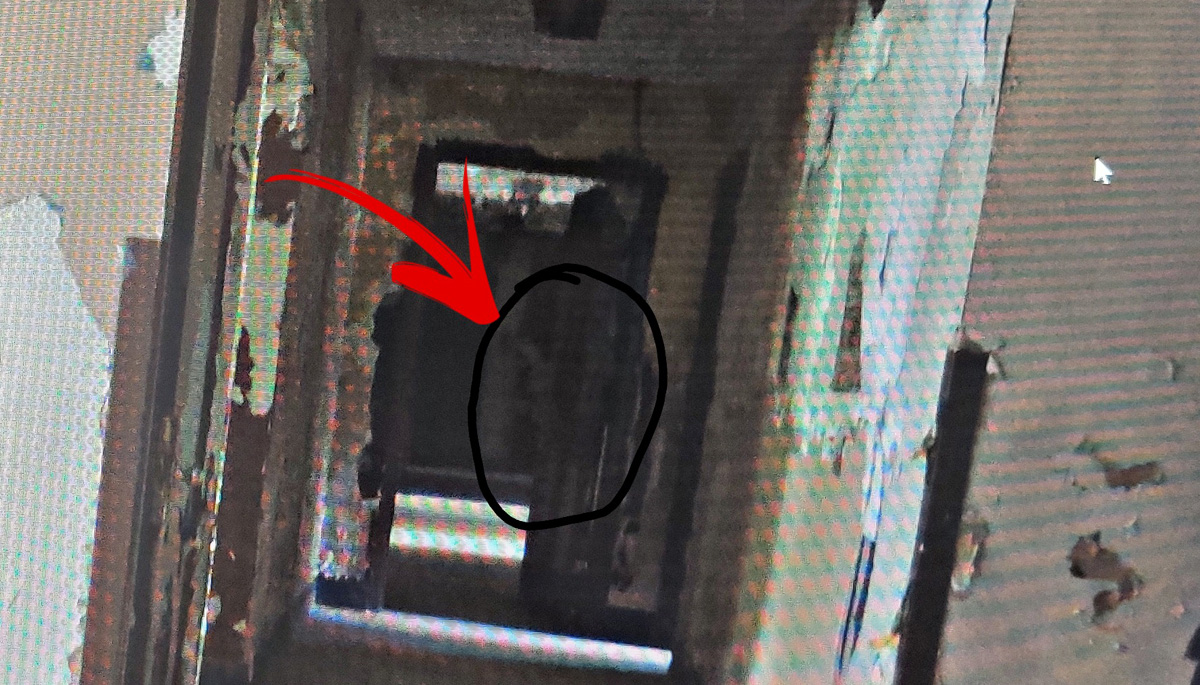 Indiana State Sanitorium opened up in 1908 and grew from there. Originally opening to treat tuberculosis patients, the location ended up extending the property and added 5 more buildings, which included: The Mansion, The Bungalows, The Nursing home, The Administration building, and the Psych ward.
While at the location, the team, along with their friends from Florida (ESP, Explorers Of Spirit Phenomena, Terri and Tracy) were able to check out all of the buildings and they experienced activity as well. With three of the Shadow Hunters present, they each had their own encounter they will not forget. Patrick Korellis, Shadow Hunters co-founder and historian, ended up being scratched. Then Diana (AKA Mama, Investigator) ended up having her own experience in the psych ward on the 5th floor.
While all these buildings have a strange feeling to them, the scariest area for the team was in the tunnels. These tunnels serve as a connection to all the buildings and were used to transport the dead from one location to the outside of Indiana State. Nick said "just walking the tunnels gave all of us all chills. You could not see past two inches in front of your face."
"We are so excited to share this episode with everyone on PARAFlixx. When you see what we captured, you may start to wonder if ghosts actually do exist," added Nick.
Indiana State Sanitarium will stream on PARAFlixx paranormal+ on October 31 for a special HALLOFlixx ScreamStreams Event. Find out more at paraflixx.com.
Tags:
paraflixxtopicalhalloweenhalloween 2020