The ten most watched spells, potions and rituals from Higgypop in the last twelve months. My potion videos in 2017 included super power potions, transfiguration rituals, and summoning spells.

10. Voodoo Curse: How To Hex Your Friends & Family

This was one of my 2017 Halloween potion video, and with an average of 843 view per week since it was uploaded it, it's made it into my top ten.
In this special Halloween video I'm showed you how to curse someone using a voodoo doll and a powerful hex potion.

9. How To Make An Instant Billionaire Potion

Clearly loads of you want to be billionaires, this video I uploaded in June is the 9th most popular this year, with an average of 1,000 views per day.
In the In this video I showed you how to brew a potion to instantly obtain the life of a billionaire.

8. How To Make A Potion To Let You Breath Underwater

No one thinks of the rights of water breathers, so I made this awareness video to give people a taster of what it's like to live in a world full of air as a water-dwelling being.
In the video I brewed a potion which let you breath underwater and swim alongside fish, sharks and fish using ingredients like ocean water, gillyweed and dolphin oil.

7. How To Make A Sleeping Potion

In August I showed you how to make a powerful sleeping potion using fortified dragon's blood and owl's tears. Once the concoction had been mixed, it started to release a greenish vapour indicating it was ready.

6. How To Make The World's Strongest Love Potion With A Psychic Ingredient

For Valentine's Day I made the world's strongest love potion even more powerful by including one extra ingredient which was chosen by you through a psychic link.
The potion includes some delicious ingredients including an ashwinder egg, a handful of rose thorns, moon stone, refined peppermint oil and beautified water.
The video is my fifth most watched of 2017 with an average daily view count of 1,145.

5. How To Make A Cat Potion

Cats already occupy an area of the Internet the size of Finland, so I thought it was only right that I contribute to this madness by making a video featuring a cat myself.
My cat potion allows you to summon your own cat to touch and look at, using cat food, catnip, and lasagne. This type of potion will make whatever type of cat you wish for, they last for about three weeks and then they deflate a turn into a small bag of greenish slime.

4. How To Brew An Ice Power Potion

Three years ago I made an ice power potion which now has a total of 1.4 million views, so this year I decided to revisit this potion recipe and improve it.
The potion allows you to get ice powers like Elsa from Disney's 'Frozen'. For the potion you need an Alaskan snowball, liquid ice, ice cubes, petrified snowflakes, a snowman's nose and dried yeti skin.
The video is my fourth most watched and since May has been raking in a daily average of 1,409 views, perhaps in three years time it might overtake the original.

3. How To Make A Potion To Turn You Into A Boy

With 1,944 average daily views, this potion quickly became my third most watched video of the year. Using slugs, snails and a puppy dog's tail, it allows the brewer to change from being a girl, into a boy.
As well as brewing the potion, you'll all need to recite an incantation from the book of shadows:
Slugs and snails, and a puppy-dog tail.
I call on the spirits to make me male.
At the stroke of 12 transform my body.
And I'll change my name to Andy or Robbie.

2. How To Make A Unicorn Transfiguration Potion

The second most watched Higgypop video of 2017 was a transfiguration potion which would turn those who drink it into a unicorn. It was uploaded late in May and since then has achieved an average of over two thousand views per day.
The video used some traditional witches' ingredients, including African ginger, bird's foot, American dittany, kronos' blood, and Chinese parsley.
After drinking a steaming cup of the potion, just concentrate hard on the transformation and you should instantly transfigure into a beautiful white unicorn.

1. How To Make A Potion To Become A Fairy

My most watched video of 2017 was a potion that I uploaded to YouTube back in April, it's notched up almost four thousand views per day in that time, right now it stands at over 130k views.
The potion is designed to turn those who brew it into a beautiful fairy. The concoction needs to be brewed in a cauldron over a flame as this recipe requires heat to solidify the juices into fairy dust.
The mixture includes fairy liquid, a doebach sphere, condensed cloud, and pixie petals. Once the contents of the cauldron has turned to dust and cooled down, you just need to take a handful and through it over yourself to start your transformation. 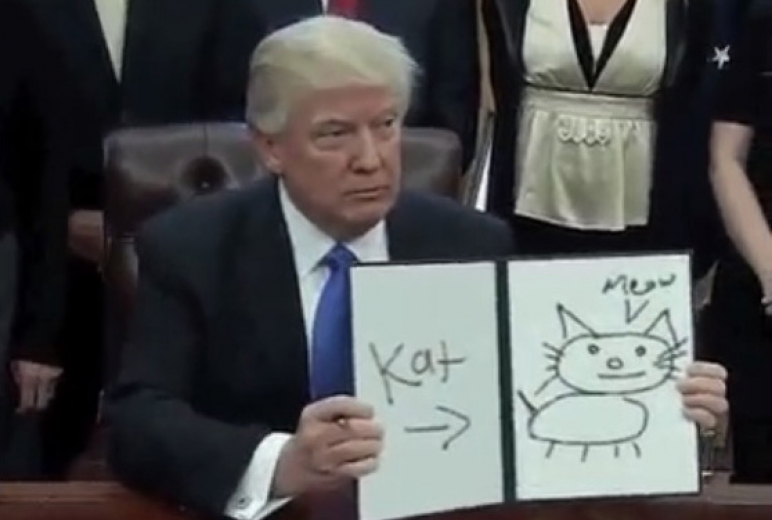 What We Learnt Online This Year 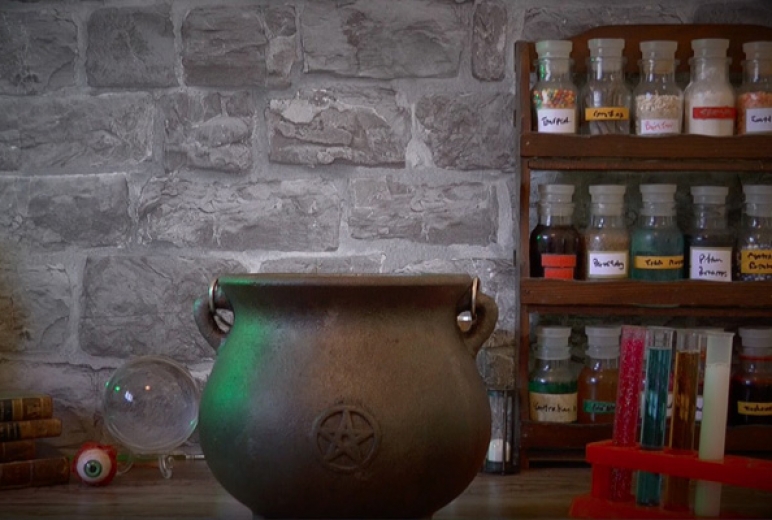 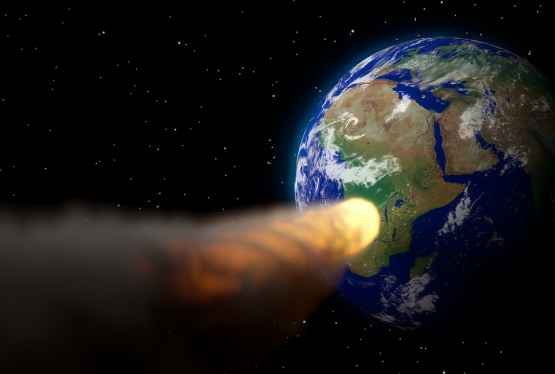 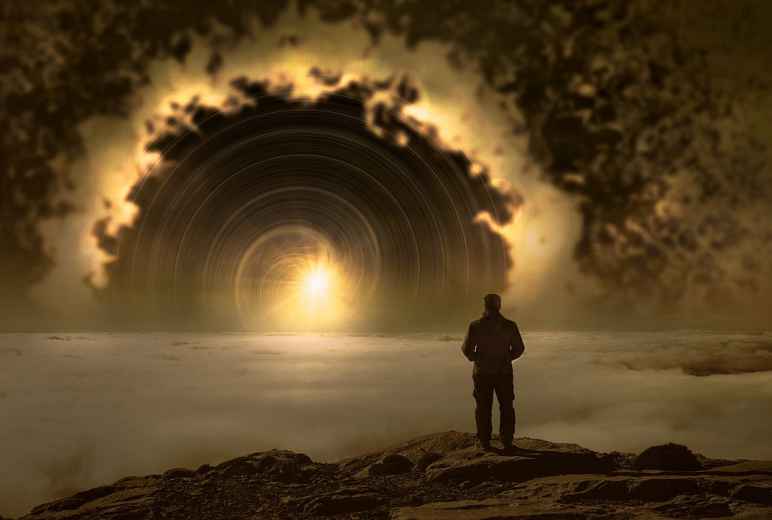