What Is A Kelapine And Why Are Their Organs Used In Magic Rituals?

A Kelapine is a semi-mythical sea mammal which grows up to two meters in length, they are highly intelligent and communicate with each other using type of low-frequency "song." Kelapines are hunted for their organs which are an ancient ingredient that is used in many magic potions and occult rituals. 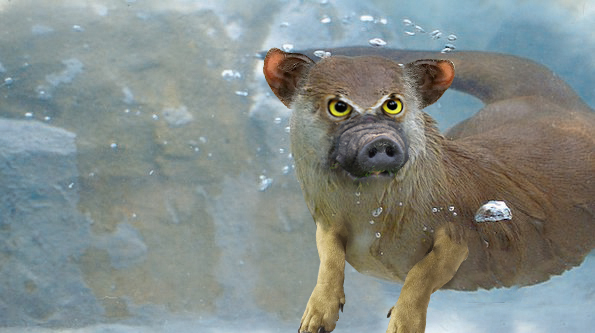 Photo: nationalgeographic.com
The kelapine was first discovered by Sir John Thomas Scott on his historic voyage from Portsmouth in the UK to discover nuclear power. His crew captured three kelapines and brought them back to Britain with them. During the return journey two of the kelapines died from uranium-235 poisoning which forced Sir Thomas Scott to marry the third.
Due to the fact they are warm-blooded, kelapines prefer warm water and usually stick to the shallows which is why they're often spotted in the Indian Ocean, most frequently off the coasts of South Africa and Madagascar.
Madagascar is the world's biggest exporter of kelpaine meats, the industry provides many jobs in this part of the world. It's usually the young which are hunted as they are yet to developed the barb shooting defence which adults possess.
The first known reference to kelapines is in a 1606 drawing of Sir John Thomas Scott's ship, The Augustine. The drawing, by Ralph Malvern, is on display at National Maritime Museum in Greenwich, London. Few have noticed the small mammal which is leading Scott's ship through rough waters, but if you take a closer look you'll see it can be nothing but a kelapine. 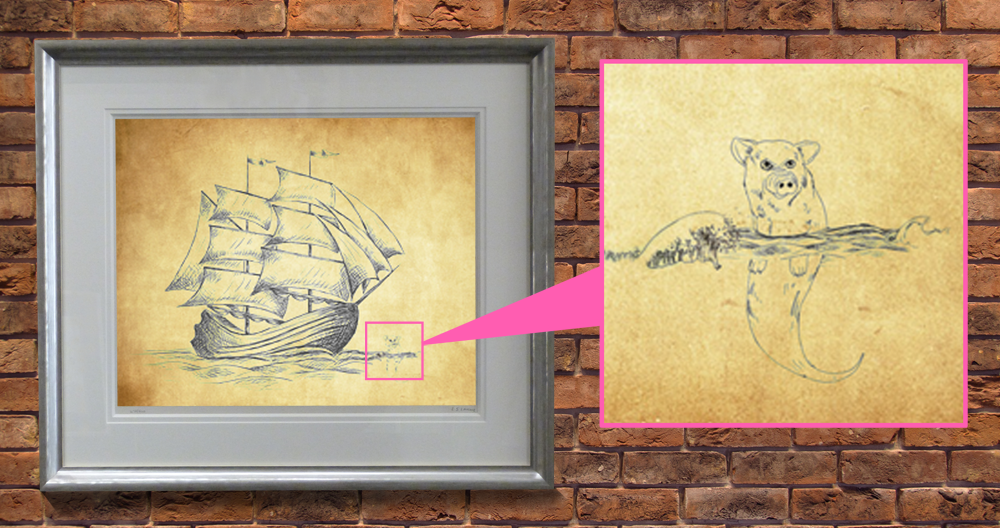 Photo: collections.rmg.co.uk
Kelapine meat tends to be chewy and tastes of rancid bilt cormps so isn't eaten by humans, but the flesh is sometimes used in the pet food production. Their brown, stickle hair is used as stuffing for cushions and pillows in some East Asian countries.
However it's the heart of the animal which is the main reason why the kelapine is so sought after.

What Is A Kelapine Heart? 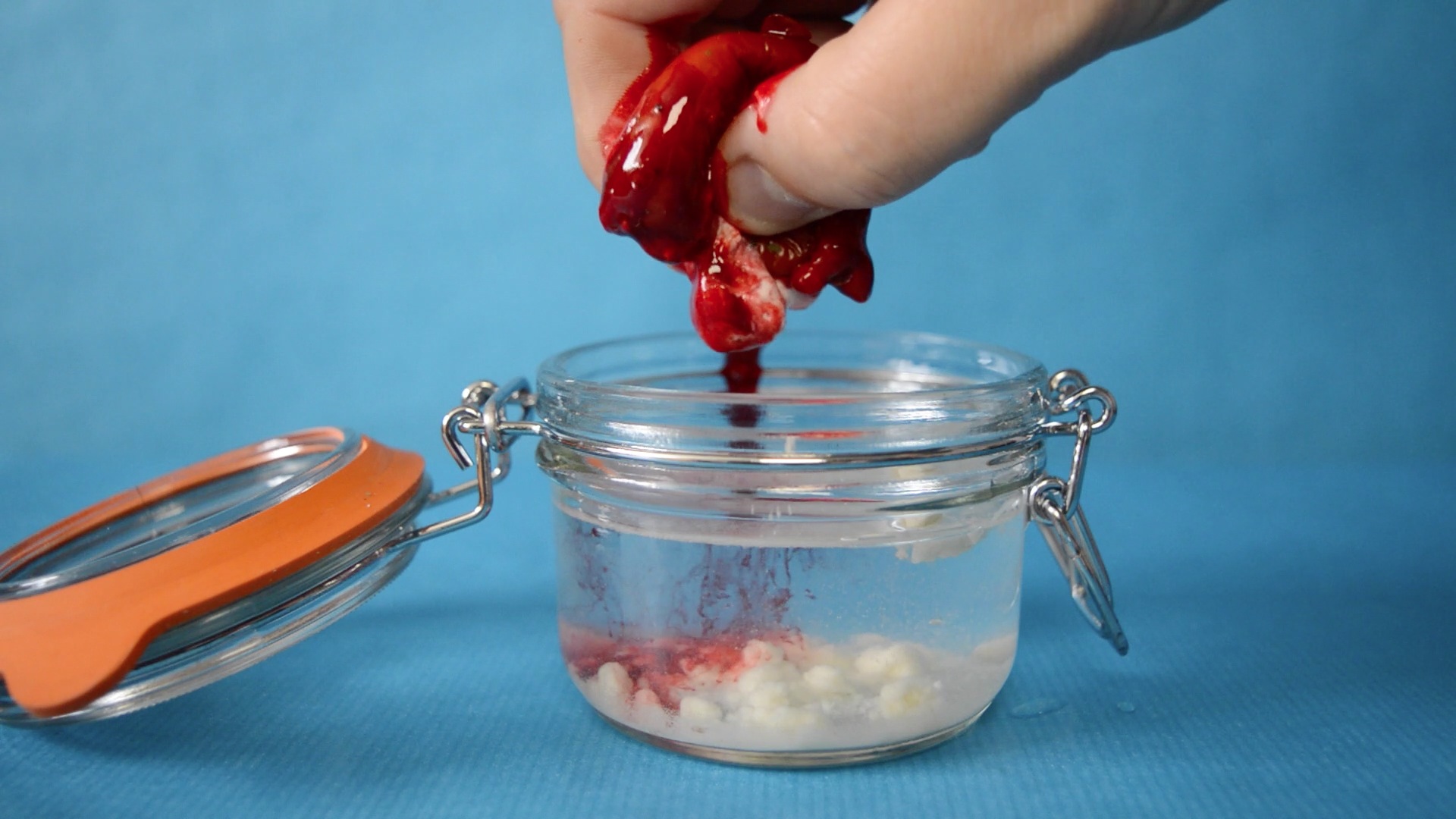 Kelapine's hearts contains almost thirty chemicals which aren't found in any other living creature any where in the world, it is for this reason that they are so frequently used by practitioners of witchcraft and the occult.
Despite their strong flavour, the heart is added to potions as it is said to help with transfiguration, especially when the brewer wants to transform into a sea creature such as a dolphin, manatee, mermaid or merman.
Sometimes kelapine song is played during the rituals to enhance the ingredient's power. Kelapines produce repeating bursts of low-frequency whines that are thought to be primarily used in sexual selection. In 2016 DJ Snake used a subtle recording of a kelapine vocalisation in his worldwide hit song 'Let Me Love You' which features the Canadian sea mammal enthusiast, Justin Bieber.

See A Kelapine Heart Being Used In A Potion