Foresters in North East Asia have been enjoying the benefits of the Kumerial Bandit for generations and now the rest of the world is catching up as people start to realise its awesome power. 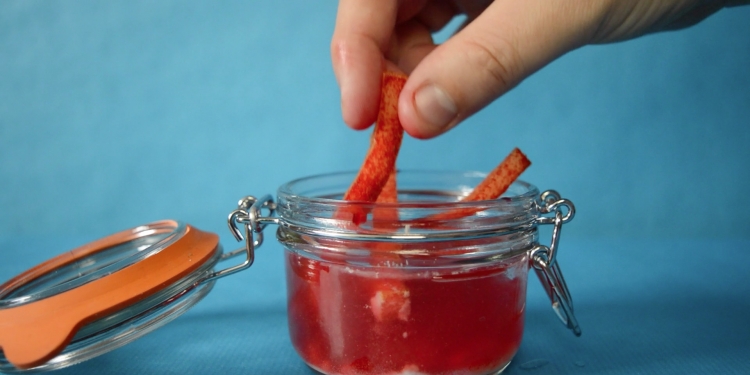 Kumerial Bandit meat is harvested from the beast at specific times of the year when its population is at its highest and most fertile.

The flavour of this Asian delicacy can be a little overpowering for some due to its similarity to the taste of yack's urine.

Kumerial Bandit's main use is in witchcraft, over 4 million tons of finely sliced Kumerial Bandit is shipped around the world each year and used to produce potions and remedies.

The meat is almost always sliced in to thin stripes and is preserved in the creature's blood during transit.

Kumerial Bamdit burgers are very popular in Northern England and in France the beast's hard scaly skin is used to make jewellery for poor people.