Most Haunted 2018 Special This Friday

This article is more than four years old and was last updated in May 2019.

For more Most Haunted content, including episode guides, videos, highlights, and news on forthcoming shows, check out my Most Haunted section. 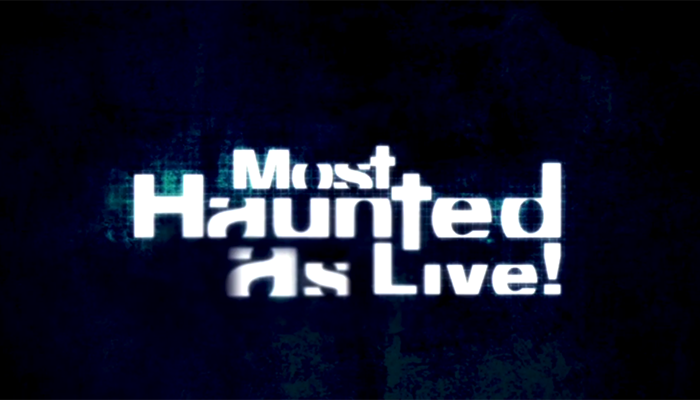 If like most other "haunties" you're loving the current series of Most Haunted on the Really Channel, then you'll be pleased to hear that next week Yvette Fielding and the team have a treat in store for you, as they embark on a two-hour special at Codnor Castle Cottage, Derbyshire.
The show sees Yvette return to the Really channel in an "as live" special on Friday 2nd March at 10pm, alongside Karl Beattie, Stuart Torevell, Glen Hunt, Fred Batt, and Yvette's trusty pooch, Watson.
The episode has already been filmed in the isolated Codnor Castle Cottage, overlooking the beautiful Erewash Valley in Derbyshire. The show has been produced in the same style as one of the live shows, meaning it will be unedited and uncut.
Most Haunted's Karl Beattie tweeted early in the new year that "the first episode in the new @OnlyMostHaunted series is a 2hr as live special and it's a corker, never have we faced this type of paranormal activity!" However, it seems the order was changed, but we finally get to see the special this week, albeit partway through the series. 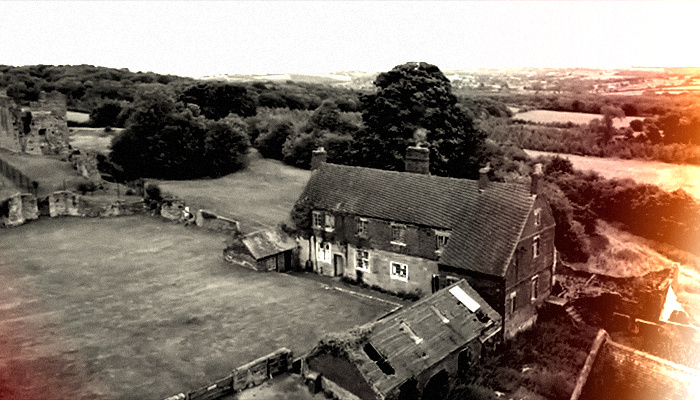 The cottage stands on the grounds of the medieval Codnor Castle, which is now in ruins after its land was divided and the castle dismantled in 1643. The stone was used to build tenanted farmhouses, one of which was the cottage at Codnor.
This one-time family home is said have been plagued by death murder and suicide, including one of the owners who allegedly killed himself by jumping from an attic window in the 1950s. Many have witnessed dark shadows, poltergeist activity, and disembodied voices, from cries and laughter, to blood-curdling screams. And a negative energy is said to lurk in the attic rooms.
Look out for a new member of the team in the form of a cursed doll, which Yvette places in the attic as a trigger object in front of a locked off camera. Is there something possessing this doll? The team hope to find out. 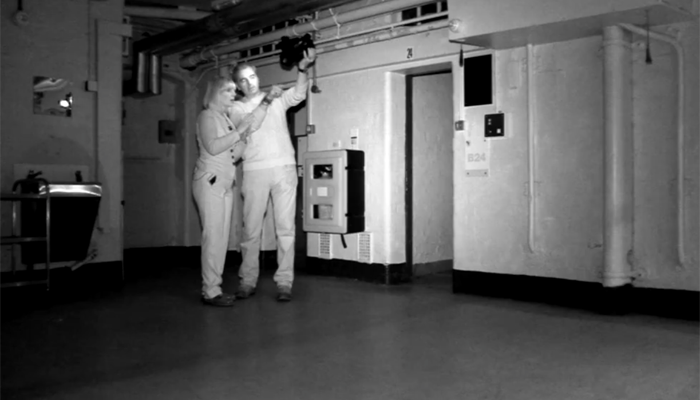 Series 22 of Most Haunted returned to Really last month with an episode filmed at Birmingham's Steelhouse Lane Lock-Up, a historic Grade II listed police station which operated for 125 years, only closing last year.
This week's special is the 7th instalment of the series, which has already seen the team conduct investigations at Llanfyllin Workhouse, Beaumanor Hall and Dudley Castle, a history building which has recently been named the most haunted castle in the UK.
Codnor Castle Cottage is the first special of 2018, and the first as-live show since the team spent the night in Croxteth Hall for Halloween last year. A terrifying three-hour investigation that included poltergeist activity in the form of a bed moving.
Friday's as-live special is just the first part of the gang's night at Codnor Castle Cottage, the second part of the investigation will air as a regular episode next Friday.
Following Codnor, the series concludes with a two-part investigation of the Moat House, a Grade II listed, historic public house in Staffordshire, located in what were once the grounds of Tamworth Castle.

Will There Be Another Most Haunted Live? 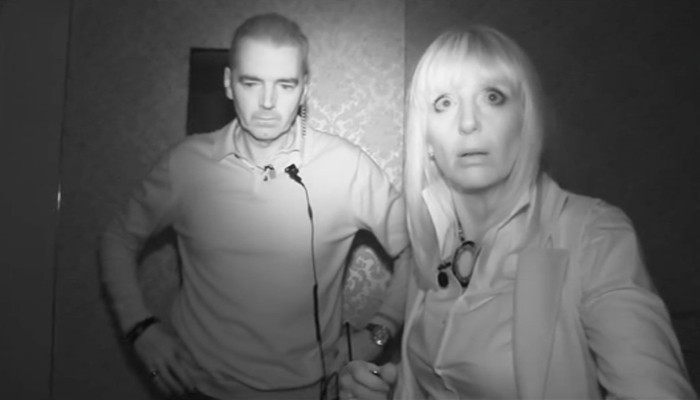 While fans love the "as live" show, there's no denying that they'd love a full live edition of Most Haunted, but is there one on the cards? The team were recently asked this question during a live online Q&A session.
Yvette confessed that she is frustrated that they can't take the show out as a live broadcast, she said, "if the truth be told, it pisses me off because we should be doing them live."
The show's producer, Karl added, "nobody wants a 'live' more than us, we all want it exactly the same," and added "we are doing are absolute best and we are hoping to bring you something one day."
As frustrating as it is, Karl promised to let fans know of any updated on social media, and said "we so desperately want to do a 'live', because we know you guys love it. The 'lives' are always the life blood of Most Haunted, it was a way for us to see lots of the fans all in one place, we can talk to them about the show, what they like, what they don't like."
For reviews of all of the new episodes, plus highlights and evidence from the shows, and to find out when Most Haunted is on next, visit the Most Haunted episode guide.