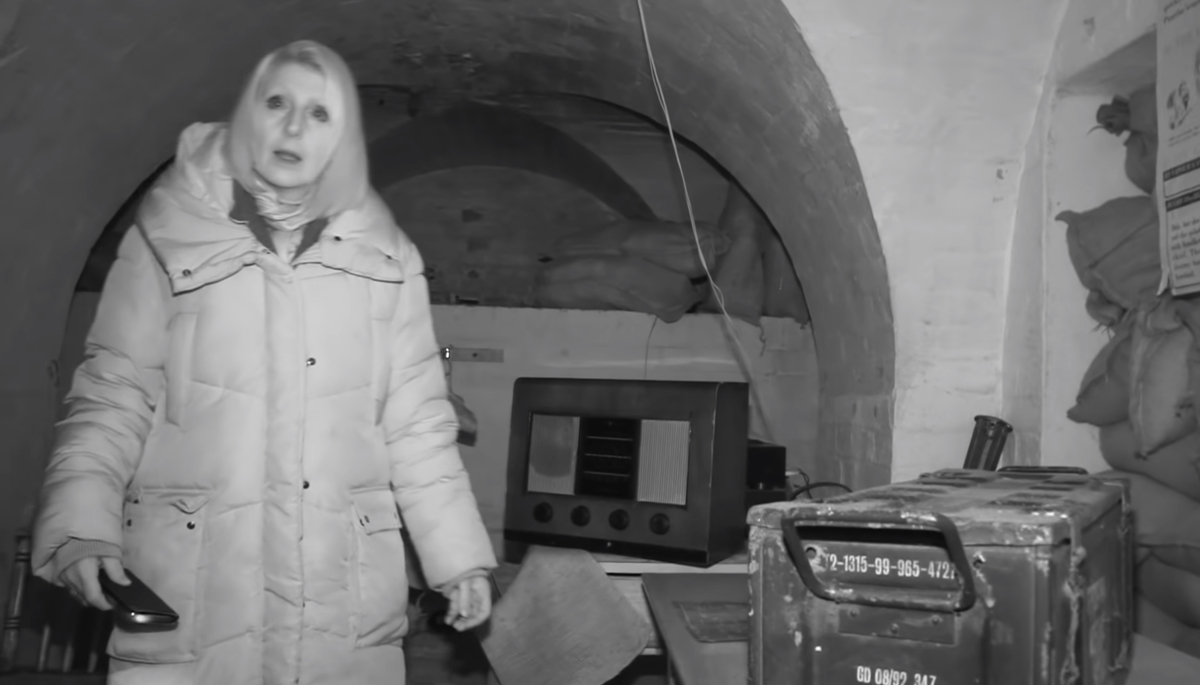 In this 'Most Haunted: Extra' the team investigate two separate properties. Yvette Fielding sends Karl Beattie and Stuart Torevell to the very haunted abandoned Bron Y Garth Hospital in North Wales, while she and camera man Gregg Smith head to Leicestershire and the imposing Beaumanor Hall.
With both properties witnessing such sadness, death and mystery, the team have their work cut out in these eventful investigations, which premiered spread across two intense episodes exclusively on the official 'Most Haunted' YouTube channel. You can watch the first one-hour-and-20-minute part of their investigations below... 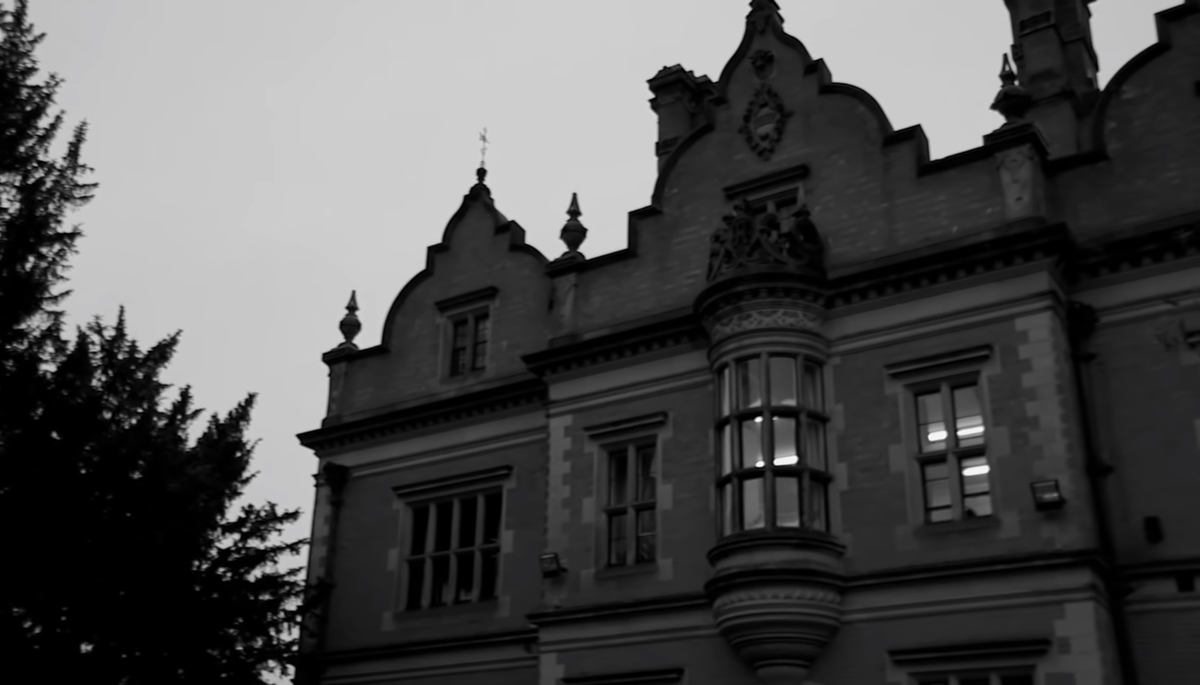 Situated on the edge of Charnwood forest in Leicestershire is the beautiful Beaumanor Hall, a building that can trace its history back as far as the Norman Conquest in 1066. Over the years the hall has been owned by several influential and noble families, including Lady Jane Grey's uncle, Lord Leonard Grey.
The building we see today was built between 1842 and 1854 by architect William Railton for the Herrick family, who had owned the estate since 1595. The house remained in their possession for over 90 years until World War II when the estate was requisitioned by the War Office. The house has seen many changes over the years, and many of its past residents refuse to leave. Door slam in the middle of the night, phantoms of the hall's past are seen with stark regularity and voices are heard in otherwise empty rooms.
Yvette and Gregg started out their investigation in the cellar. Yvette said, "these underground tunnels I find fascinating, because of the codebreaking that was involved during WWII," some of which was undertaken in the property.
During their investigation, Yvette tried to encourage the spirits of the building to communicate by knocking, singing wartime songs, and whistling and asking the spirits to copy her. 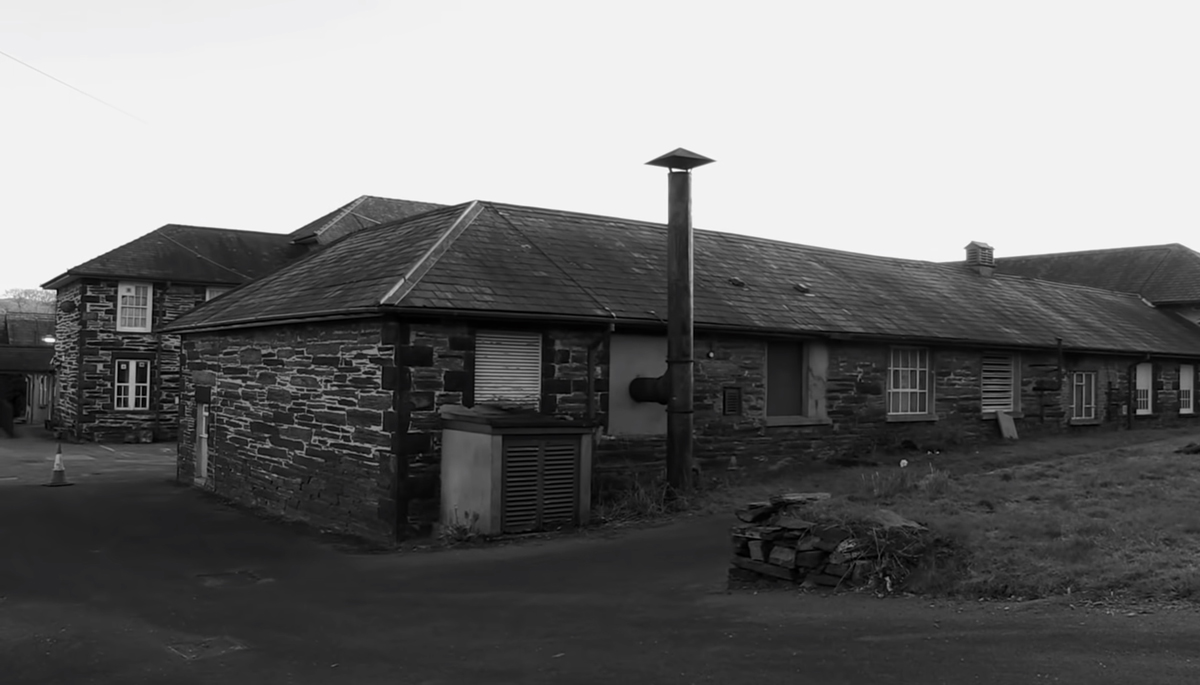 Originally built as a union workhouse, the building opened its doors in 1839, becoming the Ffestiniog Public Assistance Institution in 1930, before joining the National Health Service as Bron Y Garth Hospital in 1948. It was closed in 2009, but not everyone seems to have left with cells for vagrants, empty corridors and unused wards, all boasting paranormal activity, from poltergeist to loud footsteps, full apparitions, to doors slamming and cries of anguish to giggling children.
Karl tells us, "we've been here all day and we've already heard some stuff, but it's just starting to get sort of really dark." During the first half of their investigation of the dark and terrifying former hospital, the pair held vigil in several of the old wards, stopping to lie in some of the beds where many patients may have died over the years.
They wandered through the hospital's decaying corridors which are littered with discarded wheelchairs and other forgotten medical equipment that's been left behind from the hospital's operational days.
During their active investigation they heard what they thought sounded like children giggling, saw strange light anomalies, and heard countless unexplained sounds including what they thought was dragging, a whistling sound like something being wheeled across the floor, loud crashes and doors violently slamming.
After attempting to conduct a table tipping experiment, only with a metal filing cabinet, they bizarrely heard the piece of office furniture come to life.
Later in the night the pair split up. Karl remained in the main hospital building, where he was once again scared by slamming doors. The episode ends with Stuart entering the vagrants' cells of the old workhouse alone, but you'll have to wait until next week to find out what happened to the intrepid ghost hunter there.