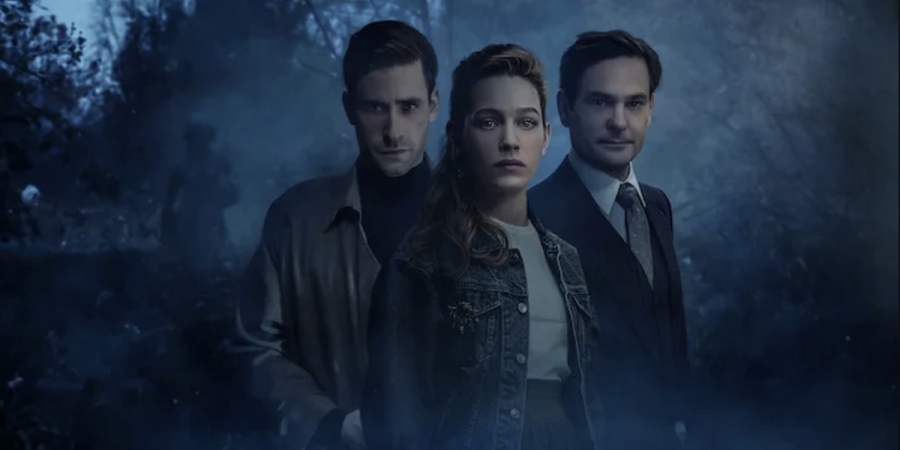 You don't need us to tell you what a weird and difficult year 2020 has been, but it's not going to get any easier with this tricky paranormal quiz of the year.
During the year which saw a third of the world's population locked down at home, we had everything from a rare blue moon on the night of Halloween, to controversy over a discount store selling Ouija boards. There were new supernatural television series including 'The Haunting Of Bly Manor', the BBC's 'Ghosts', and Nick Frost and Simon Pegg's 'Truth Seekers'.
For the last twelve months we've been hidden away here at Higgypop HQ tracking some of the weirdest events which have happened around the globe and trying to keep you up to date and provide a much-needed distraction from everything else that's been going on in the world.
Now it's time to prove if you've been paying attention. How well do you remember the weirdest happenings, strangest unexplained events, and gossip from paranormal television shows from 2020? Put your knowledge to the test with these 20 taxing trivia questions...

1. Netflix brought us more hidden ghosts in 'The Haunting Of Bly Manor', but what classic novel is it based on?

2. 'Portals To Hell' returned to our screens in 2020, but what is the name of Katrina Weidman's co-host?

3. In which month of the year were we all on high alert due to their being a Friday 13th?

4. Who won the Coronavirus Community Spirit Award in the 2020 Paranormal Entertainment Awards?

5. Zak Bagans created a spin-off mini-series in the midsts of the COVID-19 pandemic, but what was it called?

6. What is the name of the mobile app that had its users trying to track down paranormal activity at random locations this year?

7. Which British discount store was branded "irresponsible" for selling Ouija boards this Halloween?

8. Phil and Sara Whyman lead an 'Are You Haunted...?' Halloween special at which haunted location?

9. The 'Ghost Adventures' 2020 Halloween special was filmed at which location made famous by a Netflix series?

10. Which of these supernatural movies did NOT have a remake released in 2020? 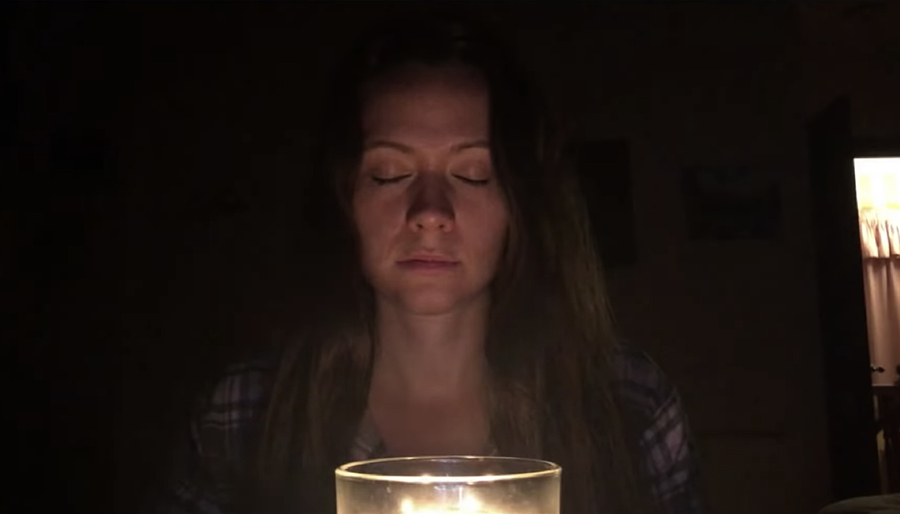 11. What is the name of the critically acclaimed horror film shot during lockdown using video conferencing software?

12. In which haunted Welsh castle was this year's 'I'm A Celebrity... Get Me Out Of Here!' filmed?

13. The characters at the centre of Nick Frost and Simon Pegg's ghost hunting series 'Truth Seekers' worked as what?

14. In which month of the year did we witness a rare blue moon?

16. Over the summer 'The Haunted Hunts' embarked on an explosive two-hour special, but which location did they investigate?

17. Which British castle became the star of a 2020 supernatural horror movie?

18. Which of these productions did NOT have its release date pushed back due to the coronavirus lockdown?

19. 'Help! My House Is Haunted' returned this year with a second series, but which of these investigators did not feature in the new series?

20. In January television medium, Derek Acorah passed away, but how old was he at the time?