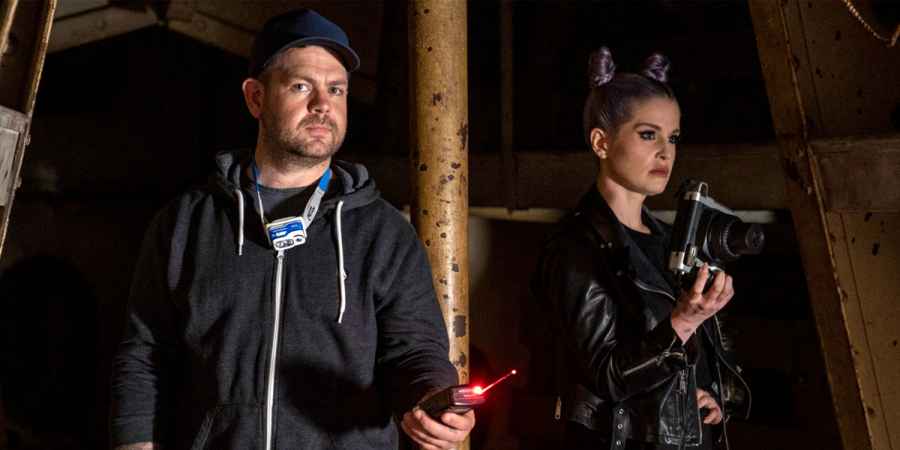 2021 has been a busy and exciting year for the paranormal. After delays caused by the pandemic, there were several high-profile supernatural movie releases, including the latest instalment in the 'Conjuring' series.
We also saw a whole host of paranormal reality shows return to the small screen, including new episodes of 'Portals To Hell', 'Ghost Adventures' and 'Help! My House Is Haunted'. 2021 was also the year of paranormal podcasts, with 'The Battersea Poltergeist' proving to be a big talking point early this year.
For the last twelve months we've been working hard here at Higgypop HQ tracking some of the weirdest events which have happened around the globe and trying to keep you up to date with the latest news on your favourite paranormal entertainment.
Now it's time to prove that you've been paying attention. How well do you remember the weirdest happenings, strangest unexplained events, and most talked about gossip from paranormal television shows and movies from 2021? Put your knowledge to the test with these 20 taxing trivia questions...

1. The third 'Conjuring' movie was released in June, what was it called?

2. In one of 2021's all-new episodes of 'Portals To Hell', Jack Osbourne and Katrina Weidman were joined by psychic medium Chris Fleming, but which other ghost hunting show is he a regular on?

3. In series two of 'Unexplained: Caught On Camera' we saw Ghosts of Britain's Lee and Linzi investigating a remote Cornish shack which is said to have links to who?

4. 'The ParaPod: A Very British Ghost Hunt' was finally released this year, but what vehicle did the stars drive across the UK in the movie?

6. Which of these paranormal experts featured in the BBC Sounds podcast series, 'The Battersea Poltergeist'?

7. Which of these haunted hotels did we not see 'Ghost Adventures' investigate in 2021?

8. What is the name of the medium who appears to give her opinion on the clips in the 2021 series of 'Unexplained: Caught On Camera'?

9. At Halloween, Discovery+ brought us a documentary about a vampire that is said to haunted which famous British haunted location?

10. The British ghost hunting show, 'Help! My House Is Haunted' returned for a third series this year, but which medium replaced Chris Fleming?

11. Phil and Sara Whyman wrapped up series two of 'Are You Haunted..?' in July at which haunted airfield? 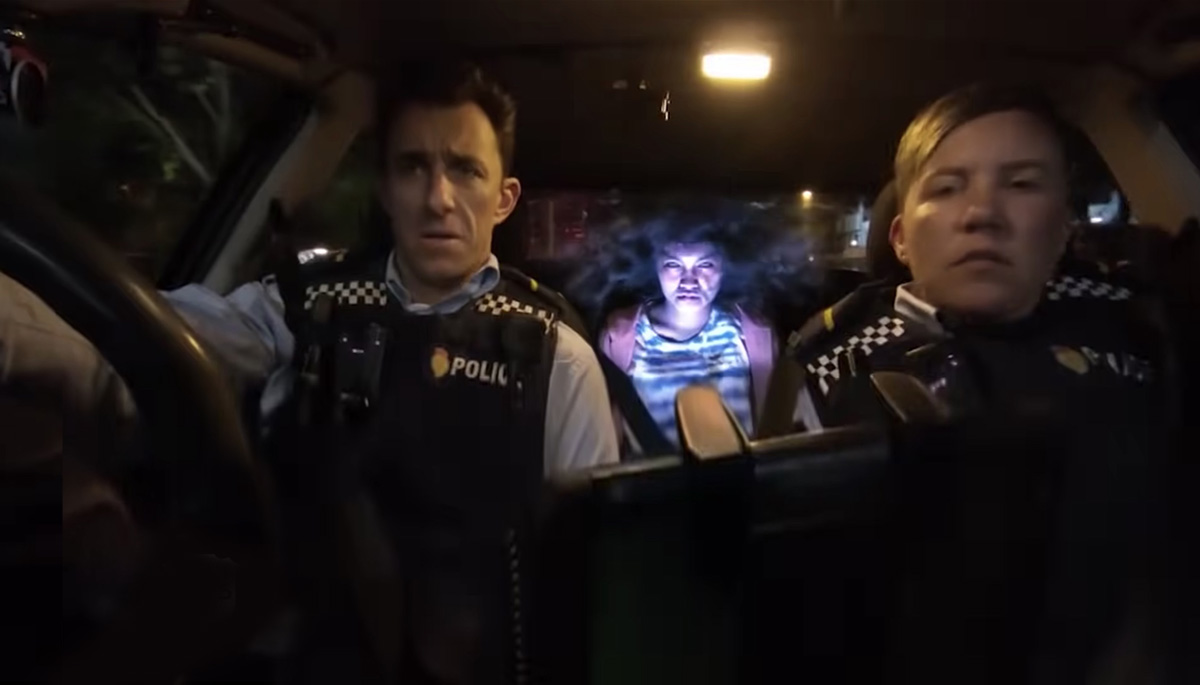 12. The New Zealand supernatural comedy series, 'Wellington Paranormal' debuted in the UK and USA this year. In one episode the officers investigating a case of missing meat at a BBQ, but what do they find there?

13. Which US ghost hunter returned to Discovery+ this year with the second season of his paranormal series 'Death Walker'?

14. Having enthralled the paranormal community and BBC Radio 4 listeners with 'The Battersea Poltergeist', Danny Robins returned with a new podcast series this year. What was it called?

15. What was the name of the family at the centre of the historic case featured in 'The Battersea Poltergeist'?

16. In February, the Netflix drama 'Behind Her Eyes' had us all talking about which supernatural ability?

17. Mike Flanagan, the creator of 'The Haunting Of Hill House' returned to Netflix with a new supernatural drama in 2021, what was it called?

18. In October, Danny Moss and 'The Haunted Hunts' team embarked on their fourth series, but what was it called?

19. The Cecil Hotel was a big topic of conversation this year thanks to Zak Bagans and a Netflix documentary, but whose disappearance is linked with the infamous haunted hotel?