Most Haunted At The Slaughterhouse, Liverpool - Series 20, Episode 3 Review

This article is more than five years old and was last updated in July 2020. 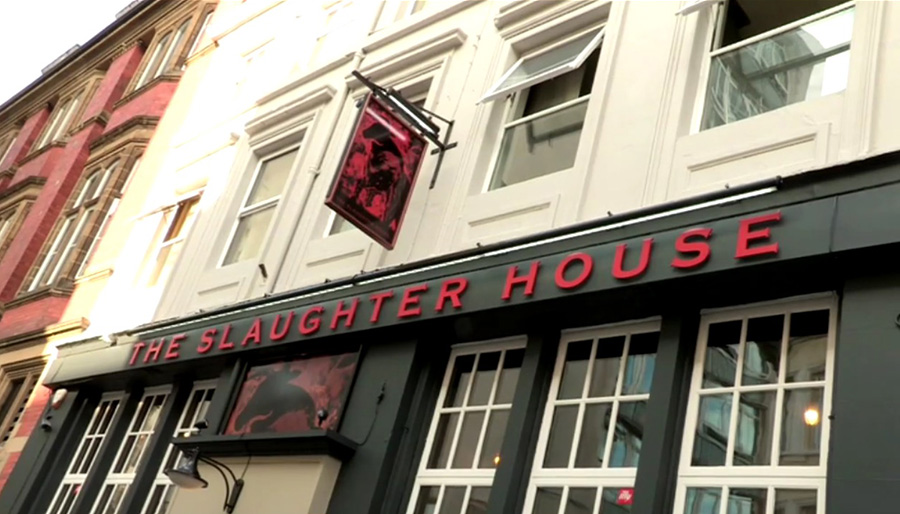 Yvette Fielding and the Most Haunted ghost hunters get more than they bargained for when they pay a visit to the Liverpool's oldest pub, The Slaughterhouse in the latest episode which airs at 9pm on Friday 28th April on Really.
The Slaughterhouse, a historic pub in the centre of Liverpool, is known for its reports of ghostly goings-on. According to Yvette, reports range from a little boy laughing, pint glasses smashing and staff having their hair pulled.
Things started off quietly as the team began their investigation with their usual walk around the building, but when they got to a stair case things started to get spooky. Staff working at the pub say they have encountered dark figures and heard footsteps on the stairs.
After hearing several taps and bangs, the team turned out the lights and switched to night vision and encouraged the spirit to communicate with them. Yvette and Glen wrote the alphabet on a sheet of paper and ran their finger over it until they heard a knock, allowing the spirit to spell out words.
Using this technique, Yvette was able to give the spirit a name, Albert Williams. They deduced that he was a groom who took care of horses for a living and worked at the pub in 1913. They discovered that he died at the pub after being pushed down the very stairs they were stood on by a group of people. 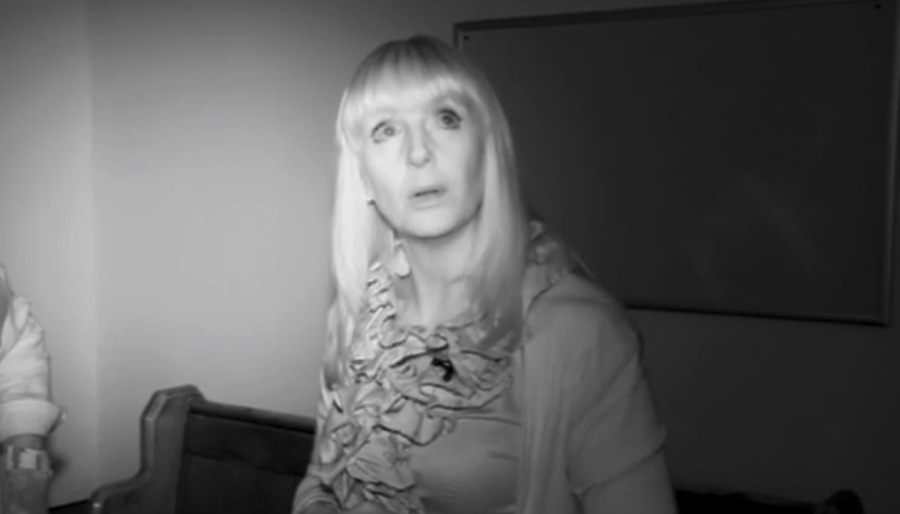 Now in darkness the real investigation could begin and always the team split into groups and Karl and Stuart were sent to the pub's basement which is now the home of a comedy club. First the encountered a roll of gaffer tape which the swear wasn't there before.
Karl said they had been in and out with lights and cameras all day and he hadn't noticed it... but then camera, lights and gaffer tape go hand-in-hand so surely this shouldn't have been too much of a surprising find.
But then things got really terrifying when they caught a glass being thrown on camera.

While glasses were flying in the basement, Yvette, Gregg and Fred in a green room upstairs where am unnamed famous comedian is said to have run out in the middle of the night after experiencing paranormal activity.
Not much happened in this room, apart from the team got a sense of unease and even described feeling dizzy. At one point resident demonologist Fred Batt stood up and almost toppled over.
During what was a scary moment, Fred then got stuck into some of his trademark incantations. All of a sudden he came out with "a nomine patri et spiritus sancti. In the name of the father, the son and the holy spirit, come forward and meet us." 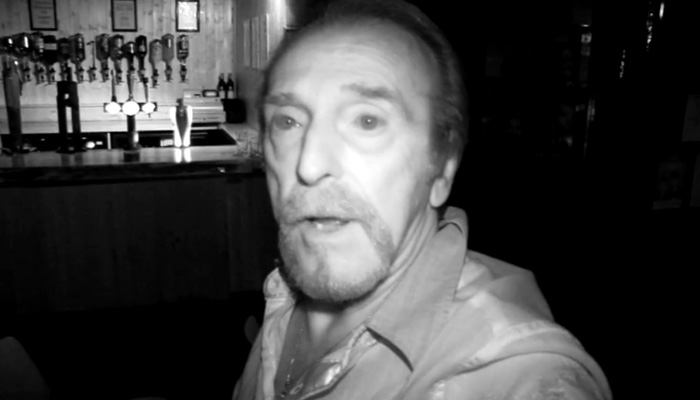 Meanwhile, Fred decided to take Karl and Stuart's place in the basement on his own and do some incantations using some props he had brought along, he placed a large ornate crucifix on a chair and in the time it took him to turn around a pick up his decorative skull, the cross had vanished.
It was an impressive supposed paranormal occurrence and seemed to shock Fred, he looked around for the cross and found it had moved to the other end of the row of chairs he had places it on. Fred speculated that this was the behaviour of the playful spirit of a child. 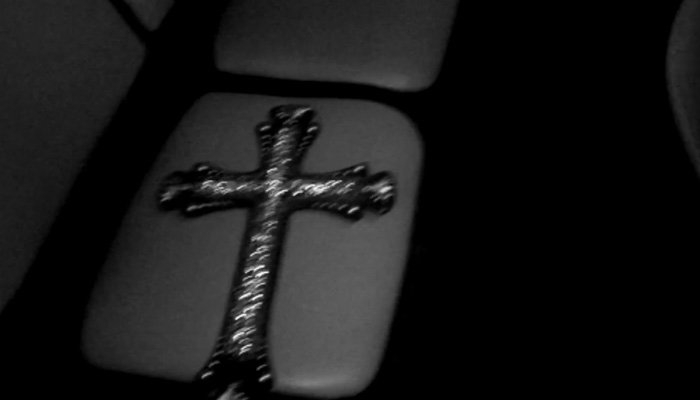 The best part of the show for me was a laugh out loud moment was a knife was seemingly thrown on the floor at the bottom of the staircase. After discussing the incident, Yvette discovered that Karl and Glen had asked the spirit to through a knife and Yvette wasn't pleased.
Yvette gave the pair an earful, being married to Yvette, Karl knew to keep quiet and let Glen take the worse of the dressing down, "you're a bunch of bloody kids sometimes, you're so bloody stupid." Speaking to Glen specifically, Yvette shouted "I can't believe that of you, these lot are all donkeys, but you..."
"Are you really that stupid? What if it had landed in your face you idiot?"
Yvette Fielding
Yvette continued with her rant "why didn't you just ask for a f**king spoon? Why have you got to ask for a f**king knife for?"
It was another strong episode, the third in the new series of Most Haunted and for the third time in a row, the team managed to catch seeming evidence of the paranormal on camera but as always, it's up to you to decide how convincing the evidence is.
Friday is now #Frightday as the new series comes to Really from April 14th. Watch on Freeview (17), Sky (155) and Virgin Media (129), or watch previous episodes of Most Haunted on demand on the UKTV Player.
For reviews of all of the new episodes, plus highlights and evidence from the shows, and to find out when Most Haunted is on next, visit the Most Haunted episode guide.