This article is more than six years old and was last updated in June 2017.

At the weekend I met up with a friend for a coffee at Camden Market in London. We passed by a psychic offering readings, my friend was very excited and decided to go in to see what this clairvoyant could tell her about her future. I wasn't allowed to go in with her and when she told me about his sleazy psychic reading it became clear why this creep prefers to meet his female clients alone. 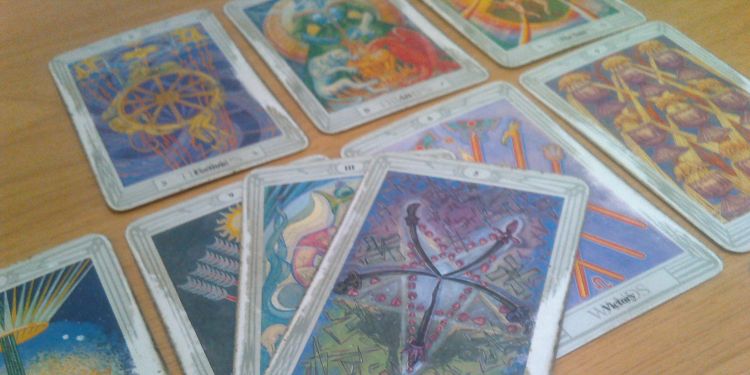 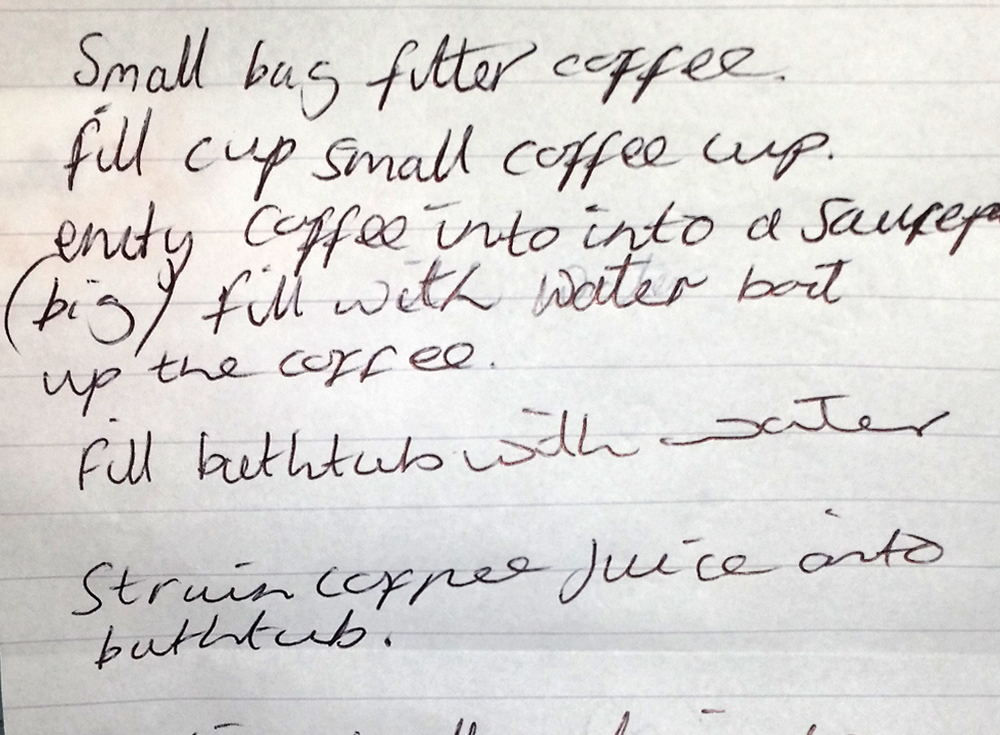 The cost of visiting this particular psychic was £15 for quarter of an hour or £20 for half an hour. My friend opted for the half hour session but he ended up keeping her in the room for an hour and 15 minutes. How he managed to fill all of that time I don't know. She was completely unaware of how long she'd been with him but was it time wasted? Did she actually learn anything useful from him in that time?
Well, he told her that three men will come into her life this year, one will be rich and he should be avoided. The other two she needs to decide between but he did add that she should not be looking for love and instead focussing on finding someone to give her a child. She should have a child first and worry about love and life after. She took it all in good spirit, (get it?) she joked afterwards that she was surprised he didn't ask if she had any body piercings or what her favourite sexual position is.
I don't think he's the type of man who should be allowed to spend time alone in a room with women, and funnily enough it came up in conversation that he never sees men, he said it's "more of a women's thing." Most of the things he talked about were massively inappropriate. I pointed out to my friend the fact that he also claims to be a masseuse and she said the thought of getting a massage from him genuinely made her feel sick.
She did take a lot of his claims seriously though, even down to the "red panties." Thankfully she didn't take him seriously enough to wear them to bed but she did put a pair in the kitchen window at the back of the house because apparently the psychic told her that sometimes, late at night, the spirit likes to come in her backdoor.