Uncanny: Danny Robins Delves Into The Case Of The Todmorden UFO 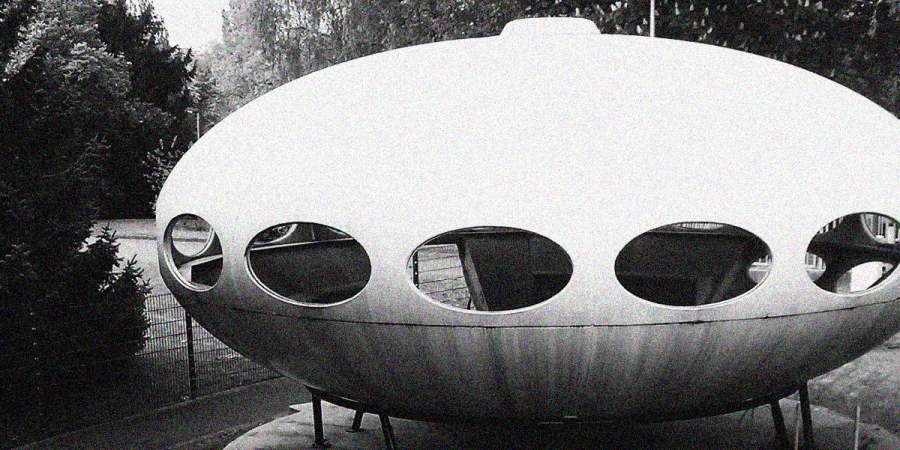 Photo: © ichbinsnur123
In the third episode of the paranormal podcast series, 'Uncanny', Danny Robins explores a case that involves around an unsolved murder, a sighting of a strange craft and what seems to be a Cold War era conspiracy featuring real life men in black.
Danny is joined in episode three by Alan Godfrey, a former policeman and the witness of this unusual and unexplained string of events which took place in 1980 in the small market town of Todmorden in West Yorkshire.