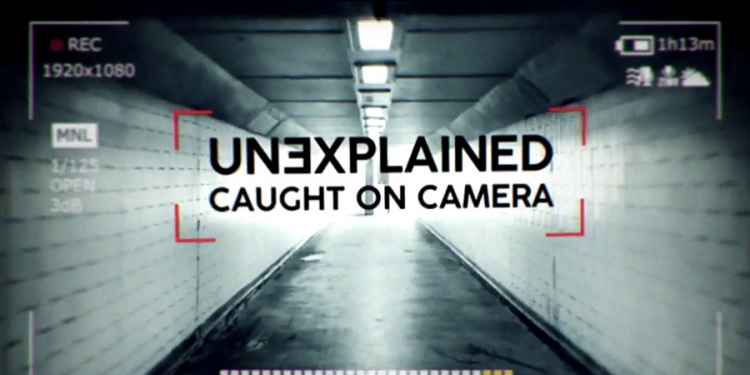 All around the world, people are capturing the unexplainable on their mobile phones and CCTV. From the UK to the USA, more unexplainable phenomena is being captured than ever before. And this series we will hear firsthand from the people involved.
A panel of experts who give their opinions on the clips. This panel is made up of Jayne Harris, Ciarán O'Keeffe, Barri Ghai and Deborah Davies.
Previous panelists who appeared in the first series were Chris French, professor of Anomalistic Research, and Parisian paranormal investigator, Sandy Lakdar.
Find out more about the unexplainable cases in each episode of the Really series and find out wha the experts have to say about the video clips featured in the show.

August 31, 2022'Unexplained: Caught On Camera' Returns For A Third Series This Week

January 22, 2021'Unexplained: Caught On Camera' Returns To Really This February