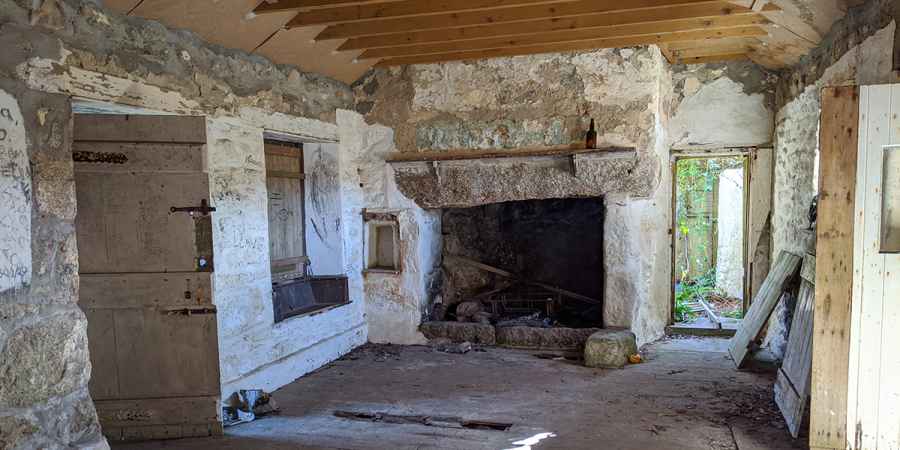 'Unexplained: Caught On Camera' put the strangest and most unexplainable phenomenon caught on camera by members of the public in front of a panel of experts, who give their opinions on the weird clips of supernatural happening.
Coming together for the panel on the Really show are Jayne Harris, Ciarán O'Keeffe, Barri Ghai and Deborah Davies. But they've got their work cut out as all around the world, more and more people are capturing the unexplainable on their mobile phones and CCTV.
As always, in the latest episode we heard firsthand from the people involved. This week, a haunted house in the UK leaves a couple horrified, a paranormal investigation makes contact with the dead in a remote Cornish location, and we're introduced to one lady's collection of creepy dolls.

Can A New-Build House Be Haunted?

For the first unexplained case in tonight's episode we meet Lainey and Ben, a fitness couple that live in a haunted house in Buckinghamshire. They started recording the strange goings on two and a half years ago when they moved into the new-build home. The couple experienced everything from strange electrical faults, objects moving of their own accord and doors opening and closing.

The creepy footage has notched up hundreds of thousands of views on YouTube, but the show's experts were split. Ciarán tweeted, "some strategically clever camera work," while Jayne said "no comment...notice my views aren't used." However, in the show Barri said, "I think Lainey and Ben are experiencing real paranormal activity in their home." Deborah also believed that the activity was the result of a poltergeist.

Next we head to Zennor in Cornwall with Lee and Linzi Steer from Ghost of Britain, who went to a remote and abandoned cottage which is said to have links to the notorious occultist, Aleister Crowley.
The reality is that Crowley's association with the cottage is not documented and remains nothing more than local legend. Although dubbed "the Aleister Crowley house," it's clear that he didn't ever own or live in the house, but according to hearsay, he did visit the cottage on at least one occasion and rumour has it, he performed some kind of ritual there.
In the episode we see part of Lee and Linzi's investigation, which shows them communicating with what they believe to be the spirits of the cottage. One of the standout moments was when a spirit communication tool they were using on a mobile phone spewed out the word Katherine, which could be in reference to Katherine "Ka" Cox, a well-known public figure who is said to have died after visiting the cottage at the time Crowley was said to be performing his ritual there. 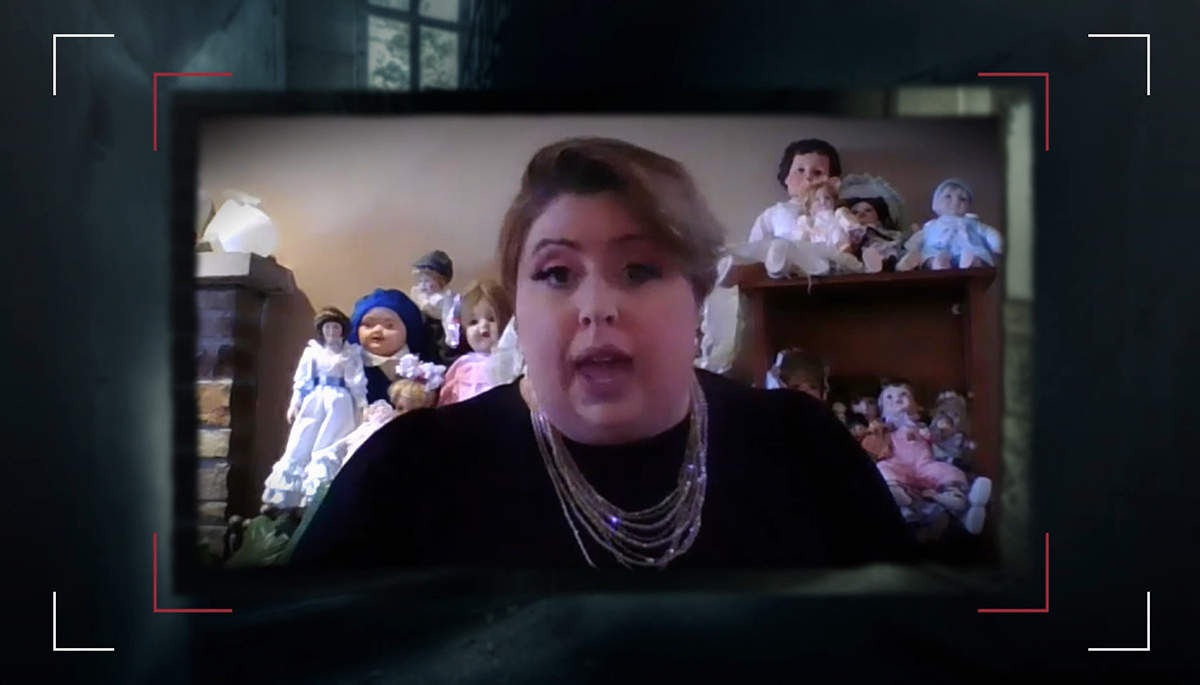 Next up is Stephanie, a self-proclaimed psychic medium from New Jersey and a collector of creepy dolls. Stephanie says she's always been able to communicate with ghosts and since she believes that the spirits of the undead are trapped inside her dolls, they provide an easy way for her to contact them.

While most of the dolls are friendly, Stephanie thinks some have a negative attachment, one doll named Esther is even said to be blamed for giving people bad dreams. The dolls are also responsible for moving objects and even scratching Esther.

Despite being psychic, Stephanie uses a spirit box to communicate with the dolls. These devices rapidly scan through radio frequencies, it's believed that spirits can manipulate the static and white noise in these frequency ranges to form words and sentences.

On Twitter, Ciarán asked viewers of the show if they thought spirit communication through electronic devices was plausible. 41.5% responded to say that they believed it to be evidence of the paranormal, while 17.4% weren't convinced, and 41.1% said they were undecided. 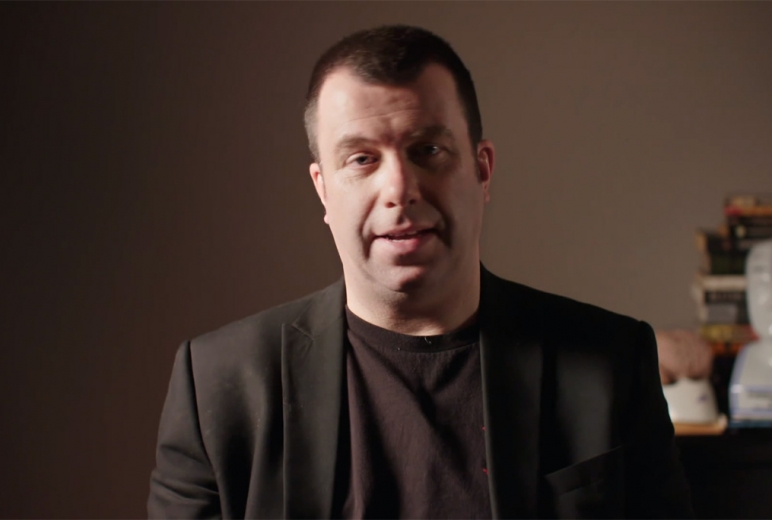