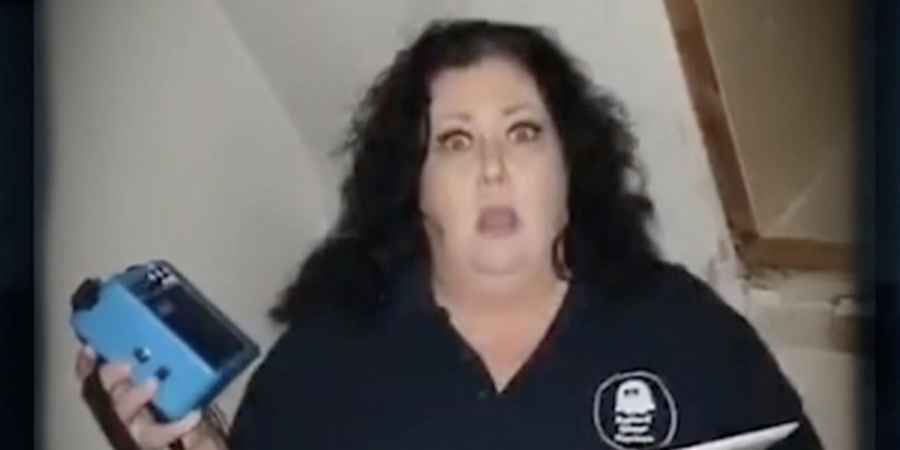 'Unexplained: Caught On Camera' brings us another collection of creepy unexplained clips featuring some of the strangest and most unexplainable phenomenon caught on camera by members of the public.
As always the clips are scrutinised by a panel of experts consisting of Jayne Harris, Ciarán O'Keeffe, Barri Ghai and Deborah Davies.
In the show's fourth episode we hear about an investigation in a haunted pub that goes beyond a joke when sinister laughter is heard, a cursed cupboard is captured opening on camera, something tries to share the limelight with a young dancer, and one man's walk in the woods take an extraordinary turn when he discovers an alien crash site.

The Spirits Of The Black Dog In Grantham

Rachel Parsons and her 10-man team, Retford Ghost Hunting, caught some of their best evidence at a pub in Grantham with a dark past. During their investigation they heard strange voices through their ghost hunting devices, which seemed to be saying "I was told to hang myself" and "I want to die."
The unidentified spirit then gave the ghost hunters their biggest scare yet, when they heard a sinister ghostly laugh echoing out of their ghost hunting gadget. Rachel said after, "I think it was a sarcastic laugh. It was like a horror movie laugh."

The Cursed Cupboard Of Cornwall 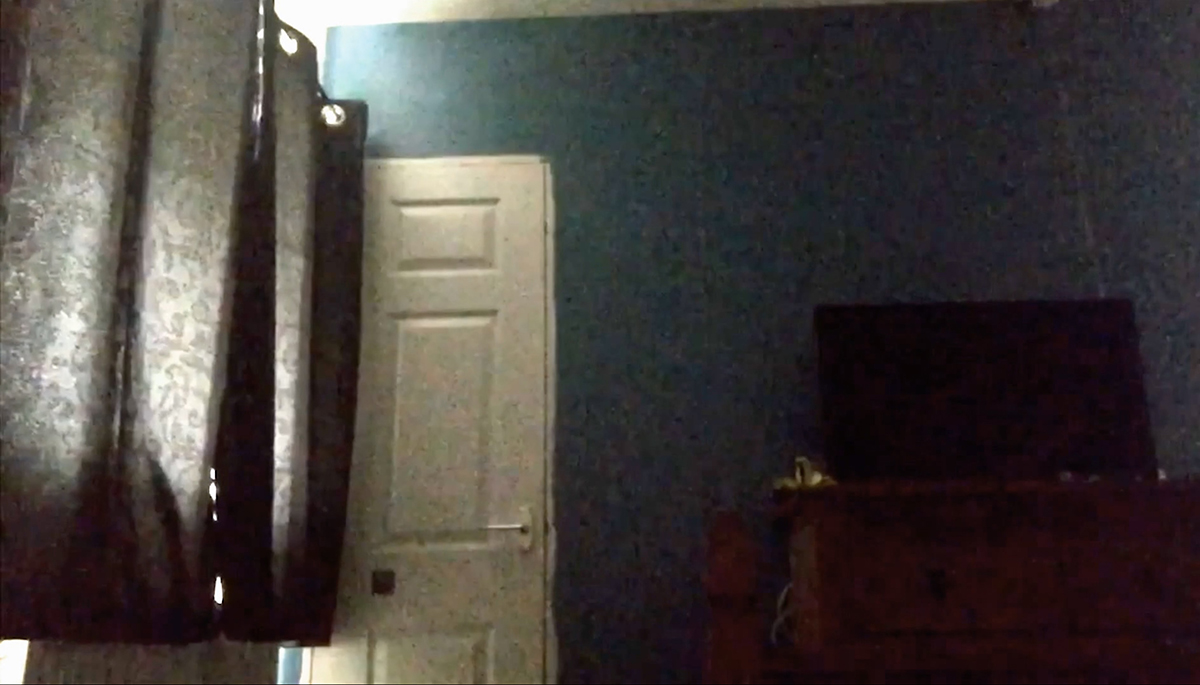 Next we meet 35-year-old Matt Windsor from Bude in Cornwall who thinks that his cupboard is cursed as the door seemed to open on its own. Matt, who thinks his house is haunted, has been on a quest to get to the bottom of why the door wouldn't stay shut, which involved setting up cameras, but the cupboard door moving wasn't the only thing he caught on camera.

We then head up to Scotland and meet Nicola Paterson and 10-year-old Kayla. Nicola believes that her daughter has been visited by a ghostly phenomenon while she was shooting TikTok dance videos. The story was first reported in the Daily Record back in May 2020.
Kayla says that the spirits, which manifest in the form of glowing orbs around her, are comforting. Her mum thinks that it's someone special who's coming back to look over her, possibly drawn to the positive energy produced by her dancing.

Next up was Ben Landricombe, from Plymouth who discovered a huge area of flattened trees in the woods near Meddon in Devon while out walking his dog. He says the flattened trees could have only been the result of "aliens". He said it looks like the foliage and trees has been squashed by something falling at speed from the sky.

Ciarán said that the strange scene is most likely caused by "freak wind, storm or a tornado," but Barri says "the only thing I can think is that the area has been disturbed by something, it could have been a meteorite or a UFO."