It's a common belief that many animals can sense the arrival of an entity from beyond the grave and attempt to alert humans. Perhaps your dogs barks at a blank wall, or you cat stares at something you can't see.
It's a known fact that no animal sees their surroundings in exactly the same way as humans, does that mean they are able to see ghosts when we can't?
These are the five animals which are most commonly believed to have psychic abilities... 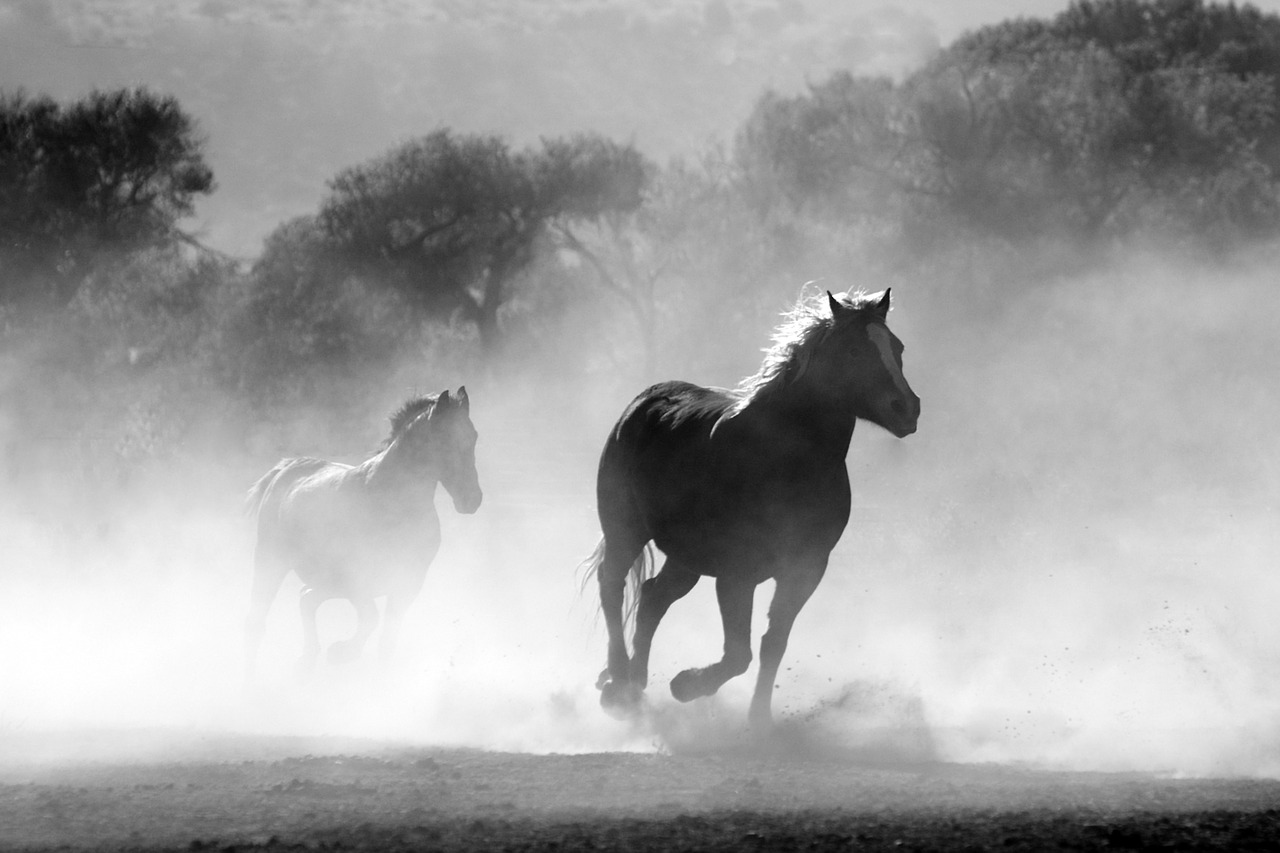 Horses start are list of the five animals which are said to have a sixth sense, according to a survey of 2,000 pet owners. Some owners describe how their horses avoids certain places or behaved strangely in areas where someone has died. 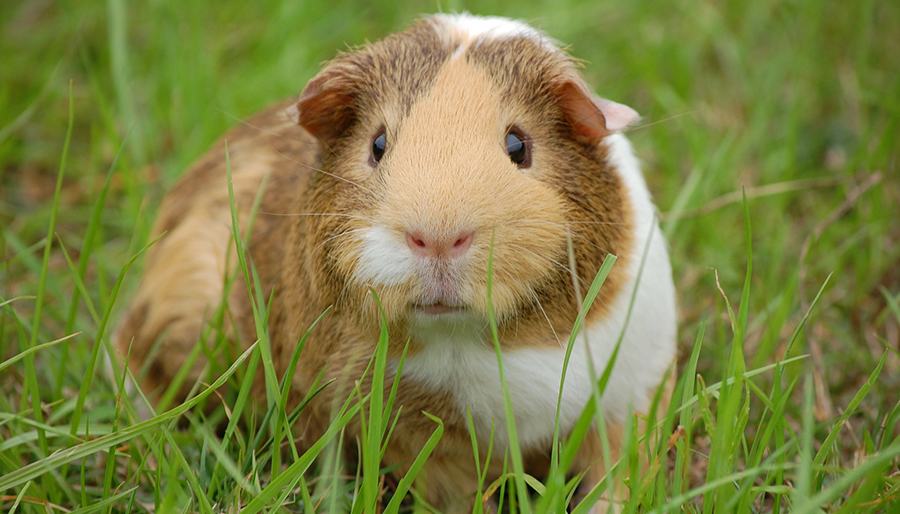 Four in ten people surveyed believe their four-legged friend has special powers to sense supernatural activity, and a third believe their pet protects them by fending off ghosts and spirits. Guinea Pigs came in forth place in the list of most psychic pets. 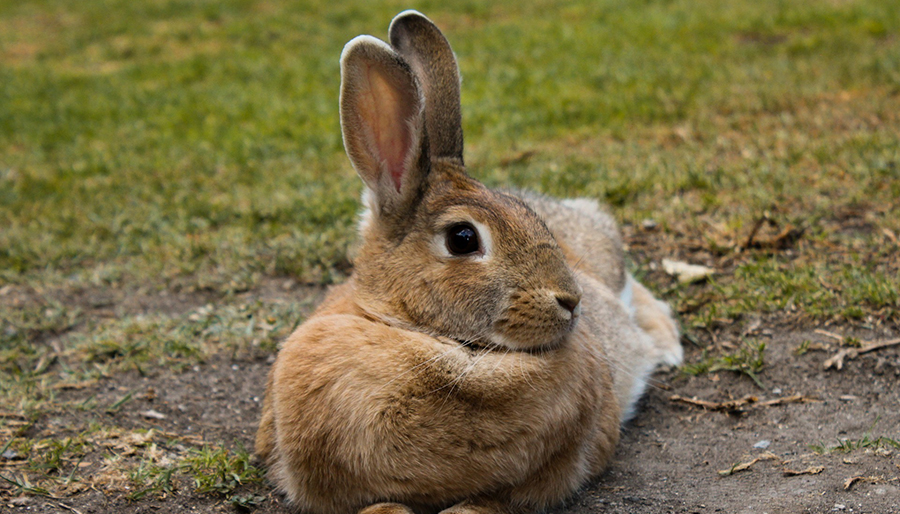 Rabbits come in at number three on the list. Perhaps you're pet bunny has backed away from nothing or had bristling of the neck fur when sensing a spirit nearby. As well as sensing spirits, a massive three quarters of all pet owners believe animals can sense or predict illnesses. This may be true as animals have an incredible sense of smell that allows them to detect subtle changes in our bodies without us knowing that anything is wrong. 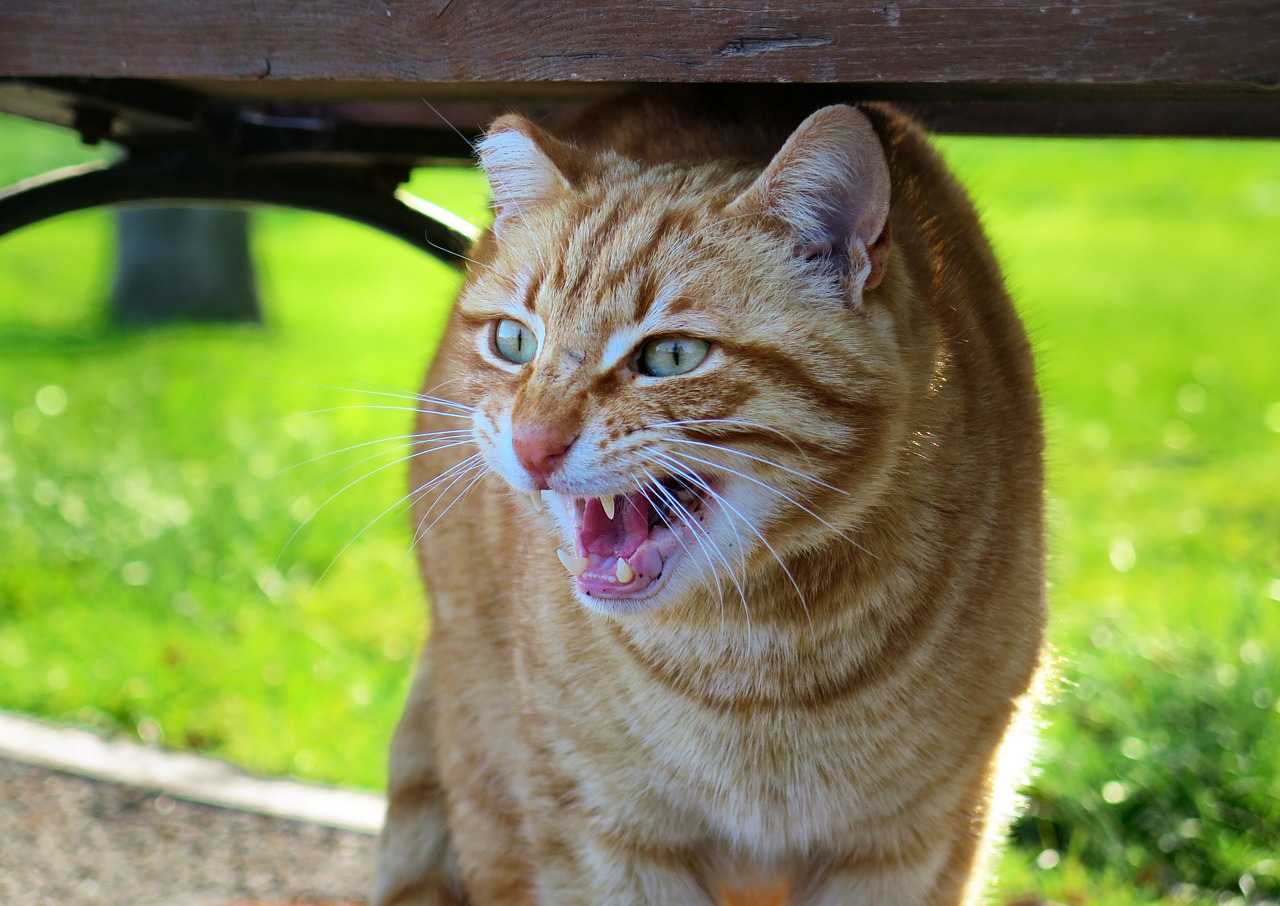 A quarter of all cat owners have seen their feline friend hissing or growling twice in the past four weeks. One cat owner claimed to have seen a door swing open and their cat follow an unseen presence around the room with its eyes. Cats are blessed with amazing night vision, could this allow them to see things we can't? 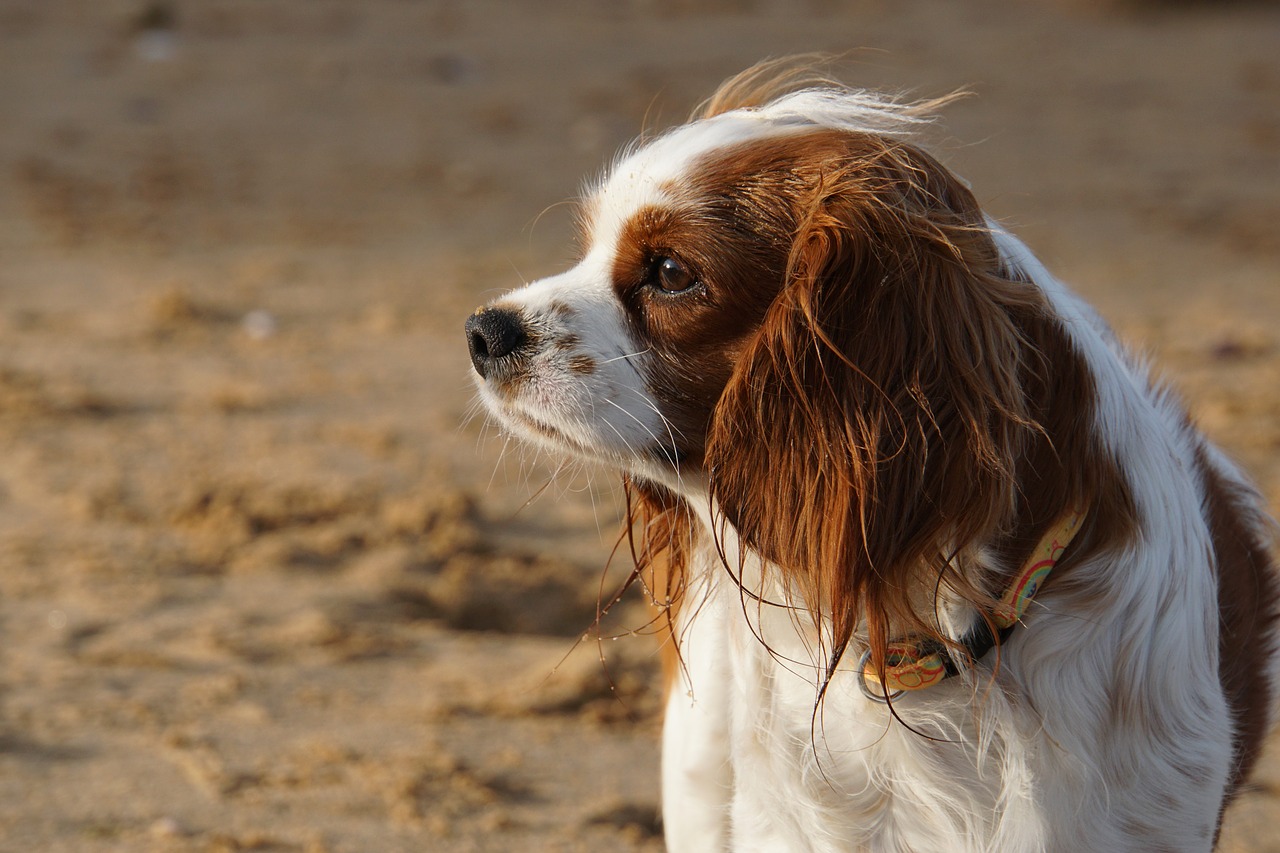 Dogs are considered to be he most psychic animal, those surveyed believe their pooch typically alerts them to a paranormal presence by barking or growling at an empty space. Over a quarter of those surveyed said they witnessed their dog barking or staring at nothing at least three times in the last month. One dog owner told how their canine companion regularly senses a kidney infection by putting their paw on their owner's tummy.

How To Get A Magical Cat With A Potion