Ed Sheeran has an incredible 2017, which included a headline set at the legendary Glastonbury Festival, so it's only fitting that he was crowned with the Christmas No. 1 honour.

Greg James will be counting down this year's full Christmas Top 40 on on BBC Radio 1 on Friday 22nd December 2017. The chart will include all singles and download sales up until midnight on December 21st. As always, it's the biggest chart of the year and the list of contenders will continue to grow as we get nearer to the festive season.
It goes without saying that that whoever wins the X Factor is in with a chance of grabbing the top spot, but it's not guaranteed, after all Clean Bandits' 'Rockabye Baby' top the Christmas chart last year. There's also whichever song John Lewis choose to use in their iconic Christmas ad, in previous years songs from their commercials have caused a stir in the charts.
And there's likely to be a whole host of novelty and charity singles, as well as some tributes to dead celebrities. Perhaps Tom Petty or Linkin Park's Chester Bennington? 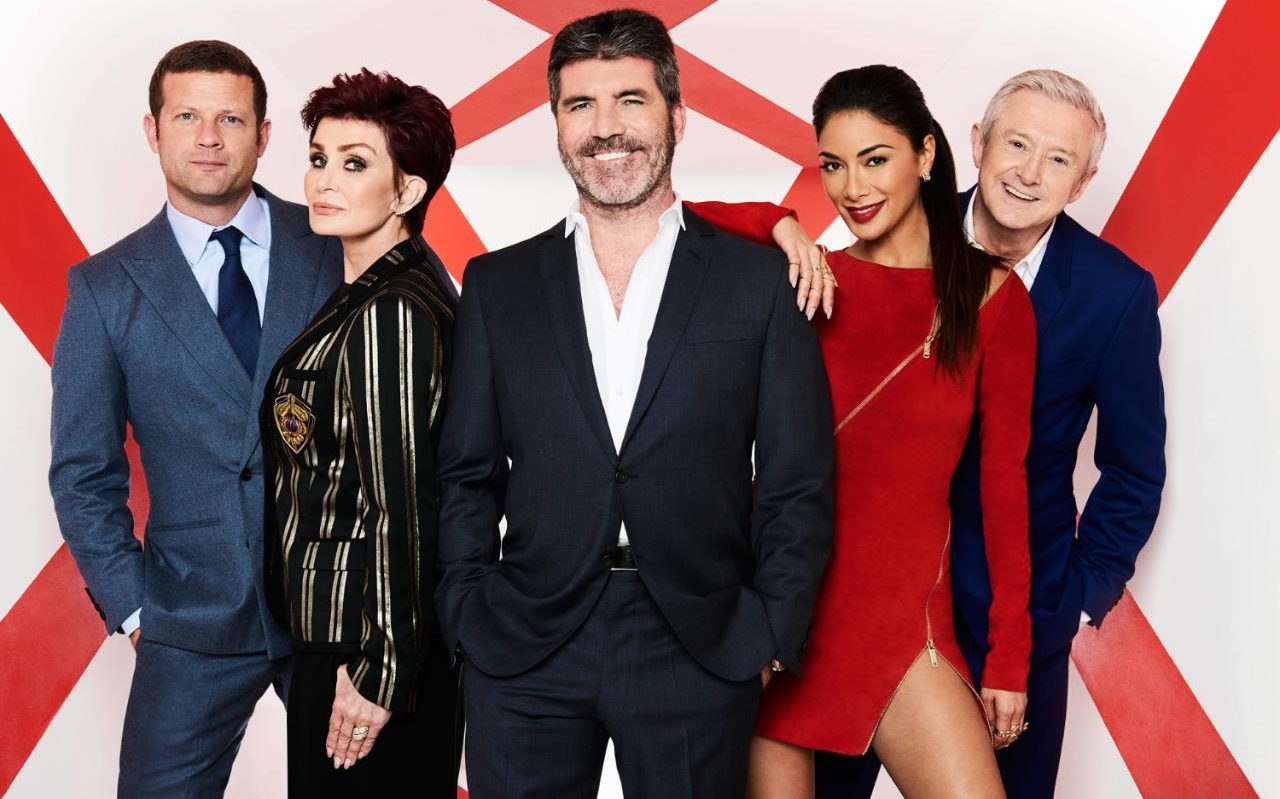 Since its inception, seven winners of Britain's favourite sing contest have gone on to claim the Christmas No. 1. This happened mostly recently in 2014 when Ben Haenow made it to the top of the chart with 'Something I Need'.
The series usually comes to an end toward the end of December, just in time for the Christmas single to be released. The current bookies' favourites to win the show are Grace Davies, Holly Tandy, Sean & Conor Price, Rak-Su, and The Cutkelvins.

The Music From The John Lewis Ad

John Lewis' Christmas adverts are always a sign that we're nearing the end of the countdown to Christmas, and the songs used in the ads often make it into the chart.
The songs used are often covers, and are often recorded by unknown, or up and coming artists. Previous years' ads have featured artists including Tom Odell, Gabrielle Aplin, Slow Moving Millie, The Vaults, and Lily Allen.
The advert is usually revealed in the ad break during 'The X Factor', usually on the second or third weekend of November.

The legendary Swiss DJ, Robert Miles, died aged 47 earlier this year. Could fans of dance music get his classic 90s hit 'Children' back in to the charts this Christmas in his honour?

Tom Petty or The Traveling Wilburys

American singer, Tom Petty, died in October this year. In his memory, could his fans band together to get one of his songs into the Christmas chart? Perhaps his 1989 song 'Free Fallin'' or a song by the band he was a member of, The Traveling Wilburys.

Linkin Park's lead singer, Chester Bennington died aged 41 in July this year. Could the bands army of fans start a campaign to get one of their hits to No. 1 this Christmas? Perhaps the bands biggest hit in the UK, 'What I've Done' which made it to No. 6 in 2007.

Now That's What I Call Christmas

This triple-CD compilation is full of classic favourites from Mariah Carey, Wizzard, Wham!, Chris Rea, Slade, Band Aid, John & Yoko, The Pogues, and many more! The only album you'll need to celebrate the festive season - NOW That's What I Call Christmas!

Numbers Ones From Christmas Past