Have you made it to episode six of Stranger Things 3 journey yet? There's eight new episodes to work through, but how much can you remember about the new season's sixth episode, 'E Pluribus Unum?' Test your knowledge with this tricky Stranger Things season three trivia quiz. 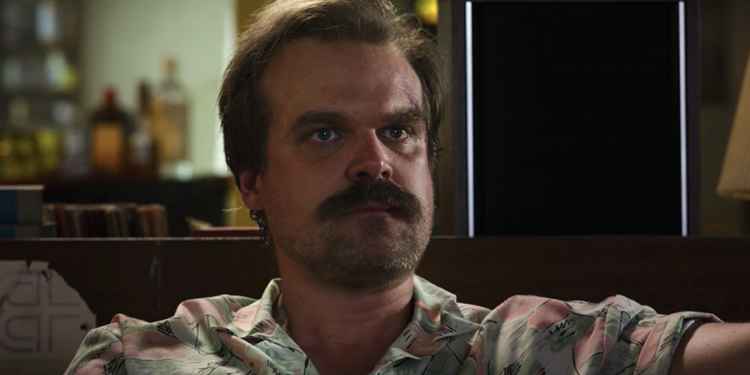 1. Which cartoon is Alexei watching at Murray's place?

2. Which kids television show does Erica have on her rucksack?

3. What flavour drink did Alexei ask Hopper to get for him?


4. There is a poster for which heavy metal band on Billy's bedroom wall?

5. Which Poynter Sisters song plays on the stereo when Alexei starts up the car outside Murray's?

6. What object does Nancy use to try to fight off the beast at the hospital?

7. What drink does Hopper ask Murray if he has?

8. What colour is the electric buggy that Dustin drives around the secret bunker?

9. When Hopper calls the number given to him by Dr. Sam Owens, where does the man at the other end of the line say he is?

10. Where did Hopper get the takeaway food he bought for Joyce, Murray and Alexei?