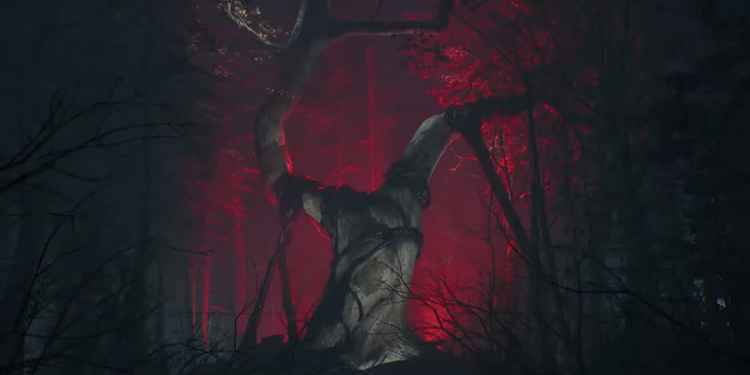 As if the movies weren't terrifying enough, get ready for a new 'Blair Witch Project' first-person horror game, coming to Xbox One and PC this August.
The game is being developed by Bloober Team, the creators of 'Observer' and 'Layers of Fear', and was announced during Microsoft's press conference at the 2019 Electronic Entertainment Expo in Los Angeles this week.
The game is based on the cult 1999 found footage horror film, which followed three student filmmakers as they made a documentary about a local legend known as the Blair Witch - a project that lead to their mysterious disappearance.
Not much is known about the game, other than the fact it will be based on the "cinematic lore of Blair Witch" and that the psychological horror game will study your reactions to danger and stress to make the game even scarier as you play.
A trailer released during the E3 event gave gamers their first glimpse of the 'Blair Witch'. The teaser shows a man and his dog, Bullet, searching for a missing local boy. They venture into the Black Hills forest near Burkittsville, Maryland - the woodlands where the original movie was set. 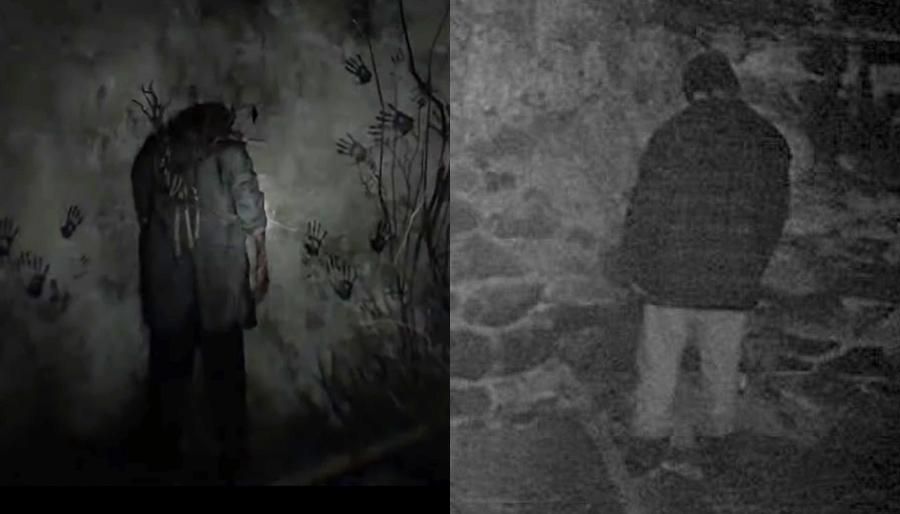 Although little is known about the game's plot, some eagle-eyed gamers have already come up with some fan theories. As the game is set in 1996, two years after the events of the original movie, some think that the strange man seen standing in the corner of a derelict hut in the trailer could be Mike from the original film.
Add A Comment
Tags:
paranormalhorrortopicalgaming