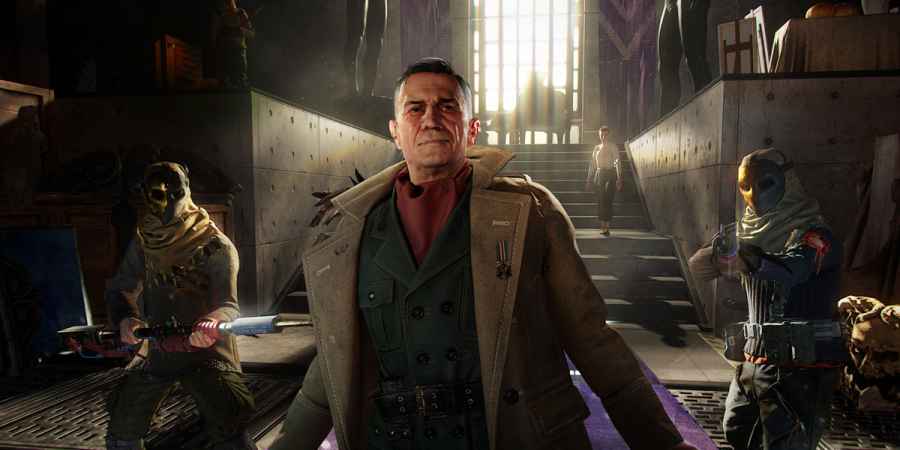 There's something about zombie shooters that make this genre so incredibly popular among gamers and game developers as well. I personally love the darkness and thrill that comes with the gruesome action in post-apocalyptic games. And while there have been plenty of games in the genre but only a few have managed to make a dent, games like 'Days Gone' and 'Dying Light' franchise are surely the best and yet they have both been criminally overlooked.
However, today we will be talking about 'Dying Light 2' in detail in every aspect like gameplay, graphics, and the storyline to make out if it is the best zombie shooter game ever made and why.

'Dying Light 2' is a great game with a few expected stumbles that can be easily overlooked by the much bigger excellence of the game as a whole. It is easily the best zombie game ever made due to a much more customized experience where you get to choose the way you want to play the game along with lovable characters, and a massive new map that deserves to be explored to its every bit.
It is set in a timeline 15 years after the previous game's events with a much bigger world and a wider variety of things to do. The exploration is the main and most important element of the game along with, crafting, looting, and upgrading, yourself as well as your bases and safe houses. The game follows a troubled child Aiden that is now grown up and is in search of his equally troubled sister Mia.

The game's biggest achievement might just be its huge and dynamic world, which feels much more alive, interesting, and brimming with countless possibilities and opportunities than all the other games in the genre that make you traverse the map with tedious quests.
The map might feel quite crowded with quest markers and different icons but the fact that there are certain activities that you can only access in the nighttime is where things get interesting like GRE Anomalies or the chase sequences. You can find spontaneous events like raiders harassing fellow survivors or a bunch of humans dealing with zombies, the spontaneity is what really is the essence of 'Dying Light 2' and sure does make it interesting to a fault.

Apart from these details, 'Dying Light 2' offers one of the best melee combats in the whole of the gaming world. It offers numerous possibilities for tackling different types of enemies in the game which makes the combat system really immersive and the skill system is surely one of the best. All this combat when merged with parkour makes 'Dying Light 2' surely the best game for melee combat lovers as well as ranged.
'Dying Light 2' deserves way more praise and success than it got upon its release because without a second thought the developers have put in tons of effort which is quite visible when you jump into the world of 'Dying Light 2'. It's the thrill in games like these that make them worth playing for all the thrill seekers who are looking to bash the heads of these flesh-hungry monsters.
Tags:
gaming