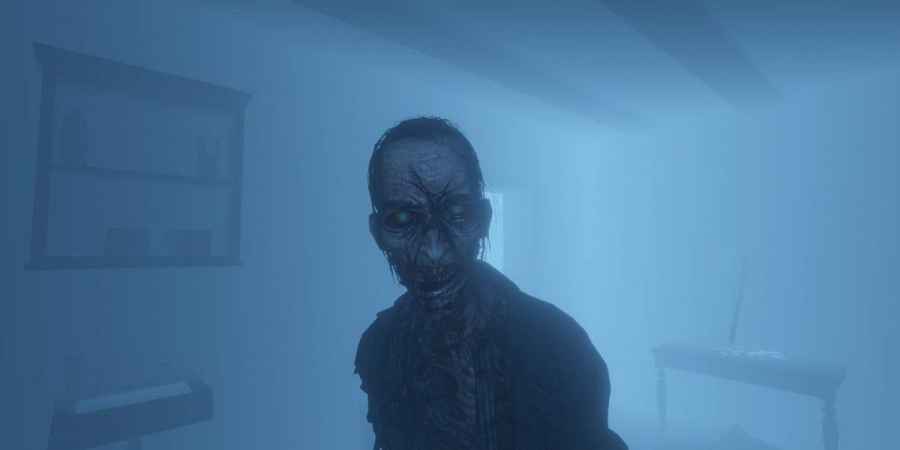 The team are clearly taking a well earned break before the madness of Halloween.
They'll be treating fans to their two-night Halloween special which they filmed at Tutbury Castle, plus the team recently announced that they'll be streaming a live investigation on the night of Halloween.
'Phasmophobia' is a ghost-hunting themed horror game which is available on PC, and if that doesn't sound creepy enough, you can get totally emerged in the terrifying world of ghosts as the game supports VR.
You can put together your own paranormal team with up to three other players and explore haunted locations on the hunt for paranormal activity and ghostly apparitions.
Other than the extreme and in places terrifying paranormal activity, the game is true to ghost hunting and features many gadgets commonly used by real-life paranormal investigators such as EMF meters and spirit boxes.
Tags:
are you hauntedparanormalgaming