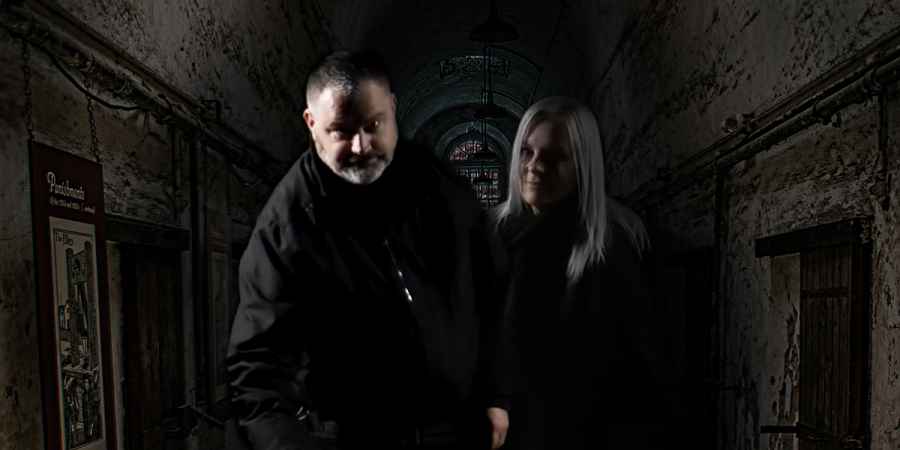 Photo: © DoubleYew Productions
When Phil and Sara Whyman created their ghost hunting series, 'Are You Haunted...?', they wanted to get back to a purer style of investigating hauntings without gadgets. Instead relying on their own senses and things like audio recorders and cameras which replicate human senses.
The husband-and-wife paranormal investigators are joined by a team of experienced ghost hunters, made up of Jane Carrigan, Dale Dickinson, Ben Woodward and Wayne Dean, who at the start of each episode come together to weigh up the paranormal potential of a selection of cases they they've each reviewed before embarking on their investigation.
Haunted Magazine recently wrote a feature on the team, and with their investigation method set in stone, the mag asked the team about the locations on their bucket list. In the interview the team agreed that if they could investigate anywhere, it would have to be some of America's paranormal hotspots.
Sara said, "I'd absolutely love to do a haunted tour of the States. I am so envious of some of the abandoned asylums, hospitals, and prisons they have over there."
Fellow team member and investigator Dale Dickson named a few locations on his bucket list, "Alcatraz and the Stanley Hotel are two of my personal favourites, but there are so many other places we'd love to go." Phil also listed a few US locations amongst his must-do haunted locations, including Eastern State Penitentiary, Waverly Hills Sanatorium, and Alcatraz.
This got us wondering about which locations we'd love to see the team investigate if they were able to take the show stateside. We've handpicked five creepy venues with real tangible reports of paranormal happenings that we think would challenge the team's back-to-basics approach. 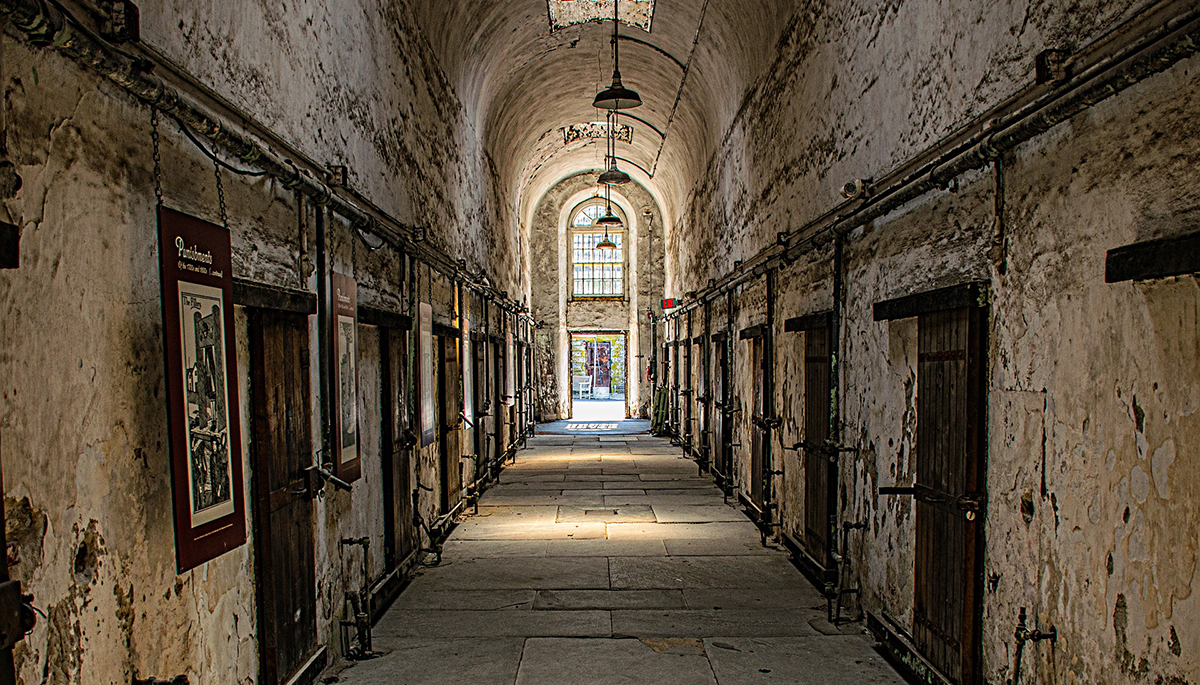 The former prison in Philadelphia held some of America's most disturbed and violent criminals from 1829 until it closed in 1971. In recent years the prison has become a popular destination for paranormal investigators. Teams have reported a wide range of ghostly goings-on, but one of the most commonly reported experiences are sightings shadow figures.

The 'Are You Haunted...?' team are likely to investigate these eerie figures the right way using their own senses and static cameras placed around the location, including in the spots where this activity is most commonly reported. This would give Phil, Sara and the team a much better chance of capturing evidence of the shadow figures than other teams who rely on unproven and pseudoscientific devices in their investigations. 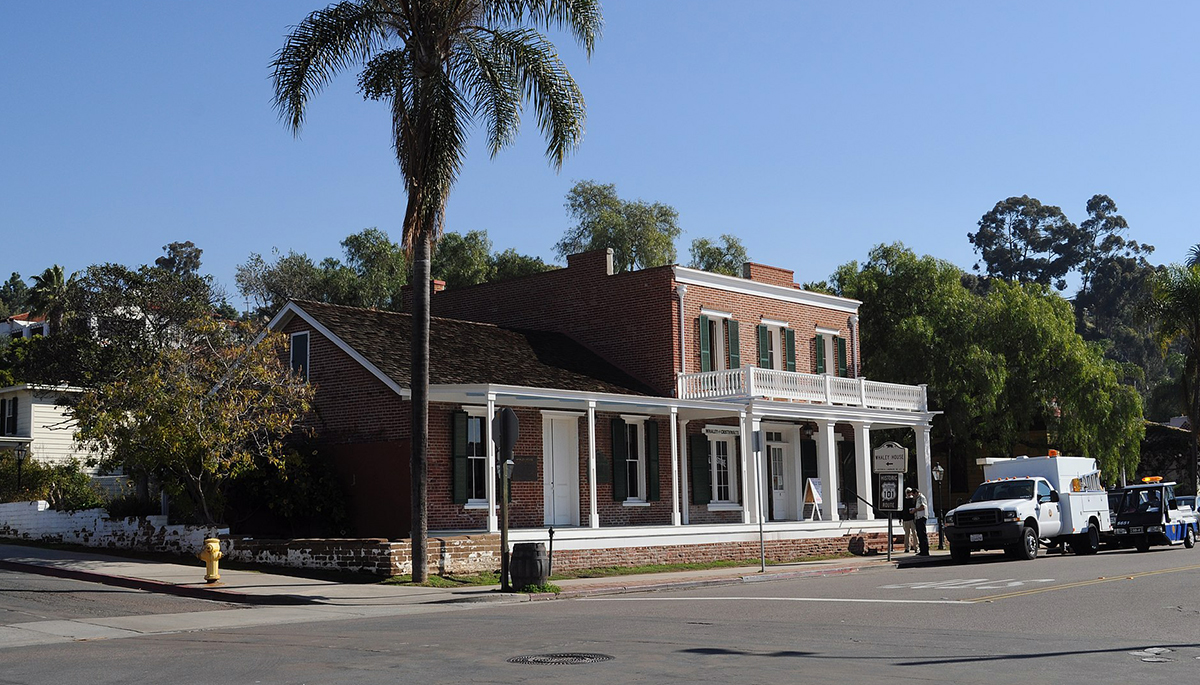 Whaley House in San Diego stands on the site of the city's former public gallows and rumours that it is haunted have persisted for decades. The historic house opened as a museum in 1960 and is still known for its paranormal activity to this day. One phenomenon commonly reported here are phantom smells, usually the scent of cigar smoke or a lingering perfume.

Phantom smells can't be detected by EMF meters, thermal cameras, or any other gadget in a ghost hunters arsenal, but one thing that's really good at picking them up is the human nose. We're sure that if the 'Are You Haunted...?' team spent the night at Whaley House they'd do their best to sniff out this particular mystery. 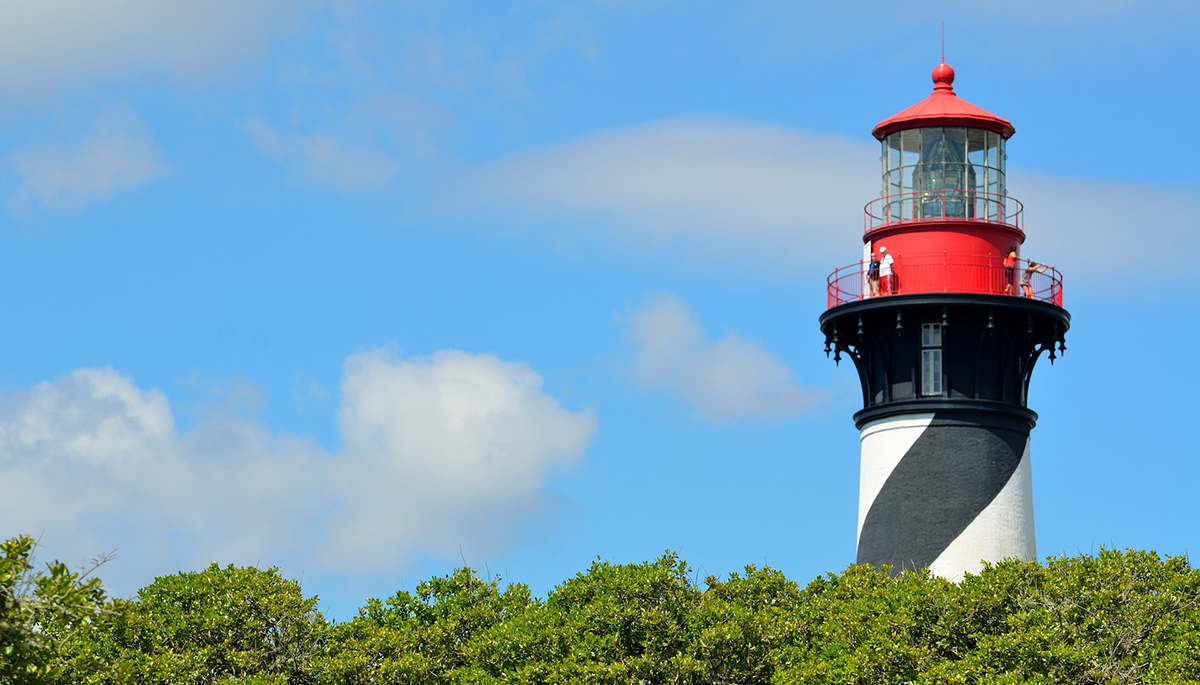 Standing at 50 meters tall, the majestic lighthouse in St. Augustine was first lit in 1874. The paranormal activity at this historic location has been blamed on several tragic events that took place on the site. Since 1994 the lighthouse has been opened full-time to the public as a museum and is visited by nearly 225,000 people each year. Visitors often report hearing the sounds of children playing in and around the lighthouse.

This is another great paranormal claim for the 'Are You Haunted...?' team to investigate. At several locations they've investigated previously they've been able to capture unexplained sounds on camera and have at times placed more sensitive audio recorders around properties to increase their chances of capturing weird sounds and disembodied voices. 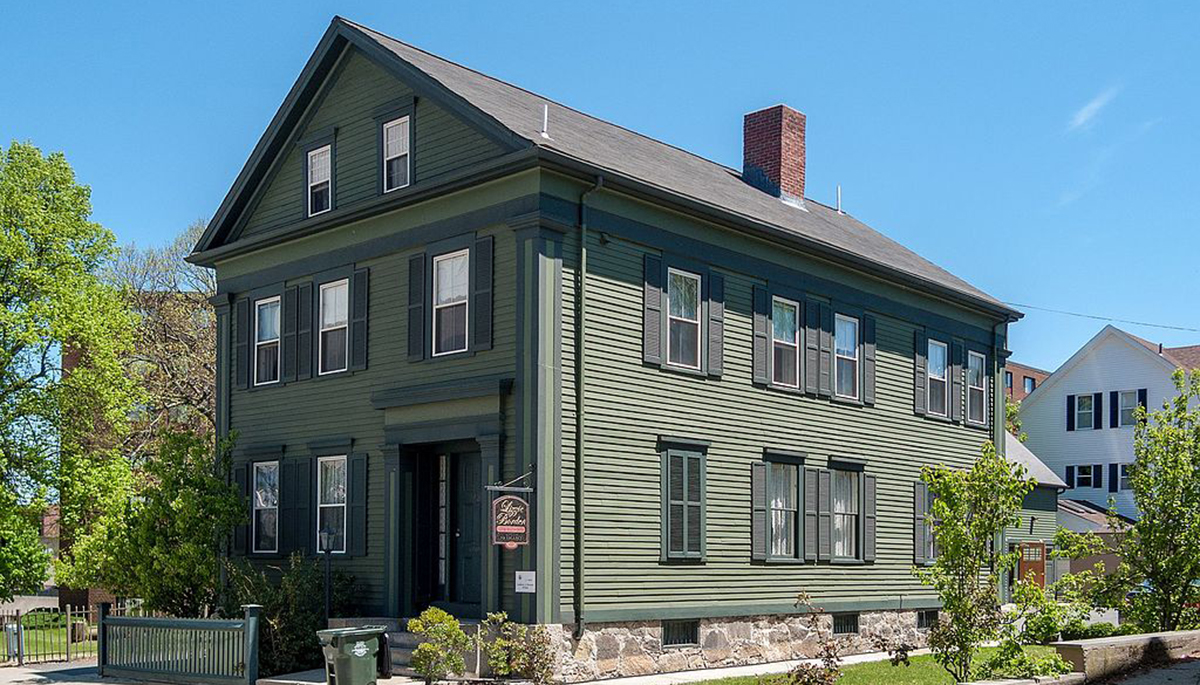 The Lizzie Borden House is the site of a gruesome murder in 1892. Andrew and Abby Borden were found beaten to death with an axe. Their daughter, Lizzie was the prime suspect in the case, but was quickly acquitted when evidence failed to place her at the crime scene. The house is now a bed and breakfast and guests can stay in the infamous room where the double homicide took place. The whole house is said to be haunted, and employees and visitors, often report doors opening and closing on their own.

This sort of poltergeist-like activity is something we'd love to see the 'Are You Haunted...?' team investigate. Could there multi-static camera approach give the team a chance of catching this activity on film? Or could their thorough style of investigation mean that they're able to debunk the doors moving as something explainable like a simple draught? 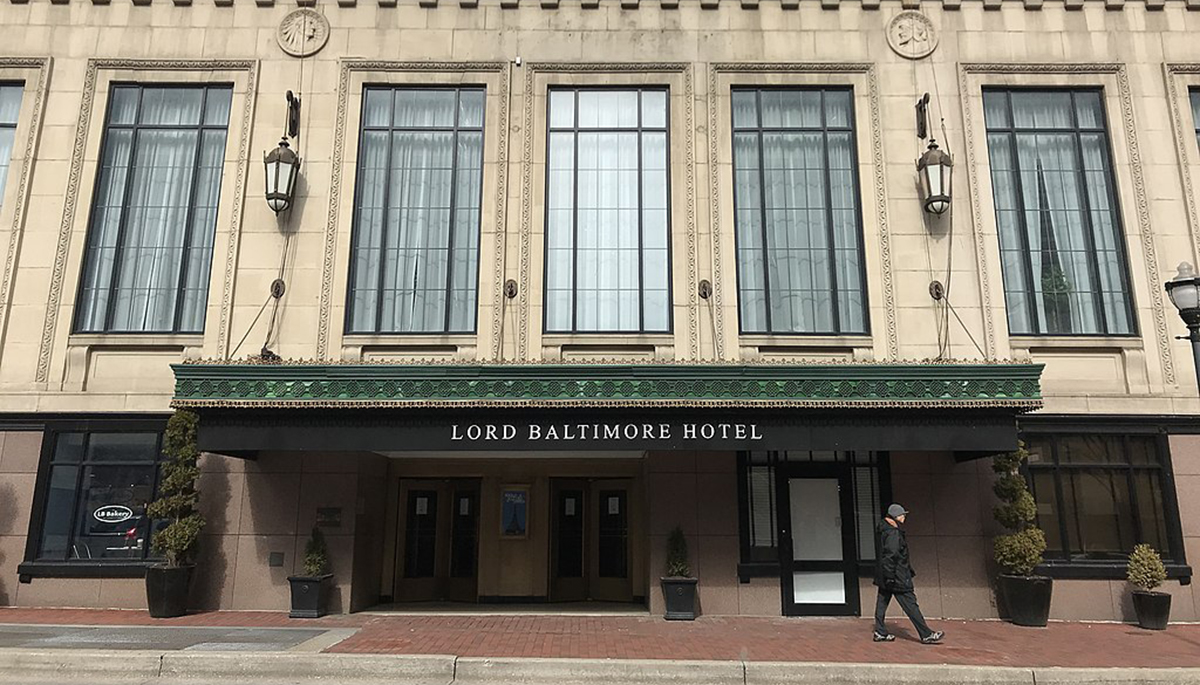 Like any historic hotel, the Lord Baltimore has its fair share of ghost stories, most of which occur on the very haunted 19th floor. The elevators are said to stop on this floor when no one has pressed a button to send them there, but it's what happens in the lift that we think the 'Are You Haunted...?' team will be most interested in.

Guests have reported feeling unseen hands touch them in the elevator. This is a very personal type of haunting experience, which again a ghost hunting gadget would not detect, but it's the perfect phenomenon for the team to investigate, especially for Jane, who is the most sensitive member of the team. We wonder if she might be able to pick up on a presence in the elevator.