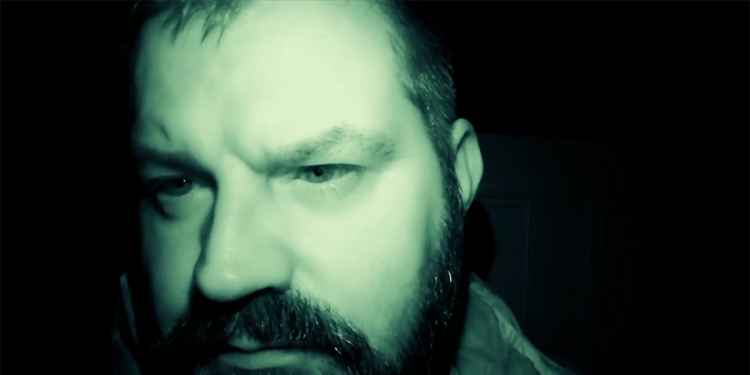 Photo: youtube.com
In order to give independent and self-funded teams the chance to shine through in this year's Paranormal Entertainment Awards, we introduced three new categories away from the big television shows.
The online categories aimed to give fans of the paranormal the chance to name their favourite ghost hunter, paranormal investigation team, and online show. They were some of the most hotly contested categories in this year's awards, and once the month-long voting period closed there were some clear favourites.
The biggest victory across the three categories was in the Best Online Paranormal Show. The well-deserved gold award went to Phil and Sara Whyman for their show 'Are You Haunted?', which secured almost half of all the votes in its category. The show and its 10 episodes have grown in popularity over the year and its success is likely down to its back-to-basics approach to ghost hunting.
In the show, Phil and Sara are joined by a team of experienced investigators, made up of Jane Carrigan, Tim Wagstaff, Dale Dickinson and Ben Woodward. The team are already shooting a second series, which will be available to watch online from Boxing Day.
'Are You Haunted?' fought off competition from 'Ghost Dimension', 'Paranormal Pornstars' and 'The Haunted Hunts', which won the silver award, but Phil and Sara's team weren't the only one celebrating after last night's winners announcement.

HauntedLIVE also picked up a gold award for Best Online Investigation Team for their investigations which they stream live on Facebook. HauntedLIVE are Jason Wall, Simon Powell, A.E. Soar, James Pykett and Paul Stevenson - five ghost hunters and friends who visit haunted locations in search of spooks.
Also battling for an award in the Best Online Investigation Team category were Ghosts Of Britain, Paranormal Hauntings, and The Ouija Brothers, while the silver award when to UK Haunted.

Current mood after @Higgypop awards! Congrats to all who won - crikey just so proud of everyone involved with @hauntedmagazine & best mates @HauntedLIVE_ - the locations who allowed us to investigate and the special guests who joined us. Thank you to everyone who voted. U Rock! pic.twitter.com/VZqMCmXQGY

This year's award also honoured solo online ghost hunters, with four names making it on to the shortlist based on public nominations, including Sara Whyman the co-creator of 'Are You Haunted?'. She was joined in the category by Ste Richards of the Ouija Brothers, and Charlene Lowe Kemp from the online investigation team Paranormal Hauntings.
Charlene picked up the silver award in this category, while Lee Steer from Project Reveal - Ghosts Of Britain bagged the gold award. Even Lee would admit that it's been a controversial year for him and Linzi of Ghosts of Britain at times, but the votes clearly show that fans of the ghost hunters are loving their live streams on Facebook.
It wasn't just online investigators that were named winners in this year's awards. The annual online event racked up almost 60,000 votes from fans of the paranormal, voting across the 15 categories, including everything from individual ghost hunter, through to movies, TV shows and haunted locations.
You can see the full list of silver and gold winners here.